In response to a chemical industry lobbying campaign, the Trump administration has quietly shelved an EPA plan to ban three deadly solvents. 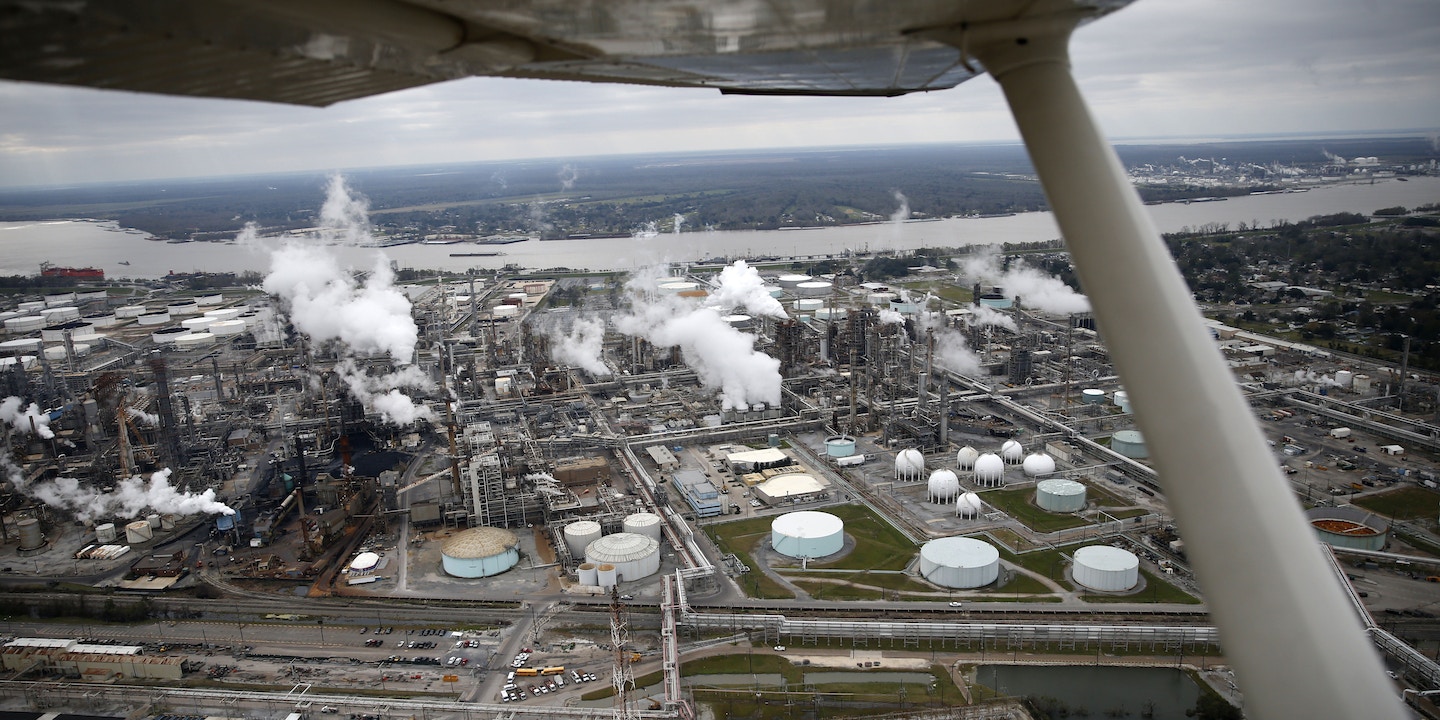 The Trump administration has quietly delayed action on dangerous solvents that the Environmental Protection Agency had previously planned to ban. Under former President Barack Obama, the agency had been in the process of restricting the use of the three commonly available chemicals, but the Trump administration’s latest update on its effort to roll back regulation puts the proposed Obama rules on the back burner.

The three chemicals  — TCE, NMP, and methylene chloride — are used to strip furniture, remove grease, and dry clean clothes. All three are clearly dangerous: The EPA has deemed TCE a carcinogen “by all routes of exposure,” NMP is a developmental toxin, and methylene chloride has killed at least 56 people since 1980, many of whom were stripping bathtubs.

But the Trump administration has dimmed the possibility of quick action on these — and perhaps all — dangerous chemicals. The new regulatory plan, which the White House released last week, showed that the chemicals were moved from the proposed rule category to “long term action.” In all, 469 Obama-era regulations were withdrawn and 860 put on hold.

Although there was no mandatory date for finalizing the Obama rules, the bans were widely expected to take effect in 2018. An official move to “long-term” action means the process will be slowed, perhaps indefinitely.

The EPA did not respond to specific questions for this article but provided a link to information on the regulatory plan, which included this quote from EPA Administrator Scott Pruitt: “EPA’s plan balances its statutory requirements to issue regulations and its commitment to providing regulatory certainty through improvements to existing regulations that were flawed, outdated, ineffective, or unnecessarily burdensome.”

The EPA had proposed a ban on certain uses of the three chemicals on January 19, one day before Donald Trump’s inauguration. In response, the Halogenated Solvents Industry Alliance launched a campaign to delay the impending regulation on TCE. HSIA also asked for an extension of the comment period on methylene chloride and argued that the chemical doesn’t cause cancer. In December, HSIA’s attorney met with the EPA and the White House’s Office of Management and Budget and the Office of Information and Regulatory Affairs to discuss NMP and methylene chloride. At the meeting, attorney W. Caffey Norman of Squire Patton Boggs contested the EPA’s science on the chemical and argued that the proposed rule should not go forward.

Contacted by The Intercept, Faye Graul, executive director of HSIA, took issue with the EPA’s evaluation of TCE and methylene chloride, which had been carried out under an older version of the Toxic Substances Control Act. She said she believes the chemicals should be considered under the updated version of that law, which was signed by Obama in June. Re-evaluating the substances under the new law would add years to the process.

When asked if the organization had gotten what it wanted with the proposed delay on action on these chemicals, Graul replied, “That is exactly what we asked for, yes.”

Yet chemical safety advocates argue that any delay leaves the public at risk. “We have people literally dying from the continued access to products at your local hardware store that can kill you and this agency still refuses to act,” said Richard Denison, lead senior scientist at the Environmental Defense Fund. “This EPA seems to have put a premium on meeting its deadlines. But when it comes to chemical specific action, they’re all about delay.”

“These are bellwether proposals,” said Bob Sussman, general counsel for the Safer Chemicals, Healthy Families coalition and a former attorney for EPA. “This is the first time EPA is proposing significant regulation. It is a test of whether the expectations for the new law will be met. If EPA can’t summon the willpower to finalize these very compelling proposed rules, it’s not going to be able to regulate anything.”

Top photo: In this aerial photograph about 10 miles upriver from New Orleans, the Shell Norco Manufacturing Complex, an oil refinery, is seen in St. Charles Parish, La., along the Mississippi River on Jan. 10, 2016.