Demori comes from Piauí Magazine, where he was digital editor, and starts in January. 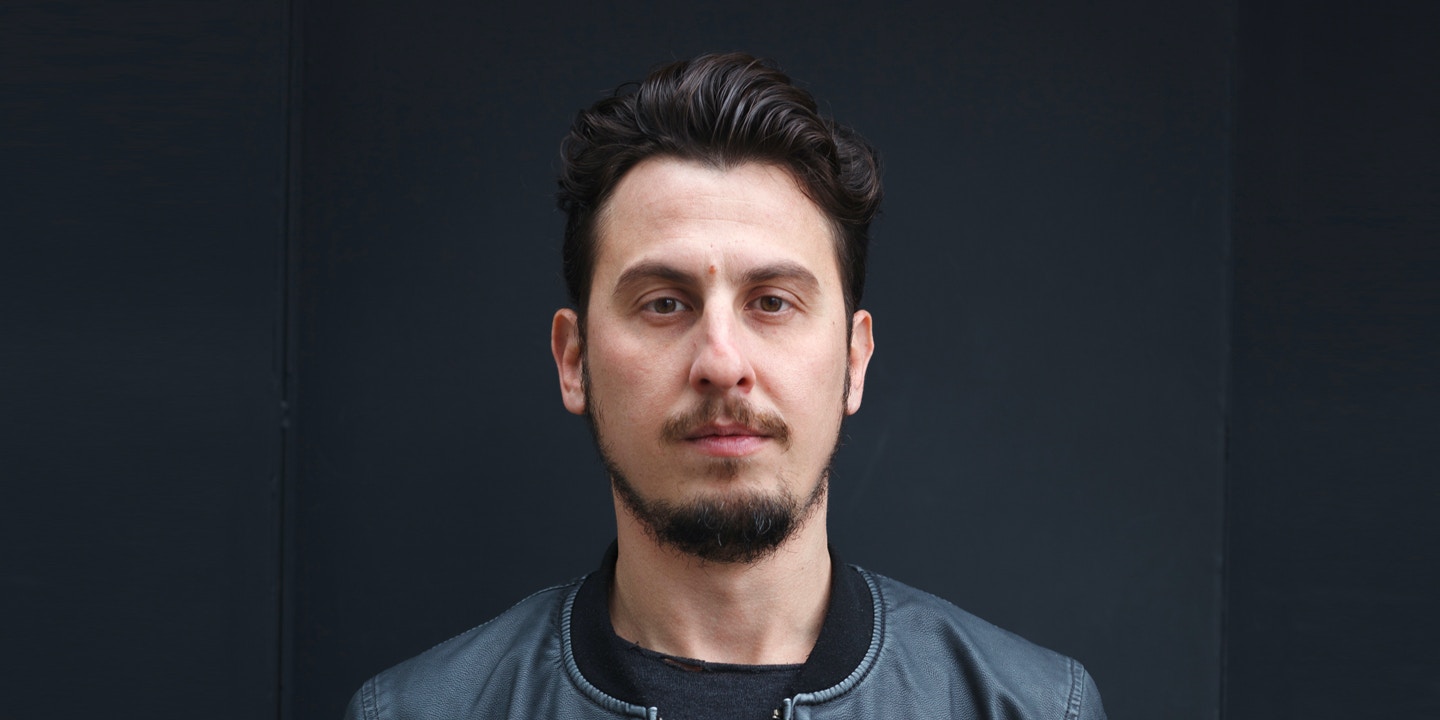 Since The Intercept Brasil launched in August, 2016, the country has been rocked by one political crisis after the next, and the national election of 2018 ensures that this climate will only intensify. Both the demands, and opportunities, for an independent news organization are greater than ever, and so we are happy to announce a critical addition to our team who will lead our efforts to meet those challenges in the coming year.

Leandro Demori is joining our team as The Intercept Brasil’s Executive Editor in January.

Demori’s long and varied career in journalism provides him with the perfect background to expand and innovate upon The Intercept Brasil’s success. Previously, he was the digital editor at Piauí Magazine and, before that, was the head of Brazilian operations for Medium, where he brought creative journalism projects to the platform. He was a foreign correspondent in Italy and has written for Terra, Zero Hora, Radio France, Galileu Magazine, TV Globo, among others.

Born and raised in the state of Santa Catarina, Demori is also the author of La Cosa Nostra in Brazil: The Story of the Mafioso that Took Down the Empire (Companhia das Letras, 2016) and is a board member of the Brazilian Association of Investigative Journalism (Abraji). In the 2000s, he was an editor of the award-winning independent blog A Nova Corja (The New Scum), considered one of the “blogs of the decade” by O Estado de São Paulo newspaper.

“The Intercept Brasil fills a vital gap in the media landscape by producing quality, truly independent journalism that looks beyond just the central powers, party politics and the political horserace,” Demori said. “Next year will be the most decisive moment for Brazil in decades. In a political context rife with extreme corruption, stark divisions and anti-democratic actors, we see the uprising of a politically disillusioned, culturally marginalized and economically betrayed urban and rural periphery that, nonetheless, possesses vigor, strength and voice like never before. The challenge is to look to the sides and discover the stories that have been ignored — the ones that make a real difference in people’s lives — without fear of attacking powerful interests. I am excited to work with the The Intercept’s excellent team to expand and deepen our Brazilian coverage at this critical juncture.”

We are thrilled to welcome Leandro and work together with him to solidify The Intercept Brasil as a leading voice in the Brazilian media and to strengthen the independent media landscape at a time that the country needs it more than ever.