The spy agency has quietly altered the mission statement on its website, removing a series of commitments. 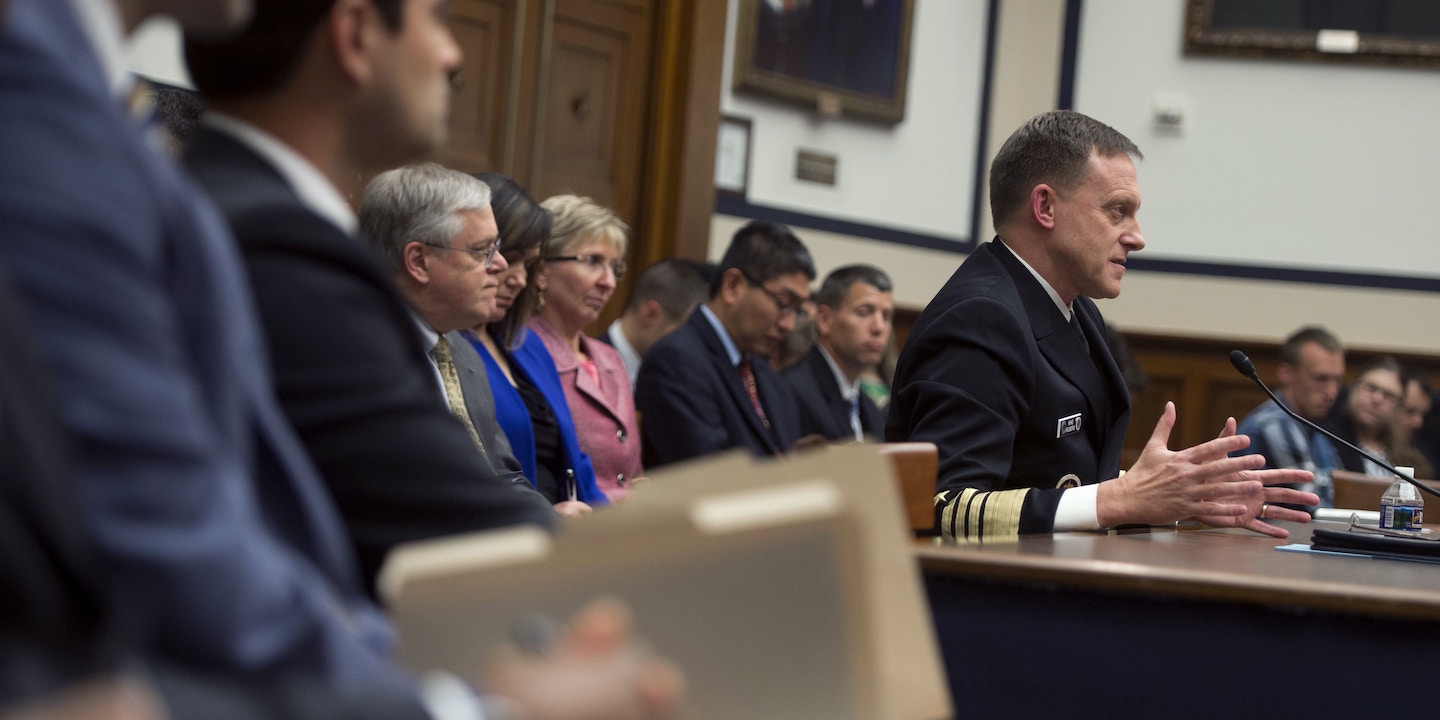 The National Security Agency maintains a page on its website that outlines its mission statement. But earlier this month, the agency made a discreet change: It removed “honesty” as its top priority.

Since at least May 2016, the surveillance agency had featured honesty as the first of four “core values” listed on NSA.gov, alongside “respect for the law,” “integrity,” and “transparency.” The agency vowed on the site to “be truthful with each other.”

On January 12, however, the NSA removed the mission statement page – which can still be viewed through the Internet Archive – and replaced it with a new version. Now, the parts about honesty and the pledge to be truthful have been deleted. The agency’s new top value is “commitment to service,” which it says means “excellence in the pursuit of our critical mission.”

Those are not the only striking alterations. In its old core values, the NSA explained that it would strive to be deserving of the “great trust” placed in it by national leaders and American citizens. It said that it would “honor the public’s need for openness.” But those phrases are now gone; all references to “trust,” “honor,” and “openness” have disappeared.

The agency previously stated on its website that it embraced transparency and claimed that all of its activities were aimed at “ensuring the safety, security, and liberty of our fellow citizens.” That has also been discarded. The agency still says it is committed to transparency on the updated website, but the transparency is now described as being for the benefit of “those who authorize and oversee NSA’s work on behalf of the American people.” The definition of “integrity” has been edited, too. The agency formerly said its commitment to integrity meant it would “behave honorably and apply good judgment.” The phrase “behave honorably” has now been dropped in favor of “communicating honestly and directly, acting ethically and fairly and carrying out our mission efficiently and effectively.”

The new list of values includes the additions “respect for people” and “accountability.” But the section on respecting people is a reference to diversity within the NSA workforce, not a general commitment to members of the public. Accountability is defined as taking “responsibility for our decisions.” The one core value that remains essentially unchanged is “respect for the law,” which the agency says means it is “grounded in our adherence to the U.S. Constitution and compliance with the U.S. laws, regulations and policies that govern our activities.”

In response to questions from The Intercept on Tuesday, the NSA played down the alterations. Thomas Groves, a spokesperson for the agency, said: “It’s nothing more than a website update, that’s all it is.”