“Republicans wouldn’t put it in,” charged a spokesperson for Sen. Chuck Schumer, referring to the exclusion of the CREATES Act from the final spending bill. 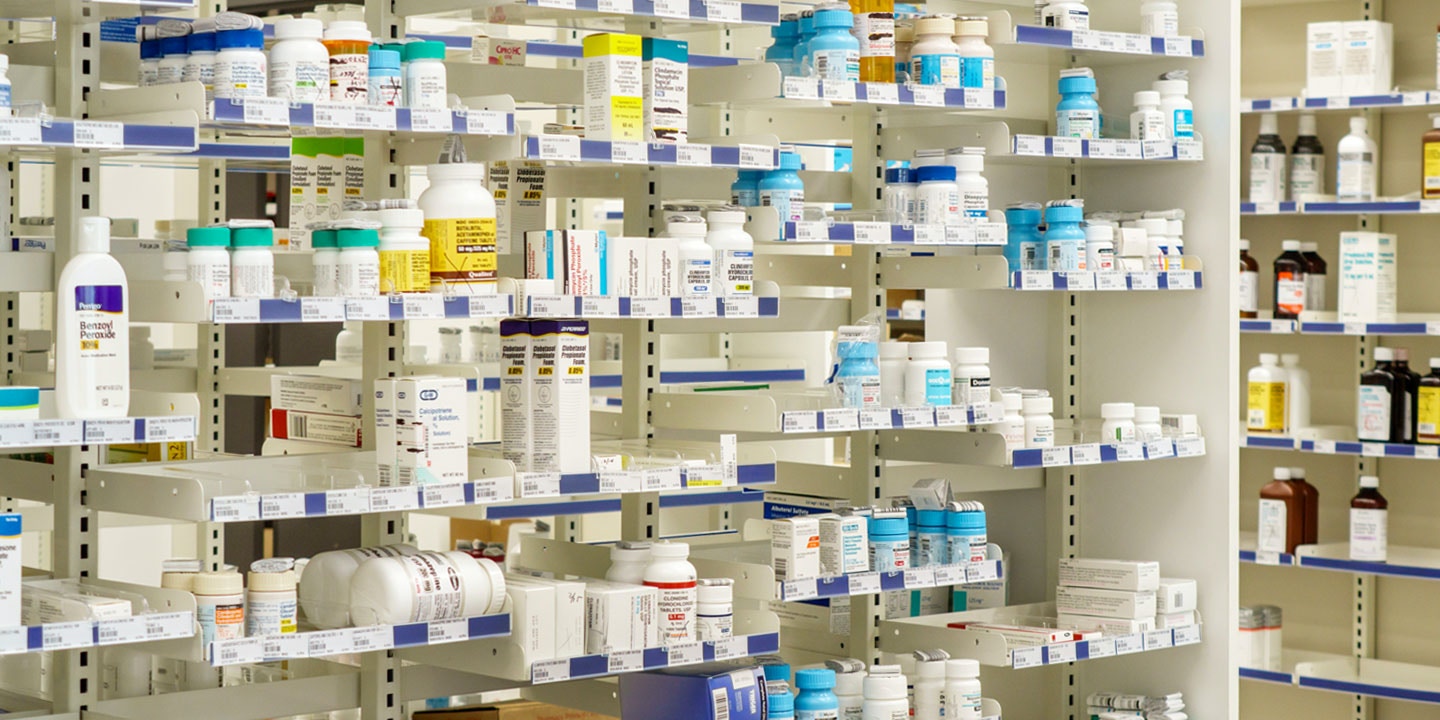 Senate Republican leaders tossed out a provision slated for the bipartisan budget package that would have increased competition in the prescription drug market, according to the leading Democrat in the chamber.

The Creating and Restoring Equal Access to Equivalent Samples Act, known as the CREATES Act and co-sponsored by members of both parties, was rumored to be a part of budget negotiations until the final days. It would have given generic drug companies the tools to end a practice whereby brand-name manufacturers unnecessarily delay the ability of rivals to bring their products to market.

According to the office of lead sponsor Sen. Patrick Leahy, D-Vt., the Congressional Budget Office scores the provision as a $3.8 billion savings over 10 years, because it would increase generic drug production and lower government costs through Medicare and Medicaid. That money could have paid for more than a year of funding for state grants and prevention programs to combat the opioid epidemic, funding that made it into the final agreement. Savings to individual consumers, both inside and outside of federal programs, would have been far higher.

It’s unclear what exactly happened with the bipartisan measure, which appeared primed for inclusion in the spending bill. But Matt House, communications director for Senate Minority Leader Chuck Schumer, blamed the opposing party. “Republicans wouldn’t put it in,” he wrote in an email. Other Senate staffers indicated that drug company executives have been pouring into Washington on private jets over the past week to push for blocking the CREATES Act from the budget agreement.

Don Stewart, spokesperson for Senate Majority Leader Mitch McConnell, dismissed the claims in an email. “I don’t know how to help with your anonymous rumors about rumors about something that could have happened according to another rumor,” he wrote.

The final budget deal, which increases spending caps by about $300 billion over two years while adding another $90 billion in disaster relief funding, will be voted on in Congress today.

Dodging the CREATES Act saves drug companies billions of dollars by allowing them to continue schemes of delaying affordable generic competition. The main tactic the CREATES Act targeted involves drug companies denying generic rivals samples of their product. These samples are used in testing so the generic manufacturer can prove that their products are equivalent to the brand-name alternative, as required by the Food and Drug Administration. The bill would have given generic manufacturers the ability to file an injunction in federal court to prevent the deliberate delay tactic.

Turing Pharmaceuticals, the notorious company founded by “pharma bro” and convicted securities fraudster Martin Shkreli, famously used this very tactic to limit distribution so that competitors would be unable to obtain the requisite samples. A former Turing employee testified that this was an “integral part” of their strategy.

The CREATES Act would also have stopped drug companies from refusing to allow generic competitors to participate in a shared safety protocol required for some medications. The FDA would instead have been able to approve alternative safety protocols for generics.

The bill had four bipartisan co-authors: Sens. Leahy, Chuck Grassley, Amy Klobuchar, and Mike Lee. Klobuchar and Grassley in particular have been interested in preventing delays to generic competition to prescription drugs; they have legislation to end “pay-for-delay” deals, in which drug manufacturers pay off the generic to hold their product out of the market.

Klobuchar, Lee, and Grassley didn’t respond to a request for comment. In a statement, Leahy said he was disappointed that the CREATES Act didn’t make it into the deal. “We can all agree that high drug prices are a problem as President Trump noted in his State of the Union Address, and the CREATES Act offers a commonsense, bipartisan way forward,” Leahy said.

Both parties in Congress and the president have highlighted the need to lower the cost of prescription drugs, but have done exceedingly little about it. The pharmaceutical industry spends hundreds of millions of dollars a year in lobbying to protect the lucrative status quo.

The bipartisan budget bill does include a provision to accelerate the closure of the “doughnut hole” in Medicare Part D, a coverage gap that forces Medicare patients to pay full price for medications. Previously, drug companies had agreed to contribute funds to close the doughnut hole by 2020; they would now have to do it by 2019.

“This is a good thing that will save seniors money, though ultimately less than seniors and the government will save by tackling pharma power head on through the CREATES Act and more robust reforms like Medicare negotiation,” Public Citizen wrote.

In fact, patients could experience far higher drug costs this year, because of a change to how drug plans accommodate payment coupons given out by pharmaceutical companies to make their more expensive treatments affordable. The value of the coupons will no longer be applied to a patient’s deductible, meaning patients will likely have higher out-of-pocket costs. In the long run, it may limit the use of coupons, which drive up costs throughout the system. In the short run, it’ll create sticker shock for patients.