Yale’s endowment has hundreds of millions in the care of at least four hedge fund managers that carry Puerto Rican bonds among their investments. A coalition of activists uncovered late last year that Yale University’s $27.2 billion endowment had a direct investment in Puerto Rican debt instruments through a Cayman Islands-registered shell corporation. It is believed to be the first documented proof of a university endowment holding Puerto Rican bonds directly in its portfolio. But the investment manager that maintained the bonds, Cyrus Capital, quietly sold them in January, just as critics were finalizing a campaign to condemn Yale for profiting from the crisis in Puerto Rico.

Yale’s endowment still has hundreds of millions in the care of at least four hedge fund managers that carry Puerto Rican bonds among their investments. In addition, Yale’s top alumni donor, Charles Johnson, is the retired board chair and largest shareholder in Franklin Resources, which holds $1.8 billion in Puerto Rican debt. Student advocates for Puerto Rico plan to continue to pressure the university, hoping to channel the campus passion for racial justice into economic justice for those on the island.

The activist coalition, which includes state and local elected officials, and labor, community, and campus groups, released its findings on Tuesday, calling on Yale’s endowment to fully disclose any other direct holdings in Puerto Rican debt — and cancel it. “The undersigned organizations urge you to provide leadership in relieving Puerto Rico’s unsustainable public debt burden,” reads a letter sent to Yale Chief Investment Officer David Swensen.

The call for a debt jubilee for the struggling island, not merely divestment in the holdings, significantly advances demands by Puerto Rico debt activists. “We wanted to figure out a way for Yale to take the lead for the people of Puerto Rico,” said Charles Decker, a political science Ph.D. candidate and vice president of research for Unite Here Local 33, Yale’s graduate employee union. “If the government is not going to do anything on Puerto Rico, it’s up to the elite dominant institutions to put pressure on managers and other universities to take action.”

In order to pay bondholders, who include hedge funds backed by universities such as Yale and Harvard, Puerto Rico is slashing spending on education on the island, while pursuing extreme versions of privatization.

Take A Survey: Should Puerto Rico’s debt be forgiven?

It’s not the first time Yale’s endowment has been targeted due to its interests in Puerto Rico. Last month, protesters demanded that the endowment divest from the Baupost Group, the largest holder of COFINA bonds, which are backed by the island’s sales taxes. The Baupost investment in Puerto Rican debt had been secret until exposed by The Intercept in October. Baupost, run by billionaire money manager Seth Klarman, parked its COFINA bonds inside a shell corporation named Decagon Holdings. The limited partners in Decagon are unknown, but Yale does have $740 million invested with the hedge fund.

Unite Here researchers were able to find Yale’s imprint on CRS Master Fund LP, a shell corporation managed by Cyrus Capital, with whom the university has $547 million invested. According to information from Yale’s latest IRS return, known as a 990 form, the endowment had 88.75 percent ownership of the CRS Master Fund. The “share of total income” listed on the 990 put Yale’s investment at $68.57 million. According to court documents, Cyrus Capital’s total stake in COFINA bonds is $94.1 million.

As part of the senior COFINA bondholders’ coalition, Cyrus has aggressively demanded full repayment for its bonds, even as hurricanes Irma and Maria ravaged Puerto Rico and left it even more unable to repay its debts. COFINA bondholders have been fighting in court with other creditors to get first in line for repayment.

When researchers discovered the Yale holding, they shared the information with campus groups and began to organize around it. But before they could convene a formal action, they learned that the CRS Master Fund sold its COFINA bonds in January for between $64.6 million and $68.5 million. In fact, Cyrus Capital sold its entire stake in the bonds and dismissed itself from the COFINA bondholders’ coalition. Since the researchers didn’t know the original purchase price, they cannot say what level of profit or loss this yielded the fund — or Yale.

“The campus community is not that big,” said Decker. “One plausible explanation is that they know we’re out there, and with people talking about Puerto Rico and debt so much, they were worried about the headlines.” Indeed, the sale came after Baupost had its Puerto Rico holdings exposed, and while endowment justice groups planned rallies to protest the Baupost holdings.

Yale has previously enjoyed profits from distressed government debt. Bracebridge Capital, a secretive hedge fund in which Yale has staked over $1 billion in capital, was paid $1.15 billion after a 15-year battle over Argentinian debt, earning a 952 percent return on its initial investment. Yale itself made $300 million in profit on the Bracebridge deal in Argentina, a 660 percent return, according to the Yale graduate employee union’s research.

The story of Yale’s profit ended up on the front page of one of Argentina’s largest daily newspapers, Pagina 12. Decker surmises that the university didn’t want the same stories about profits from Puerto Rico’s misery to appear in U.S. media, so it sold off the debt before it could be highlighted. 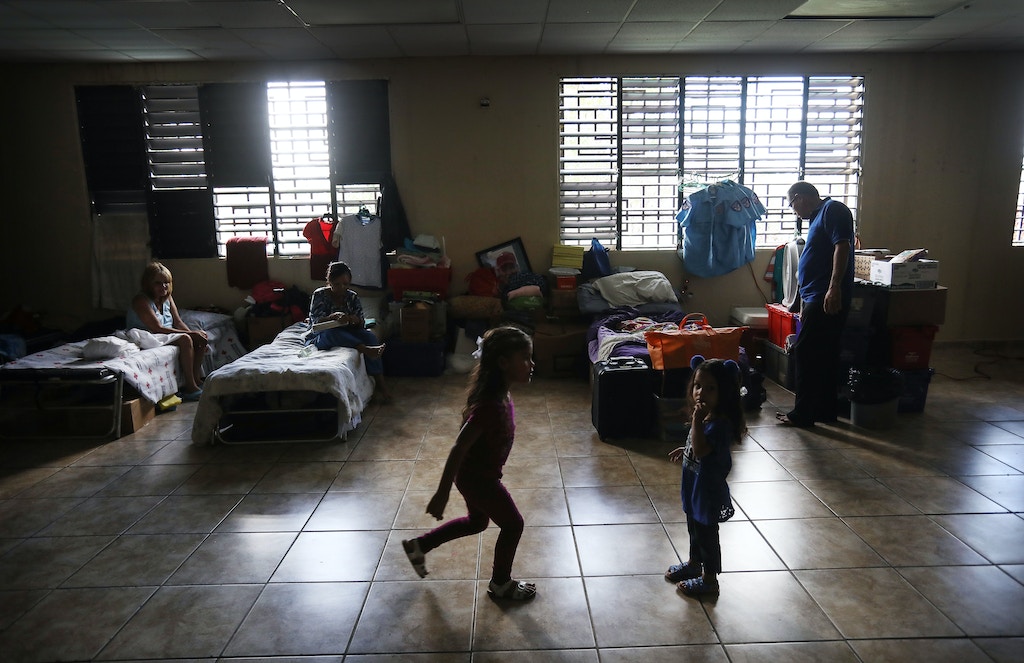 The coalition, which includes Unite Here Local 33, Yale Democratic Socialists, the Black Student Alliance, Unidad Latina en Acción New Haven, Make the Road Connecticut, and members of the New Haven Board of Alders and the Connecticut state legislature, did not halt its activities after the sale, and is instead demanding that Yale come clean on its stake in Puerto Rican debt through other investments.

Yale alumni Charles Johnson donated $250 million to the school for two dormitories, the largest single donation in the school’s history. Johnson’s father founded Franklin Resources, a mutual fund company; he and his brother Rupert served as co-chairs, and his son Gregory is now chair and CEO. Franklin owns COFINA bonds, general obligation bonds, and bonds backed by the struggling electric power authority, PREPA; the firm’s total stake is $1.8 billion. Johnson is also the principal owner of the San Francisco Giants.

“By extracting wealth from a country without economic stability, Yale is actively exacerbating the economic collapse and suffering of Puerto Rico and its people,” said the Black Student Alliance at Yale in a statement. “As advocates for any marginalized groups, especially black and brown lives, we strongly urge Yale to forgive the debt in order to avoid sentencing millions of Puerto Rican citizens to lifetimes of poverty and forced economic migration.”

Yale did not respond to a request for comment. The school has previously said that its bond holdings are “ethically appropriate.”

The coalition hopes additional pressure will nudge the university into a leadership role. “I think we’ve seen in the past few years that issues of race are a real sore spot,” said Decker. “Puerto Rico is a bunch of issues, but a racial justice issue as well. There’s more appetite on campus now than I’ve seen before for holding Yale accountable on this.”

Meanwhile, Puerto Rico had its requests for a $300 million emergency loan for its power authority rejected, which officials fear will lead to rolling blackouts before power has even been fully restored. Several groups of Puerto Rican creditors released a letter last week complaining that the island’s latest fiscal plan allows the government to spend too much on payroll and not enough on repaying debt.

“As a Puerto Rican living in Connecticut, I am concerned about the role that Yale has in investing in hedge funds and corporations that are hurting my island,” said Ilanis Hernandez, a youth leader with Make the Road Connecticut. “I am committed to working with community allies to push Yale and other institutions to stand up for Puerto Rico and stop investing in hate.”