A new documentary offers a glimpse of the private drama of the Catalan independence struggle, with snatches of conversations from private WhatsApp exchanges.

Catalonia’s independence movement remains stalled, six months after millions of Catalans defied legal threats and physical violence from the Spanish state to take part in a referendum on secession organized by the regional government.

The fact that more than 2 million people managed to cast ballots in the October 1 referendum — even as terrifying images of Spanish police officers raiding polling places and beating voters circulated on social networks — was a dramatic illustration of how deep the yearning is for independence among many Catalans. That more than half of Catalonia’s registered voters stayed away from the chaos at the polls, however, was greeted as a sobering defeat by separatists who had hoped to make the referendum result binding.

For outsiders watching the drama play out from afar, the use of force by the Spanish authorities to undermine the legitimacy of the referendum was and remains shocking; the brutality briefly handed a public relations victory to the independence movement. A tense, confusing political standoff followed: The regional government was dissolved by the central government, separatist leaders were jailed or fled into exile, and fresh elections for a new Catalan government failed to break the deadlock. The fallout has been far harder than the referendum itself to comprehend at a human level.

That’s what makes the fascinating new documentary from Field of Vision, “44 Messages From Catalonia,” invaluable. The filmmakers, Anna Giralt Gris and Ross Domoney, offer us beautifully observed images of the crisis as it unfolded, along with snatches of the public dialogue that took place on the streets of Barcelona, at protests, in train stations, and hair salons. The 44 messages that are the focus of the film, however, come from conversations that took place out of public view or hearing: amid the silence of private WhatsApp exchanges.

As events unfolded, starting early on the morning of the referendum as separatists hid ballot boxes from the police, viewers are given access to the drama on a more personal, emotional level. We see text messages among relatives anxiously inquiring about each other’s safety, between friends and neighbors on opposite sides of the political spectrum, caught in heated debate.

The final message — a leaked private text from the exiled Catalan president, Carles Puigdemont, to one of his former ministers, which was obtained by a Spanish broadcaster in January — reveals that even one of the drama’s main protagonists had, in private, expressed doubts about the chances of the independence coming any time soon. “I suppose you understand that this is over,” Puigdemont wrote in late January, when the move to have him re-appointed from exile in Belgium was defeated.

The messages from mobile phone to mobile phone would end up becoming a consequential player in the physical drama unfolding amid Catalans and Spaniards. This week, after Puigdemont was arrested in Germany on a Spanish arrest warrant that accuses him of “rebellion,” Spain’s National Intelligence Center told reporters that it had tracked the separatist’s whereabouts by tapping into the geolocation service of his traveling companion’s phone. 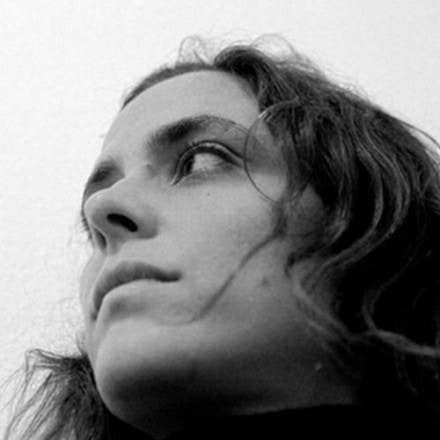