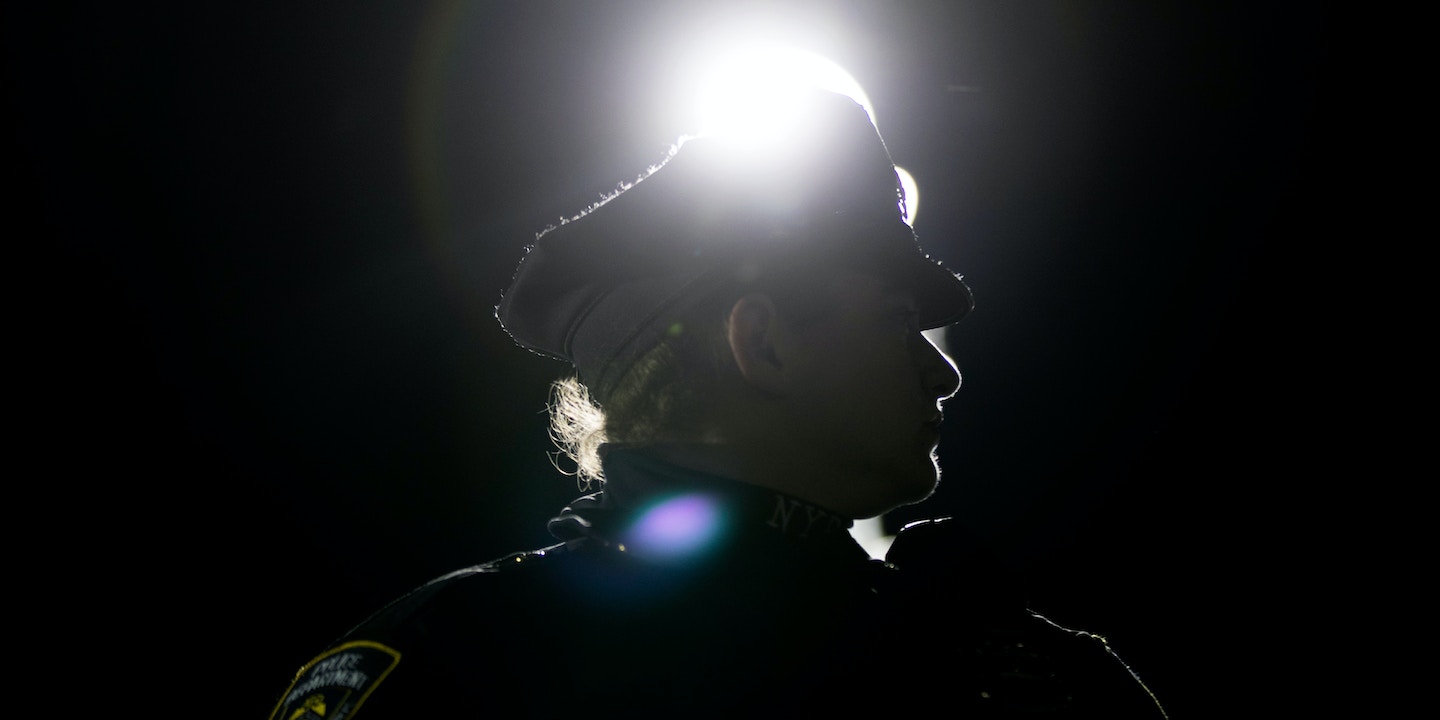 On Wednesday, the House of Representatives passed the Protect and Serve Act of 2018 by a vote of 382 to 35. The act — a congressional “Blue Lives Matter” bill — would make it a federal crime to assault a police officer. The Senate version of the bill, which also has broad bipartisan support, goes even further, framing an attack on an officer as a federal hate crime.

The Protect and Serve Act would allow anyone who knowingly causes serious bodily injury to a law enforcement officer to be imprisoned up to 10 years. And it creates even harsher penalties for other criminal acts against police: If a police officer were kidnapped, killed, or faced a threat on their life, then the perpetrator could get a much longer sentence, including potentially life in prison.

The nickname of the bill itself speaks volumes. Blue Lives Matter bills — which have been passed at the state level in Kentucky and Louisiana — are always superfluous from a criminal justice standpoint. In our justice system, “blue lives” are already considered to matter the most — which is why police appropriation of the call for black lives to matter is so sickening. But these bills being unnecessary does not make them pointless. The point is clear, especially with regards to the adoption of hate crime statute frameworks: to reinforce the myth of the police as vulnerable and embattled — the very grounds on which police officers consistently justify the use of lethal force against black life.

“Rather than focusing on policies that address issues of police excessive force, biased policing, and other police practices that have failed these communities, the Protect and Serve Act’s aim is to further criminalize,” wrote a group of civil and human rights groups, including the American Civil Liberties Union, Human Rights Watch, and the NAACP, in a statement to Congress opposing the measures.

A number of commentators have stressed the superfluousness of making police attacks a federal crime. There’s not a state in the country that doesn’t already treat assaulting or killing an officer with the heaviest of penalties. With the laws that are already on the books at the state level, it’s already a safe assumption today that any convicted cop killer will be sentenced to life without parole.

The police themselves recently made this point in the case of Black Panther Herman Bell. When Bell got parole after serving 44 years for killing two cops, New York’s powerful police union reacted with fury: “If Herman Bell was convicted today of the very same crime, he would have been sentenced to life in prison without parole, which was not an option in the 1970s,” a spokesperson from the Patrolmen’s Benevolent Association told me earlier this year, in response to the parole decision. There’s no lack of punishment for crimes against police.

Both the House and Senate bills are predicated on the notion that police are increasingly under threat. Policing does not even rank in the 10 most dangerous jobs, according to a 2015 Bureau of Labor Statistics report. Fishers, farmers, and, above all, loggers are more likely to die on the job. And police are, according to the same statistics, more likely to kill themselves than be killed by a criminal. The Senate bill notes that, in 2016, “ambush killings of police officers hit a 10-year high, with 21 such deaths.” This narrative of growing danger, however, falls apart when one notes that just a year later, in 2017, the number dropped to eight officers killed.

The notion of police as victims is becoming entrenched in policy in other ways, too. The same ideological commitment to police-as-persecuted underpins FBI efforts to frame Black Lives Matter activists as potential “black identity extremists” — a designation, conjured from thin air, that claims anti-racist activism is breeding a terroristic targeting of cops. The FBI’s tactics against Black Lives Matter activists has veered on occasion into physical surveillance.

The police uniform is accorded unique authority, impunity, and power. Black skin is marked with the opposite.

By explicitly modeling their bill on existing hate crimes statutes, the Senate has denigrated the very notion of persecution. Treating cops as a persecuted minority equates a uniform — which you can take off — with skin color, religion, gender, or sexual orientation. And as the Blue Lives Matter bills’ sobriquet suggests, this legislation is a direct a response to anger over the actual — if not quite legally defined — hate crimes against black people, perpetrated by those in blue. The police uniform is accorded unique authority, impunity, and power. Black skin is marked with the opposite. With this act, a vast majority of Washington lawmakers have affirmed a willingness to hold black life in America in even lower standing.

Top photo: A police officer at the NYPD 71st Precinct looks on during a protest of the police-involved shooting death of Saheed Vassell in Brooklyn on April 5, 2018.