If Planned Parenthood is to prevail, it could be a setback for similar workers across the country. 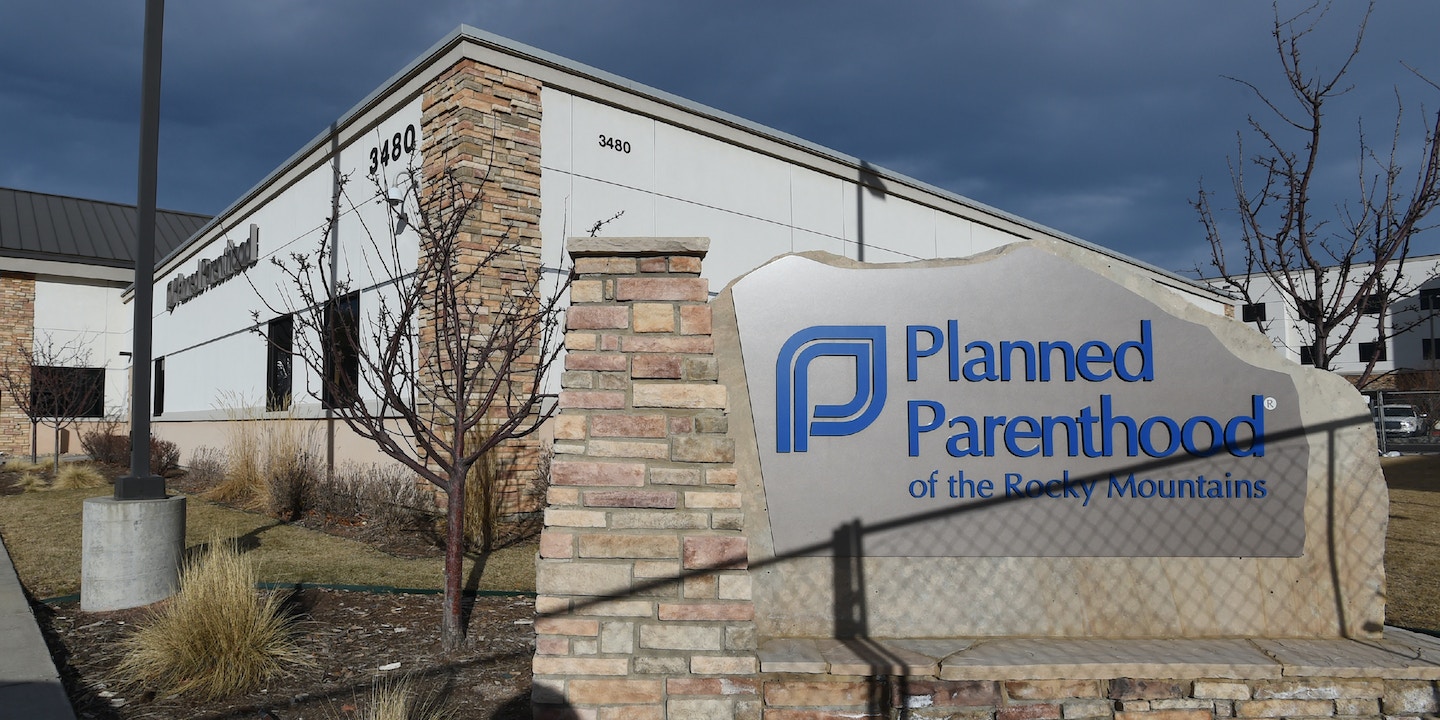 Colorado Planned Parenthood executives, with help from President Donald Trump’s labor board appointees, are fighting their health center workers’ unionization efforts in a case that could set a precedent for workers’ rights nationwide.

Staff for Planned Parenthood of the Rocky Mountains, in coordination with SEIU Local 105, won the election for their union in December 2017. But shortly after the vote to unionize, Planned Parenthood leadership, instead of recognizing the new unit, turned to the Republican-controlled National Labor Relations Board to challenge the outcome. The Planned Parenthood bosses won the first round, and the appeal will now move to the full five-member labor board.

In April, Trump labor board appointees Marvin Kaplan and Bill Emanuel sided with Planned Parenthood’s argument that the union ought to include all the clinics in the regional agency, which spans three states. Meanwhile, former President Obama’s appointee, Lauren McFerran, voted against the appeal and in favor of the workers.

“In many, if not most, instances, such daunting geographic barriers could be prohibitive to employees’ right to choose and engage in collective bargaining,” McFerran said. “Despite the employer’s failure to posit other alternatives, the [NLRB] regional director made an independent unit determination that gave geographic proximity the weight it deserved alongside the other relevant factors for multi-facility unit determinations.”

Going to the NLRB under Trump, rather than settling the matter internally, risks allowing the agency to set a precedent for other organizations. If Planned Parenthood is to prevail, it could be a setback for similar workers across the country, who may need to not just organize their own workplace, but organize people hundreds of miles away in order to be recognized.

The bargaining team is asking Planned Parenthood leadership to drop its NLRB challenge and sit down to discuss competitive wages and raises, fully employer-paid health insurance for families, along with issues like worker retention that they said have “plagued” health centers across Colorado. “We want a voice at the table and we are asking that Vicki Cowart drop her many appeals and sit down with us once and for all,” the union bargaining team said in a statement. “Look us in the eye and talk to us about our struggles with wages, benefits and working conditions.”

Whitney Phillips, a spokesperson for Planned Parenthood of the Rocky Mountains, said that that group is not going to the NLRB to undermine its workers, but in fact to help more of them. “We are not currently opposing efforts to organize our affiliate; we have asked the NLRB to consider whether all of our employees should be able to participate,” she told The Intercept.

But Planned Parenthood doesn’t need the NLRB’s permission to negotiate with workers at clinics in the three states. But forcing all three states to be included is a clear way to tank the effort.

Amanda Martin, a Planned Parenthood of the Rocky Mountains health center worker, said she is disappointed by the actions of an organization with a mission to support choice and progressive causes.

“If PPRM wants to lift the voices of all of its employees, then it needs to prove it by stopping its effort to silence those that have decided to speak up and organize,” Martin said. “Now that these Colorado clinics have organized locally, there is a clear path for other workers in our organization to come together in the way they best see fit, and we will support their efforts. All we want is to have a voice in our workplace. It comes down to the dignity and respect that all workers deserve.”

Planned Parenthood’s Colorado political director is now Jack Teter, who was previously a senior official with the powerful, anti-union education reform group Democrats for Education Reform, and is listed as the group’s registered agent in its most recent political filings. (The Colorado Democratic Party has asked the group to stop using “Democrats” in its name; a spokesperson for DFER said Teter is no longer there.)

Planned Parenthood, aside from turning to the Trump administration, appears to be playing hardball locally, too. A week after Emily Sirota, a candidate for Colorado House District 9, publicly reiterated her support of the organization’s unionization efforts, Planned Parenthood leadership endorsed her primary opponent Ashley Wheeland, despite Sirota’s longstanding support of reproductive rights. The executive director of NARAL Pro-Choice Colorado, Karen Middleton, has endorsed Sirota and is holding a major fundraiser for her.

Middleton did not endorse in her official capacity as NARAL head, because both NARAL and Planned Parenthood rarely weigh in on a competitive primary between two pro-choice women. But Planned Parenthood made an exception in the Sirota-Wheeland race.

“Colorado Planned Parenthood executives should not be trying to get Donald Trump’s administration to help bust Planned Parenthood workers’ union,” Sirota said in a statement. “I’ve publicly spoken out on this before and am reiterating this today because I believe every progressive pro-choice candidate running for office should be speaking out in support of these workers who do such important work protecting reproductive freedom.”

The Trump administration on Tuesday announced a proposal to change the Title X program, stripping federal funding from any organization that provides or facilitates abortions — particularly Planned Parenthood, which provides affordable health care to underserved communities.

Top photo: A shadow from a chain link fence falls across the Planned Parenthood of the Rocky Mountains sign on Feb. 15, 2016, in Colorado Springs, Colo.