MQ-9 Reapers may support operations in Libya and elsewhere in Africa. 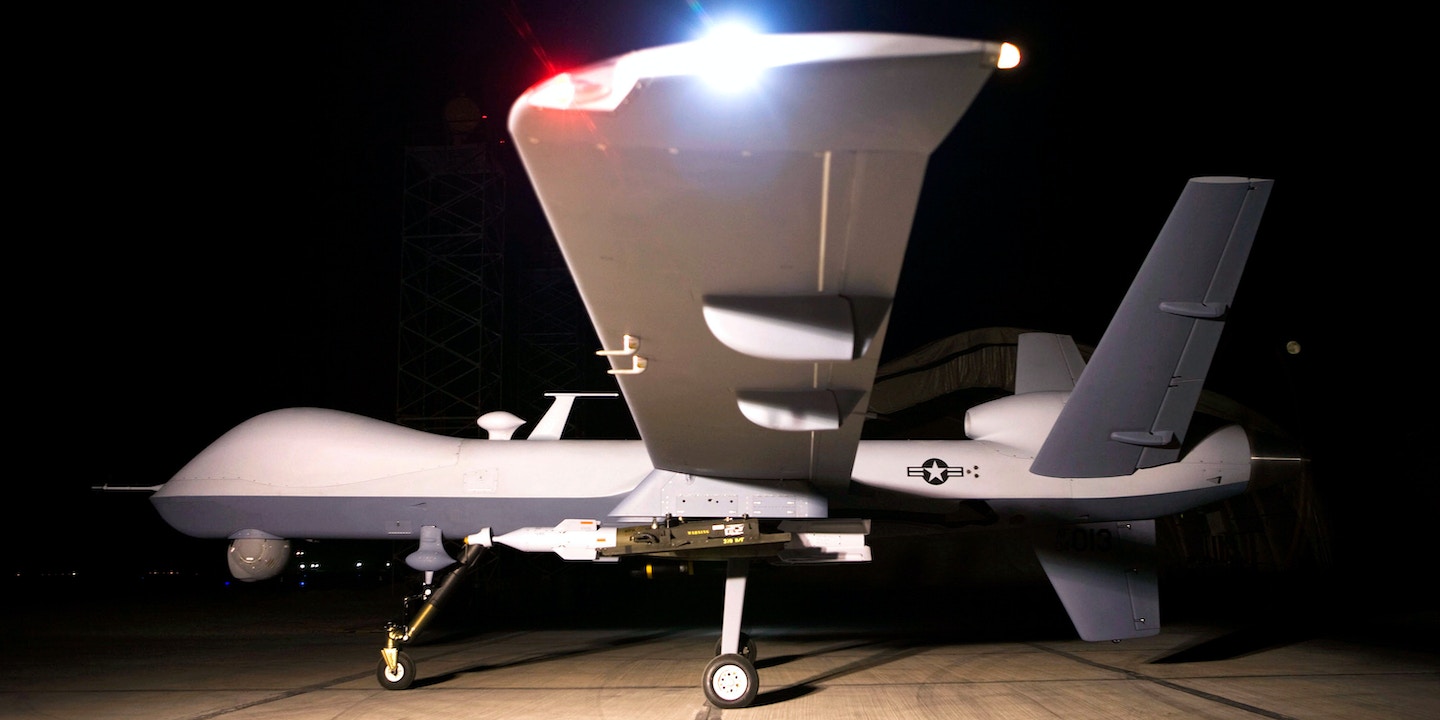