Reality Winner agreed to a sentence of 63 months in prison and three years of supervised release as part of her plea deal. 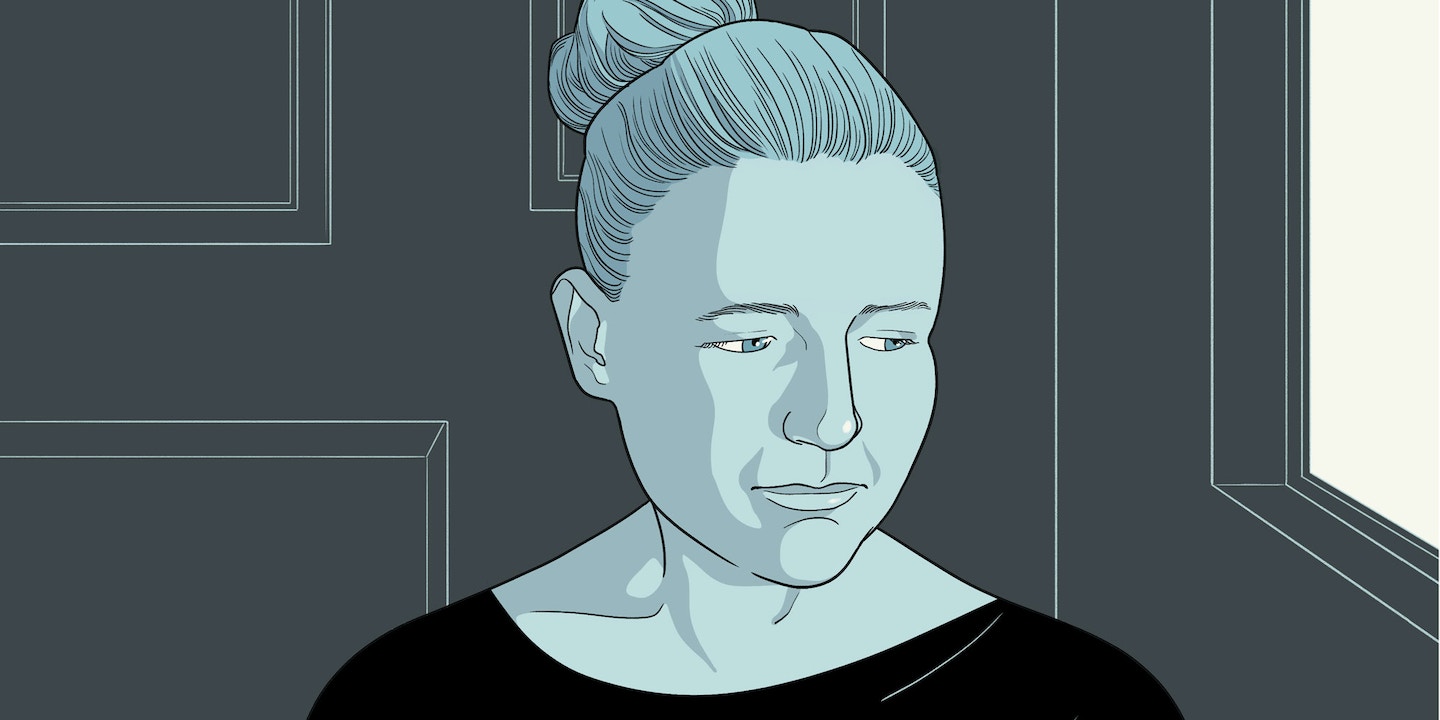 Whistleblower Reality Winner entered into a plea deal with the Justice Department on Tuesday, ostensibly putting an end to her case that has seen her held in jail for over a year without trial. Her indictment was the Trump administration’s first prosecution in its crackdown on leaks, which now includes many others. As part of the plea agreement, Winner will consent to serving over five years behind bars.

Winner stated in federal court today that she pleads guilty to one count of violating Section 793 of the Espionage Act and will agree to a sentence of 63 months in prison and 3 years of supervised release. She was accused by President Donald Trump’s administration of releasing national security information to the media. On June 5, 2017, The Intercept published a story that detailed attempts by alleged Russian hackers to break into state election infrastructure, widely believed to be based on the document Winner plead guilty to releasing. (The Intercept has stated it had no knowledge of the source’s identity. The Intercept’s parent company, First Look Media, contributed to Winner’s legal defense through its Press Freedom Defense Fund).

“Despite the fact that Winner’s disclosure served the public interest by alerting Americans to vulnerabilities in our voting system, the Trump-Sessions Justice Department prosecuted her with vicious resolve under the Espionage Act,” said The Intercept’s Editor-in-Chief Betsy Reed in a statement. “Her plea agreement reflects the conclusion of Winner and her lawyers that the terms of this deal represent the best outcome possible for her in the current environment. She not only faced unrelenting pressure from prosecutors, but a series of setbacks in the courtroom severely restricted her lawyers’ ability to defend her.”

Reed added, “She deserves better from her country, as do all journalistic sources who put themselves at risk for the greater good.”

Winner’s 63-month prison sentence is the longest known term imposed by a federal court for a violation of the Espionage Act linked to a media leak. (Chelsea Manning was sentenced to 35 years in prison before having her sentence commuted by then-President Barack Obama in 2016, but her trial was conducted in military court.) Winner’s plea agreement, coupled with another recent plea agreement in another leaking case, suggests that the Trump administration is taking an even harder line on prosecuting leak cases than the Obama administration. In both cases, the plea agreements were for longer sentences than most cases under Obama’s Justice Department.

While it’s a tragedy that Winner will now have to spend five years behind bars for releasing information about a critical issue of public importance to the media, ultimately no one can blame her for taking the plea deal. No doubt the stress of being held in jail awaiting trial for well over a year would be incredibly hard on anyone. She had been painted into a corner by an unjust law, aggressive prosecutors, and a harsh judge. Winner could have faced up to 10 years in prison if she was convicted at trial.

Recent court interpretations of the Espionage Act, a World War I-era law that has been warped by prosecutors into an anti-leaking statute in recent decades, have put defendants at an extreme disadvantage. Defendants charged with leaking to the media under the Espionage Act are barred from making any public interest defense. Judges have consistently ruled that defendants cannot tell a jury about their motive — meaning that they acted to inform the American public, rather than selling information to a foreign country — and they cannot tell the jury about the public benefit of their actions. What’s more, any evidence proving that their actions did not actually harm national security is usually deemed irrelevant.

In Winner’s case, the prosecution demanded debilitating secrecy restrictions that hampered the defense team for over a year. Prosecutors attempted to convince the judge that they didn’t even need to prove that the document Winner was alleged to have leaked even potentially could have harmed national security.

The judge also denied motion after motion brought by the defense. Winner was denied bail at the outset of the case, despite there being no evidence that she had any other classified documents in her possession. It also did not matter that virtually everyone else charged under the Espionage Act for leaking something in the last two decades was granted bail. The judge then rejected the vast majority of Winner’s discovery requests, including her subpoenas to federal agencies and state election officials who could corroborate the importance of the document she was alleged to have released.

“Without [the requested] subpoenas,” Winner’s lawyers wrote in response to the judge’s ruling, “the defense will be left with almost no means of gathering information necessary to rebut the charges against her, even though that information surely exists.”

This discovery denial was particularly critical. Last week, The Intercept confirmed, through public records requests, that state-level election officials were unaware that hackers had attempted to phish election infrastructure contractors ahead of the 2016 election — until after the June 5, 2017, Intercept story. The story was apparently so important that the U.S. agency in charge of helping states with elections sent out an urgent message to state officials pointing to the report and calling it “credible,” and then giving the states advice on what their next steps should be to protect themselves.

Sadly, after an initial spate of coverage of her arrest, Winner’s case was largely ignored by the vast majority of media organizations and pundits who have made the Russian interference scandal the top news story over the past two years. Here we have a young woman, accused of alerting the public to the exact attacks that many liberal commentators have called the “crime of the century,” only to see her case all but forgotten.

Now she may spend more than five years behind bars for drawing attention to vulnerabilities in election infrastructure, which should be of paramount concern to every American. It’s sad day for Reality Winner, but it’s also a sad day for accountability and justice. Winner has now been sentenced to a far longer prison sentence than anyone who has been indicted as part of the Russian interference investigation — all for attempting to alert the public about it.