The company is under pressure from Privacy International for its nearly $30 million in ICE contracts via two subsidiaries. 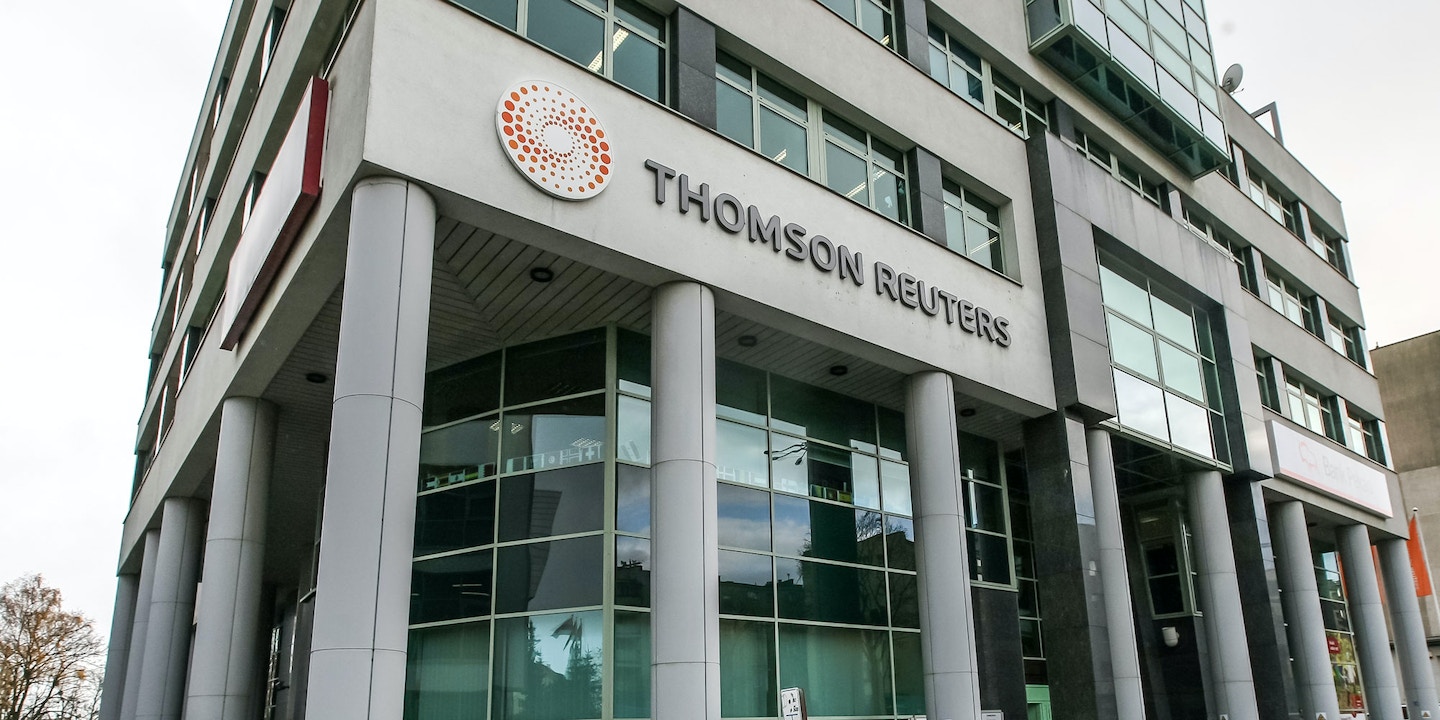