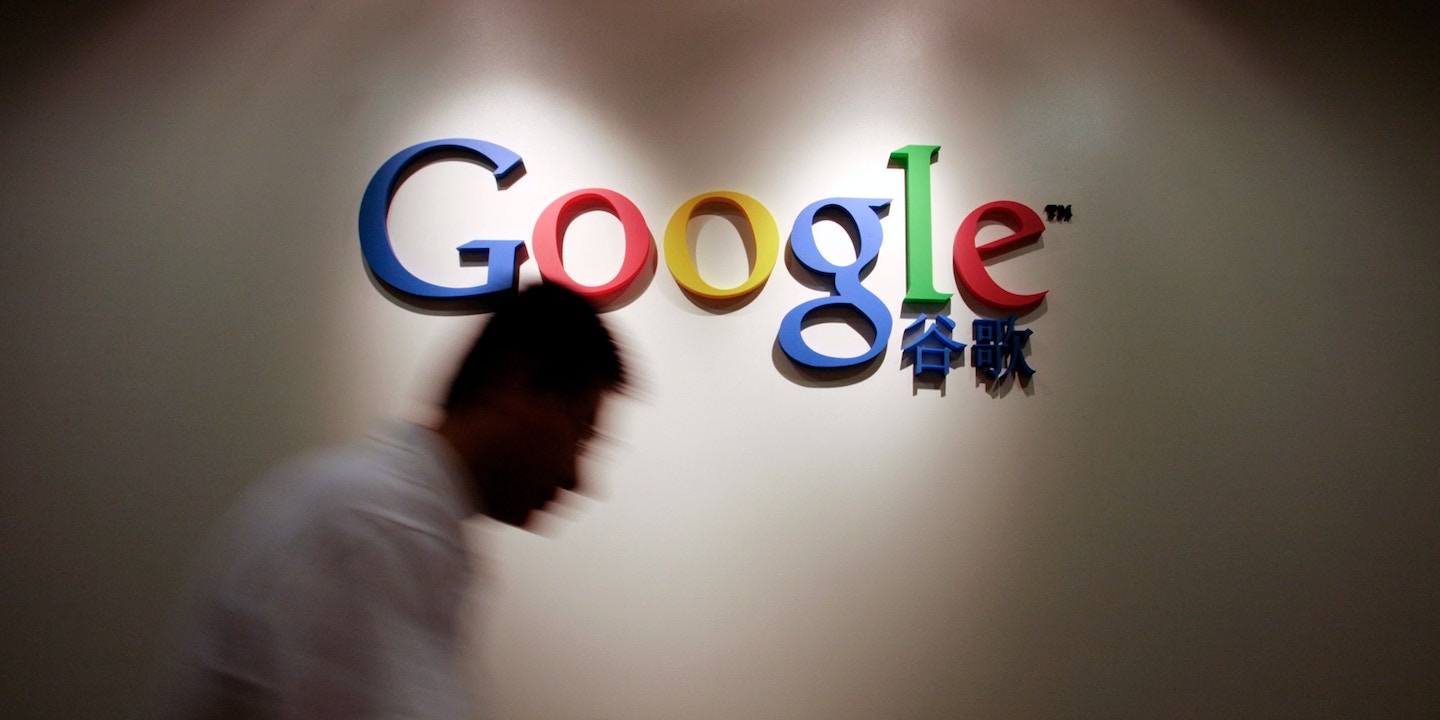 Google’s former head of free expression issues in Asia has slammed the internet giant’s plan to launch a censored search engine in China, calling it a “stupid move” that would violate widely held human rights principles.

As The Intercept first reported last week, Google has been quietly developing a search platform for China that would remove content that China’s authoritarian government views as sensitive, such as information about political opponents, free speech, democracy, human rights, and peaceful protest. It would “blacklist sensitive queries” so that “no results will be shown” at all when people enter certain words or phrases, according to internal Google documents.

Lokman Tsui, Google’s head of free expression for Asia and the Pacific between 2011 and 2014, read the leaked censorship plans and said he was disturbed by the details. “This is just a really bad idea, a stupid, stupid move,” he told The Intercept in an interview. “I feel compelled to speak out and say that this is not right.”

Google previously launched a censored search engine in China in 2006, but pulled the service out of the country in 2010, citing Chinese government efforts to limit free speech, block websites, and hack Google’s computer systems. Tsui said the situation since 2010 has worsened, with new national security and cybersecurity laws resulting in more government censorship and surveillance of China’s internet.

“In these past few years things have been deteriorating so badly in China – you cannot be there without compromising yourself,” Tsui said. Google launching a censored search engine in the country “would be a moral victory for Beijing,” he added. “Beijing has nothing to lose. So if Google wants to go back, it would be under the terms and conditions that Beijing would lay out for them. I can’t see how Google would be able to negotiate any kind of a deal that would be positive. I can’t see a way to operate Google search in China without violating widely held international human rights standards.”

Tsui is now an assistant professor at the Chinese University of Hong Kong, where he teaches students at the School of Journalism and Communication. He still follows human rights issues in China closely and has watched as Google has upped its presence in the country in recent years. Under the leadership of its current CEO Sundar Pichai, Google has launched translate and file management apps in China. The company has also opened an artificial intelligence research center in Beijing, and invested $550 million in the online Chinese retailer JD.com.

These were baby steps, however, in comparison to the planned return of the search engine, which would be a massive strategic move for Google, with broad political implications. When Google pulled its search engine out of the country in 2010, it was a major rebuke to the Chinese government and its policies. Returning to China and embracing the censorship would send the opposite message, according to Tsui.

“Google made a grand statement in 2010. The message was that ‘We care about human rights and we care about free expression, we are the champions of this, we have responsibility, we don’t want to self-censor any more,’” said Tsui. “So for Google to then go back with search — not just any product, but with search — would be giving a green light to every other company. Search has massive symbolic value. It is Google’s crown jewel. It is what makes Google, Google. The core of the company’s identity and its value is the search engine.”

Only a few hundred of Google’s 88,000 employees had been briefed about the censorship project — which was code-named Dragonfly — prior to the revelations last week. After the news broke, Google employees in the company’s offices across the world were left angry and confused. Meanwhile, the internet giant’s leadership has stayed silent, refusing to address staff concerns. Publicly, Google has said simply that it will not discuss “speculation about future plans.” (The company’s press office did not respond to a request for comment on this story.)

Tsui will not be surprised if people quit Google over the China plans because, he said, many employees at the company believe in its values. The internet giant’s stated central mission is to “organize the world’s information and make it universally accessible and useful.” The company’s informal motto is “don’t be evil.” Google has since its early years maintained a list of “10 things” that represent foundational values for the company. One of these values is: “You can make money without doing evil.” Another is: “Democracy on the web works.”

“What makes Google such a great company is that the people who work there are not just working there for the money,” Tsui said. “You can be cynical about that … [but] many of the people who work there genuinely care about the mission of Google. So Google will lose the hearts and minds of people working for it [because of the China censorship]. And it is losing its own identity. If you are the leader [of Google], that should really concern you.”

“Google will lose the hearts and minds of people working for it. And it is losing its own identity.”

A bipartisan group of six U.S. senators has raised concerns about Google’s plans, as have human rights organizations including Amnesty International, Human Rights Watch, Human Rights in China, Reporters Without Borders, and Access Now. Several of these groups have commented that Google’s plan raises more issues than just censorship. In order to launch its search platform in the country, Google would be legally forced to locate data centers and servers on the Chinese mainland. Chinese authorities have in the past used their powers to monitor the communications of activists and journalists – arresting them if they have said anything critical about the government.

“The current legal environment in China makes it difficult, if not impossible, to operate in a way that would allow Google to protect its users,” said Tsui. “The government would have the legal authority to just seize the data. If it wanted to play hardball, it could raid data centers and grab hard drives. That is the risk.”

Google’s plan for the search platform is to launch it through an app accessible to users of Android smartphones and tablets. Researchers estimate that more than 95 percent of people accessing the internet in China use mobile devices to go online, and Android is by far the most popular mobile operating system in the country, with an 80 percent market share.

Tsui said the app itself could pose more risks from a privacy standpoint than would a desktop version of Google search, because the app may be able to collect other data on people’s devices, such as location data or call records. “It wouldn’t be that difficult for the app to keep track of who is searching for what, where, at what time,” he said.

When Tsui joined Google, the political environment was very different. He recalls the period during and immediately following the Arab Spring uprisings that spread across the Middle East and North Africa. There was a lot of enthusiasm then for the transformative potential of the internet as a force for good — a force that could crush dictatorships and create democracies.

But the atmosphere changed, and the enthusiasm faded. Tsui said his work at Google required him to be like a “politician,” and he decided he wanted instead to focus on teaching and writing. He left the company in 2014 and he said Google no longer employs anyone with the title he once had, as head of free expression for Asia and the Pacific.

Top photo: A member of Google Inc.’s China staff walks past the Google logo at their office in Shanghai on Aug. 15, 2007.