Dueling ads by Kerri Harris and Sen. Tom Carper hope to shape the heated primary for U.S. Senate in Delaware. 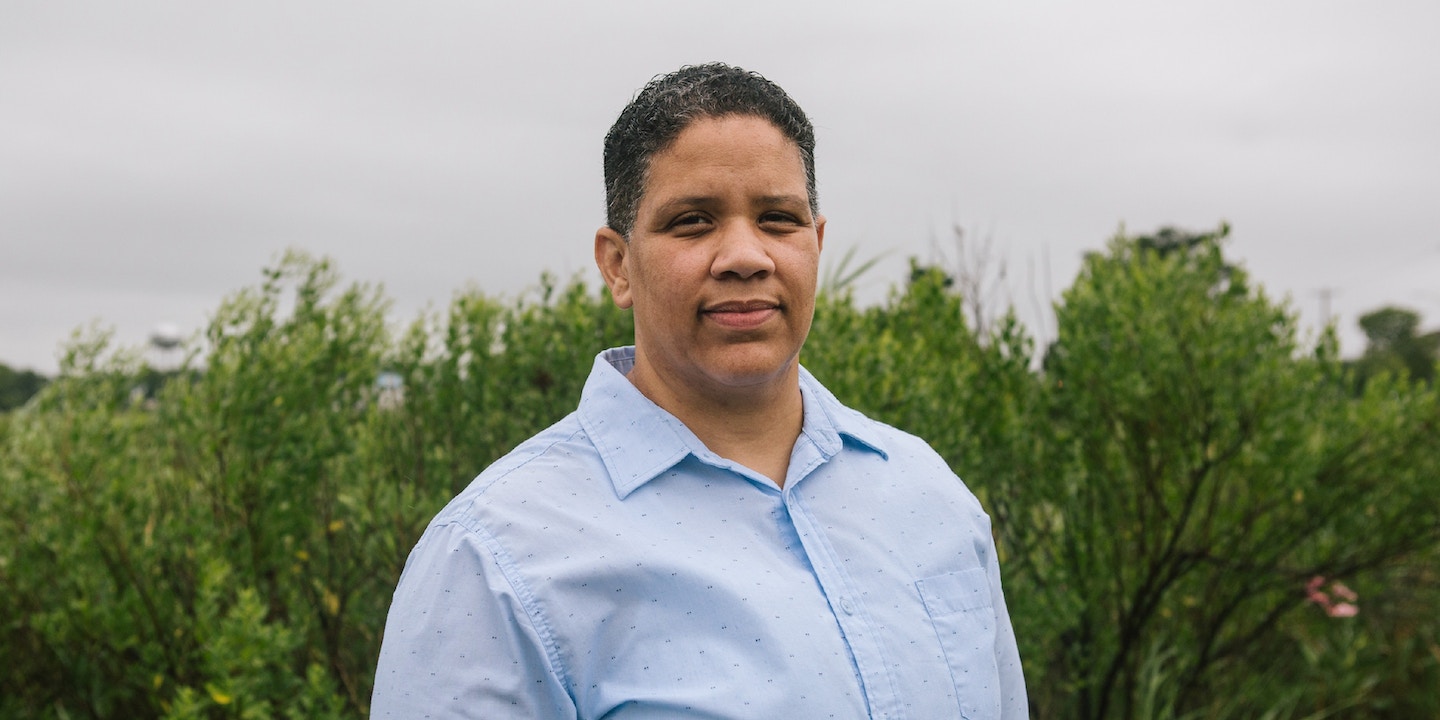 As the primary campaign between Democratic Sen. Tom Carper and challenger Kerri Evelyn Harris in Delaware comes down to its final few days, the candidates have both released biographical ads in the mold of the viral video that helped propel the candidacy of Alexandria Ocasio-Cortez in New York.

The 2018 campaign cycle has seen a bumper crop of such videos, a reflection of the diminishing influence of TV and the heightened importance of digital organizing. A viral spot by Randy Bryce, a Wisconsin congressional candidate, propelled him to a multimillion dollar war chest and a primary victory in the seat being vacated by House Speaker Paul Ryan. (The ad may have even contributed to the timing of Ryan’s retirement.) In Kentucky, Amy McGrath, a retired Marine fighter pilot, beat her establishment-backed opponent with a lift from her own viral ad, and in Texas, MJ Hegar’s video, “Doors,” similarly launched her candidacy.

The ads, by stretching to two minutes or longer, are able to give a more visceral feel of the candidate than the bubbly 30-second spots that typically air on TV.

But while McGrath’s ad, which has been viewed nearly 2 million times, is at times a celebration of violence and militarism — it shows footage of a bombing, in which people presumably died, a jarring image for a political ad — Harris’s begins with a rumination on how her time in the sky as an Air Force loadmaster gave her a different perspective on things going on down below.

As the two-minute spots proliferate, some differences are beginning to appear within the form, as some focus exclusively on biography and generalities, while others take a more ideological turn. The ads by Ocasio-Cortez and Harris fit the latter category, as the Bronx candidate zeroed in on campaign finance — “we’ve got people, they’ve got money” — “Medicare for All,” a federal jobs guarantee, and abolishing U.S. Immigration and Customs Enforcement.

Harris, meanwhile, goes right at the heart of Delaware’s political culture. She hones in on the power of banks and pharmaceutical companies, which dominate the state. “We’re going to ensure that a corporation never outranks an individual,” she intones in her ad, released 10 days ahead of the September 6 primary. “Those of us that live in the trenches know what it takes to change our communities and make them better,” she says, over footage of her working on cars. (Harris previously worked as an auto-mechanic.)

Harris’s ad was directed by Winnie Wong and shot and edited by Josh Hansen at a cost of less than $5,000. Both Wong and Hansen are Harris supporters. Wong was a prominent Occupy Wall Street activist and later founded Ready For Warren, which morphed into People For Bernie when Elizabeth Warren declined to run for president in 2016.

Carper’s spot focuses on how he has stayed in touch with the community despite his decades in office, highlighting his regular Amtrak trips to return home to Wilmington most nights. Harris highlights her own connection to her community by including footage of her feeding the homeless underneath the train tracks.

We see Carper, in between vows to fight President Donald Trump and protect the Affordable Care Act, head to the YMCA for a predawn workout, chit chat on the train, glad-hand at parades, and cruise the state in his locally iconic Town & Country, with its 482,000 miles and counting. “I get my energy from connecting with the people I serve,” he says. “You can’t represent Delaware unless you build real connections with people from all walks of life and listen to their stories. Service is not about making headlines. It’s about dedicating your life to the job.”

We see testimonials for Carper as well. “Five thousand new jobs at the Port of Wilmington. Tom’s going to get it done. That’s why we stand with him,” say a klatch of union workers.

I’ve put more than 482,000 miles on my minivan traveling up and down the state, meeting with Delawareans and listening to their concerns about the future of our state and country.

Every day I head to work in Washington, I’m fighting for every Delawarean. pic.twitter.com/PMVXVZAirK

Carper and Harris will meet Monday night for their first and only primary debate, hosted by the News Journal, a Wilmington newspaper.