Ady Barkan’s idea to pressure Susan Collins has taken off. 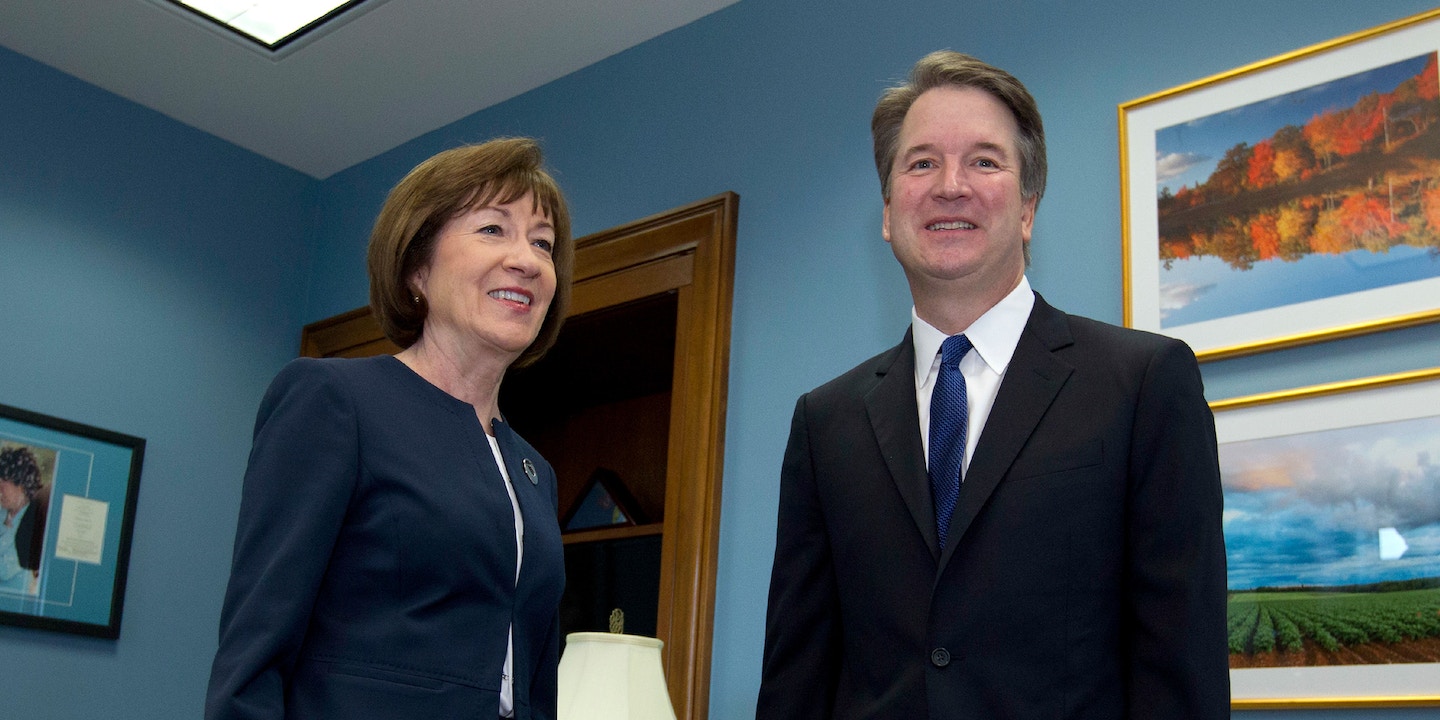 As hearings on Supreme Court justice nominee Brett Kavanaugh are underway, activists have raised $330,000 and counting of pledged money for a future challenger to Republican Sen. Susan Collins, a critical swing vote.

In mid-August, he announced an innovative tactic for pressuring Maine’s Collins to vote “no” on Kavanaugh’s confirmation. Using the website CrowdPac — which allows users to pledge a certain amount of campaign funding should certain conditions be met — the campaign announced that it would be collecting pledges for a future Democratic challenger to Collins.

The pledges only activate (and then users are charged) if Collins votes in favor of Kavanaugh’s nomination. If she opposes him, they will be wiped out.

The campaign released a video of Mainers calling on Collins to oppose Kavanaugh over the long weekend:

As of the second day of the Kavanaugh hearings, the campaign is well more than than halfway to the $500,000 goal of the page.

Collins is considered a swing vote on Kavanaugh’s nomination because she has signaled that she would not back a nominee who supports overturning Roe v. Wade. After meeting with Kavanuagh in late August, she said that he told her that he believes the case to be settled law; however, many scholars and activists on both sides of the issue expect that he would roll back abortion rights.

Meanwhile, on the opposite side of the debate, there is no grassroots energy on behalf of Kavanaugh.