Despite the Trump administration’s appeals, an American was sentenced to 15 years behind bars. 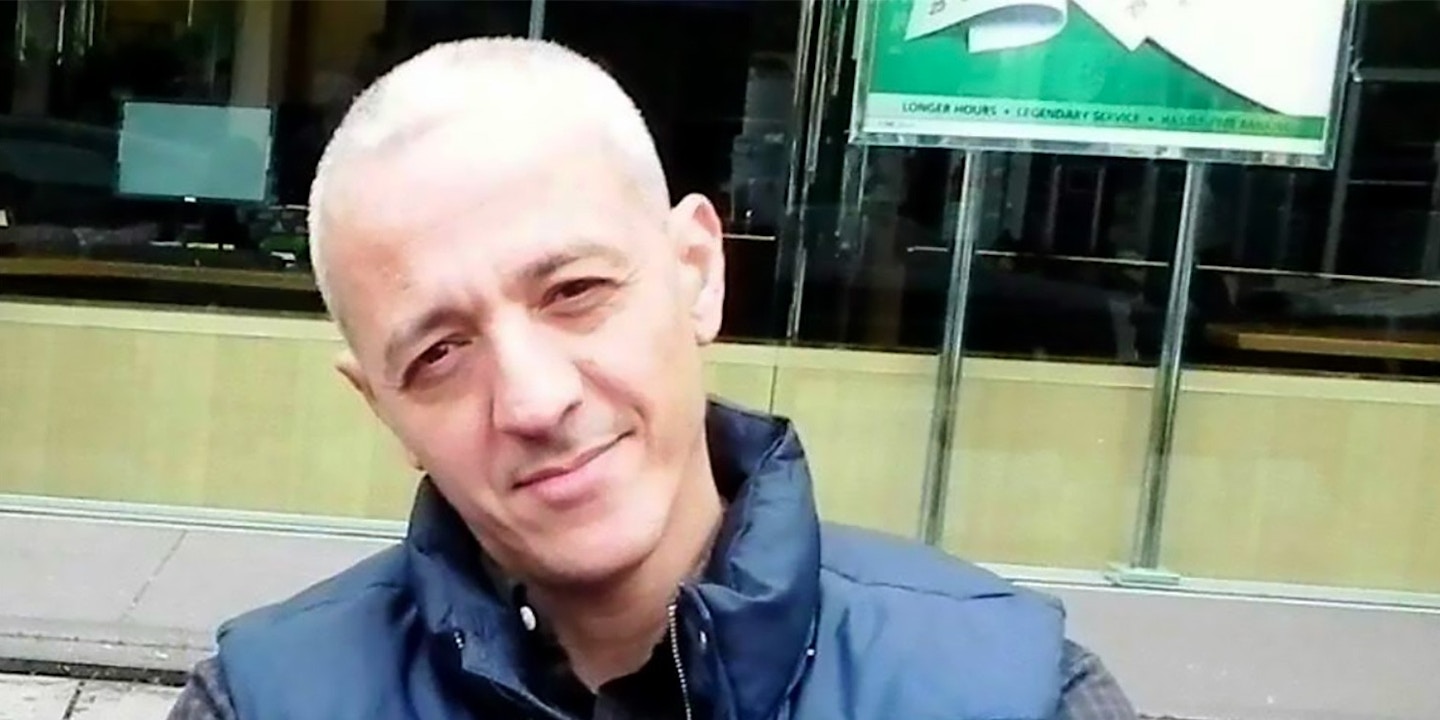 Despite appeals for his release from the Trump administration, an Egyptian criminal court sentenced U.S. citizen Moustafa Kassem to 15 years in prison on September 8. The sentencing, which human rights advocates said is part of a crackdown on political dissent, crushed his family’s hopes to see their ailing relative freed, and disappointed advocates who hoped the White House could sway the government of Egyptian strongman Abdel Fattah el-Sisi.

Kassem, who suffers from diabetes, has already served five years in pretrial detention and is now set to spend another 10 years in an Egyptian jail cell, barring a presidential pardon, early release, or deportation to the United States.

“We were so saddened to hear this news. We did not expect it. He did nothing to deserve that verdict.”

“We were so saddened to hear this news. We did not expect it,” Eman Kassem, Moustafa Kassem’s sister, told The Intercept. “He did nothing to deserve that verdict.”

Prosecutors presented no specific evidence that the 53-year-old Moustafa Kassem was at the square that day.

“This is a devastating day for the rule of law,” said Mohamed Soltan, a human rights advocate who himself is a former prisoner in Egypt. “It shows that the judicial system in Egypt is utterly politicized.”

The White House referred requests for comment on Moustafa Kassem’s conviction to the State Department. A State Department spokesperson said in a statement, “We are deeply concerned by the conviction and sentencing of US citizen Moustafa Kassem. Mr. Kassem’s case has been raised repeatedly with the Egyptian government, and we remain in communication with Mr. Kassem and his attorney about the case. The Department of State takes seriously its responsibilities to assist U.S. citizens abroad; we will continue providing appropriate consular services.”

The conviction came just a day after the U.S. announced that it was slating a billion dollars of military aid for Egypt and about two months after nearly $200 million in U.S. aid was released after being frozen over human rights concerns.

Moustafa Kassem’s brother-in-law, who witnessed his arrest in Cairo, told The Intercept that Moustafa encountered into a military checkpoint near Rabaa Square after running an errand on the afternoon of August 14, 2013, the day Egyptian forces raided the protest camp at Rabaa and killed at least 817 people.

Moustafa Kassem argued with an Egyptian soldier after the officer blocked him and his brother-in-law from walking up a street to get their car. The soldier threw Moustafa Kassem on the ground after he pulled out his U.S. passport, and other soldiers began to beat him before he was put in handcuffs, the brother-in-law said.

Moustafa Kassem’s conviction — in the same case that saw 75 people sentenced to death and hundreds more sentenced to jail time over alleged participation in the Rabaa protests — is the latest episode of a deteriorating human rights situation since the 2013 military coup. El-Sisi has presided over a vicious crackdown on students, Islamist opponents, activists, and journalists as part of a campaign that rights advocates said is aimed at wiping out any dissent to his rule.

The human rights situation had prompted rhetorical concern from the U.S. government, even as the Trump administration moved to shore up ties to Egypt. Vice President Mike Pence had raised Moustafa Kassem’s imprisonment directly with el-Sisi during a trip to Cairo in January, remarking to reporters that he told the Egyptian leader the U.S. would like to see Moustafa Kassem back with his family. But Pence’s requests went unheeded with no consequence — and was followed by U.S. decisions to send billions in military aid to Egypt.

The State Department also decided to send an additional $195 million in military aid from 2017 funds that had been withheld by Congress because of human rights concerns. Secretary of State Mike Pompeo overrode the congressional block with a waiver.

“You just gave President Sisi a few hundred million dollars, and he gave you the middle finger.”

On September 8 — the same day a court handed down Moustafa Kassem’s conviction — the head of U.S. Central Command, Gen. Joseph Votel, met with el-Sisi to observe joint U.S.-Egyptian military exercises and, in a statement, praised Egypt as “one of our most vital partners in the region.”

“You just gave President Sisi a few hundred million dollars, and he gave you the middle finger,” said Praveen Madhiraju, a U.S. lawyer representing Moustafa Kassem and head of the group Pretrial Rights International, remarking on his client’s conviction.

Egyptian authorities have detained an unknown number of other U.S. citizens, among them Amir Nagy, the founder of an school for young children; Nagy was charged, in May 2018, with belonging to a banned group.

Moustafa Kassem’s situation is particularly dire. He is a diabetic with a heart condition, and his lawyers say Egyptian authorities are denying him proper medical treatment. Now, Moustafa Kassem is refusing to eat in protest of his conviction, according to his sister.

“My brother said he will go on strike. No food, no drinks, for the unjust verdict,” said Eman Kassem. “We are so worried about him.”

Top photo: A photo of Moustafa Kassem before he was imprisoned.