A real estate tycoon is threatened by Zephyr Teachout’s attorney general bid. His company is dropping $100,000 into attack ads against her. 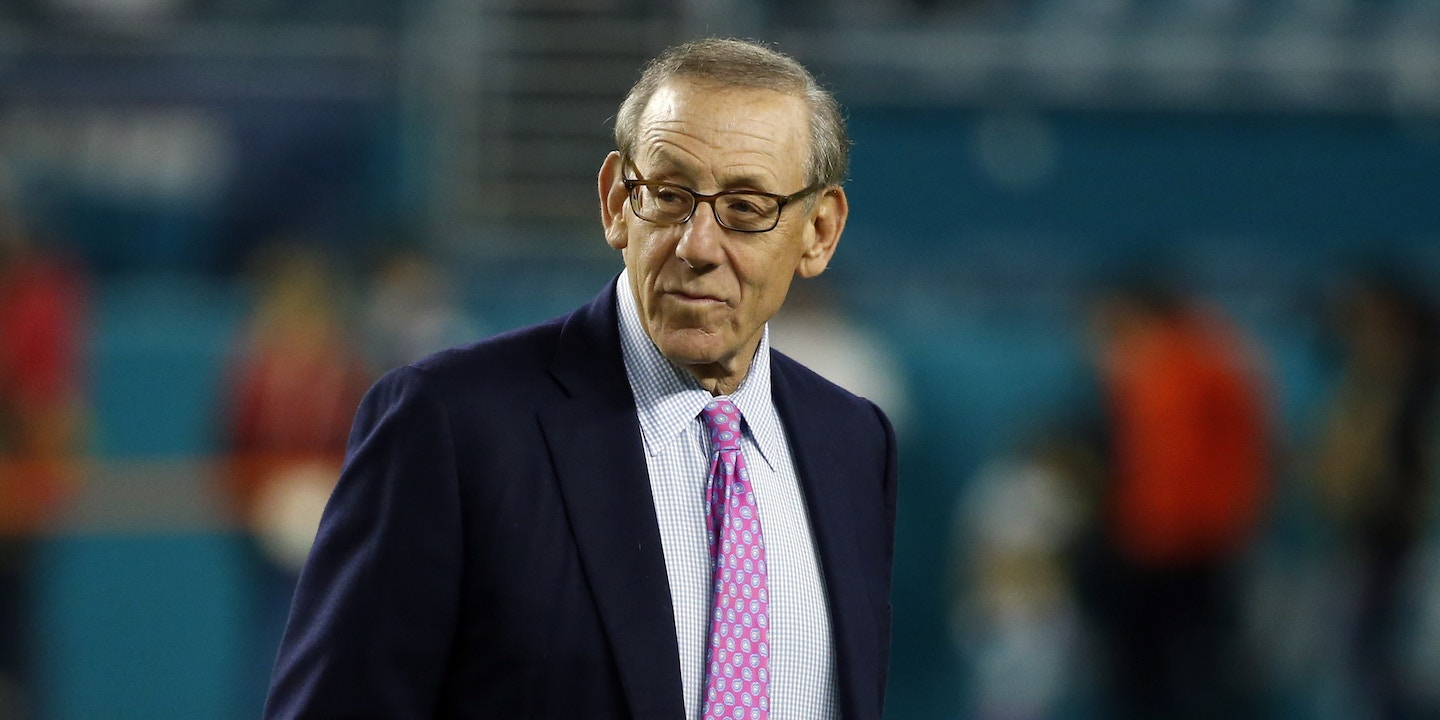 A Super PAC has jumped into the New York state attorney general’s race with a last-minute infusion of support for Democratic Rep. Sean Patrick Maloney, who is surging late in the race on the back of a torrent of corporate-fueled spending.

Maloney is heavily funded by Wall Street and New York real estate interests, over which he would have jurisdiction as attorney general.

On September 7, a vehicle calling itself the Committee for Justice and Fairness political action committee reported $100,000 in independent expenditures on digital ads attacking Zephyr Teachout, one of Maloney’s opponents.

A little over a week earlier, the New York-based real estate firm Related Companies LP gave $100,000 to the PAC. Two days after that, the founder and chair of the firm, Stephen Ross, gave $21,000 to Maloney’s campaign. This suggests that the ad buy is for the benefit of Maloney, not New York City Public Advocate Tish James, another major candidate in primary contest. James, however, stands to benefit as her progressive opponent is pummeled.

Fresh off a surprise endorsement from the New York Times and other newspapers around the state, Teachout’s campaign for the Democratic nomination for New York attorney general has wind at its back, but a Monday poll found her in third place, closely behind James and front-runner Maloney.

Maloney is friendly to the finance and real estate sector — which has a keen interest in who becomes New York’s top cop, given the heavy presence of industry in the state. Earlier this year, over the protests of Sen. Elizabeth Warren, D-Mass., he voted to roll back certain regulations for large banks.

Maloney has quickly become the preferred candidate of that sector. The Financial Times reported on September 3 that “senior figures from Wall Street are lining up” to support the congressman, citing backing from Wall Street lawyers like Martin Lipton of Wachtell, Lipton, Rosen & Katz and Rodgin Cohen of Sullivan & Cromwell.

We have no idea what these ads look like, or what their content is. The New York Board of Elections recently enacted new regulations that would require groups making large independent expenditures to submit copies of their paid internet or digital ads at the same time they disclosed their spending. These ads would then be available for viewing by the voting public.

But the regulations go into effect September 9 — two days after these ads were purchased. A spokesperson for the New York Board of Elections told The Intercept that they will not be required to disclose the content of the ads until their post-election filing. As of now, they are likely being targeted directly at voters with a high propensity to turnout on primary day this Thursday.

Related Companies is a massive developer in the New York City market and has more recently been in a dispute with the city’s labor unions after deciding to exclude them from a major project. Ross is a power player in the city, sitting on the board of the Lincoln Center for the Performing Arts and the Jackie Robinson Foundation. He’s also the owner of the Miami Dolphins. He found himself under criticism earlier this year, when he implied that he would force players to stand for the national anthem; he quickly walked back these remarks.