Does Brett Kavanaugh’s high school social calendar detail the frequent drunken bouts he boasted of in his yearbook? If not, it is an incomplete record. 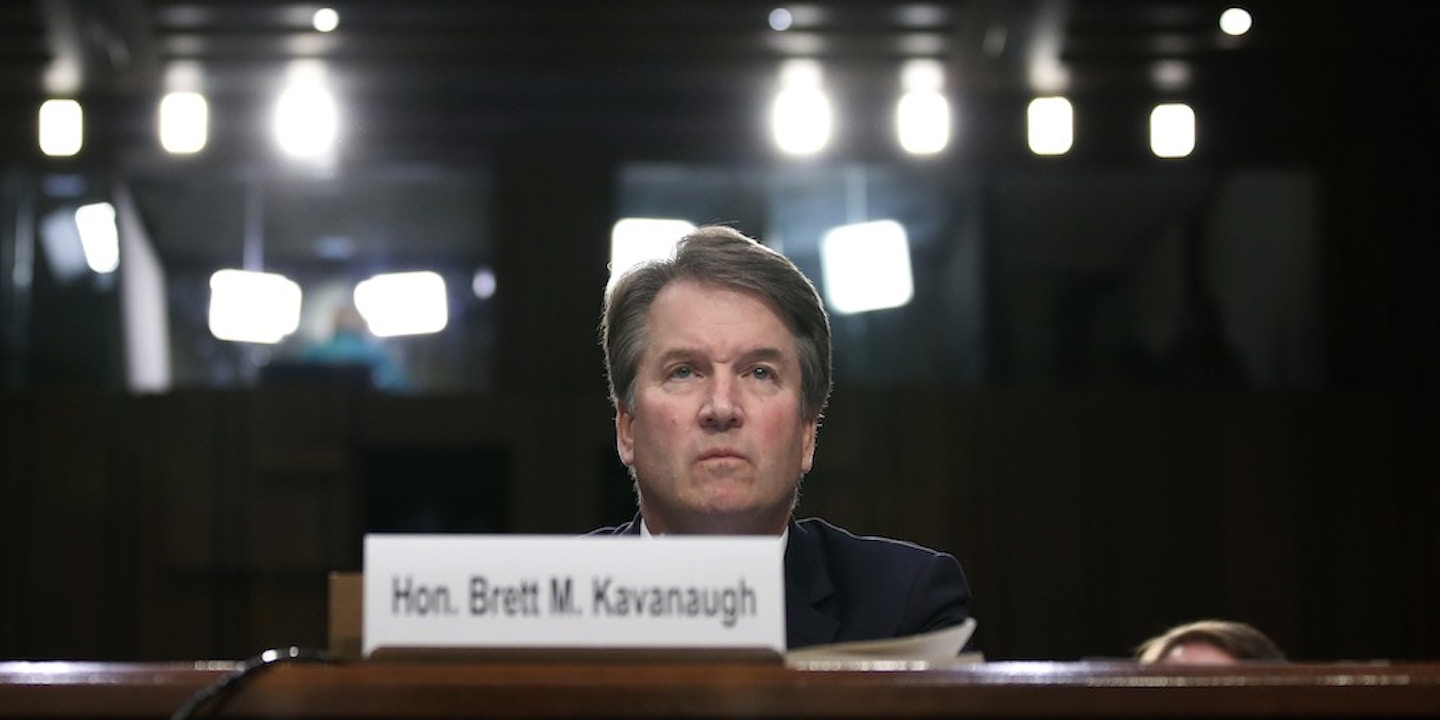 The New York Times reports that Brett Kavanaugh plans to offer the Senate Judiciary Committee pages from his high school social calendar which include no mention of a scheduled engagement with a teenage Christine Blasey in the summer of 1982, as if that somehow proves that he did not attempt to rape her at a drunken house party.

It is, of course, blindingly obvious that teenage boys do not typically use calendars to schedule criminal acts of sexual assault, or, for that matter, to make a written record of their illegal activities after the fact. But in Kavanaugh’s case, there is an obvious way to establish how incomplete of a record his calendar is: comparing pages for that summer, and the ensuing school year, to the regular binge-drinking sessions he referred to in his high school yearbook.

In his yearbook entry for the 1982-83 school year, Kavanaugh boasted about his leading role in a club devoted to drinking 100 kegs of beer, and referred to episodes of drunken vomiting, a wild “FFFFFFFourth of July” party, and run-ins with the police during outings at the beach. A photograph, which has been posted across several social media platforms, of Brett Kavanaugh’s yearbook page from his time at Georgetown Prep. Some personal information and names have been redacted for privacy.

As my colleague Peter Maass explained, the cryptic references to those drunken episodes from Kavanaugh’s yearbook entry have been described in greater detail by his close friend, Mark Judge, in two memoirs, “Wasted: Tales of a Gen X Drunk” and “God and Man at Georgetown Prep.” According to Blasey, Judge was in the room when Kavanaugh assaulted her, both as a witness and an accomplice. Judge has denied that account, but his memoir details repeated episodes of blacking out while drinking, and having no memory of his activities even the following day.

According to CNN, in “God and Man at Georgetown Prep,” Judge describes the 100-keg quest in detail and also writes of a bachelor party that he and friends threw for a teacher at someone’s house, which included one of those kegs and a stripper. If Kavanaugh was present at that party, or helped to plan it, it would be interesting to see if it is mentioned on his calendar, and if the name of every guest was listed.

In other words, unless Kavanaugh’s calendar chronicles in detail the drunken behavior that we know, from him, he took part in that year, it is clearly an incomplete record of his activities that year, and proves nothing more than that he did not note on his calendar that he planned to get drunk and sexually assault a younger student.

Update: September 25, 2018
This story has been updated with additional redactions to the image of Brett Kavanaugh’s yearbook page.