Joe Biden on Donald Trump: “I Think Anybody Can Beat Him”

The former vice president thinks Trump is beatable by any serious Democrat in the field, though Biden has had little luck in previous runs for president. 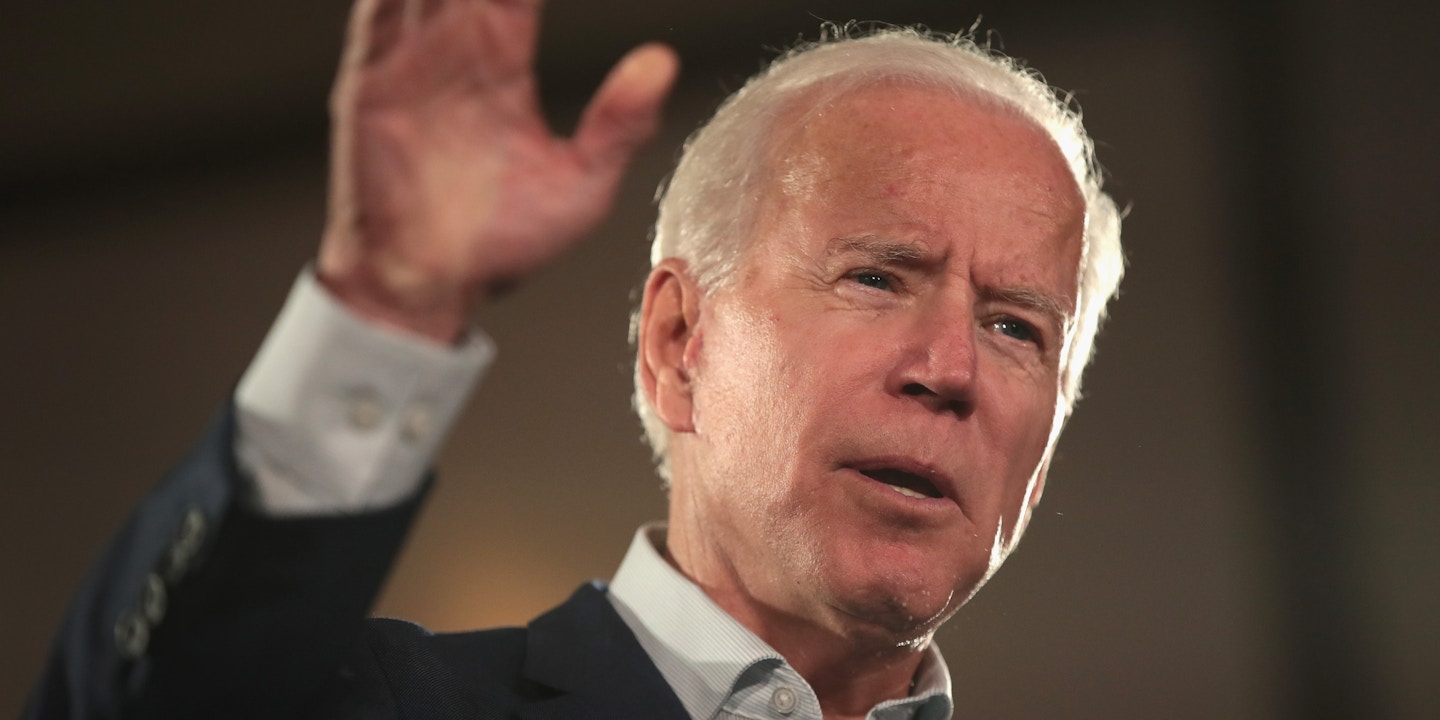 While speaking at a recent event promoting his new book, “American Promise,” Biden said, “I think I’m the most qualified person in the country to be president.”

After delivering an address at the Lantos Foundation’s 10th anniversary gala, where he was recognized with a legacy award, Biden was asked specifically by The Intercept why he thinks he’s the most qualified person to take on Trump.

“You don’t run for president unless you think you are qualified,” Biden replied.

“Why do you think you could beat President Trump? Why is this your time?” the former Delaware senator was asked.

“I think anybody can beat him,” Biden responded.

Biden has said that he expects to make a decision on entering the 2020 race within the next two months. Polls have been consistently showing Biden as a frontrunner should he jump in, but that strong showing may be due to universal name identification and lingering good feelings from some Democratic voters toward the Obama administration. Biden ran twice for president previously, in 1988 and 2008, faring terribly both times.

The Lantos Foundation honored Biden as Inaugural Recipient of the Decennial Lantos Legacy Award. According to its official website, the foundation “was established to continue Tom Lantos’ proud legacy as an ardent champion for human rights by carrying, in his words, ‘the noble banner of human rights to every corner of the world.’”