In the Trump era, GOP lawmakers are openly being encouraged to stoke fear over immigrant crime. 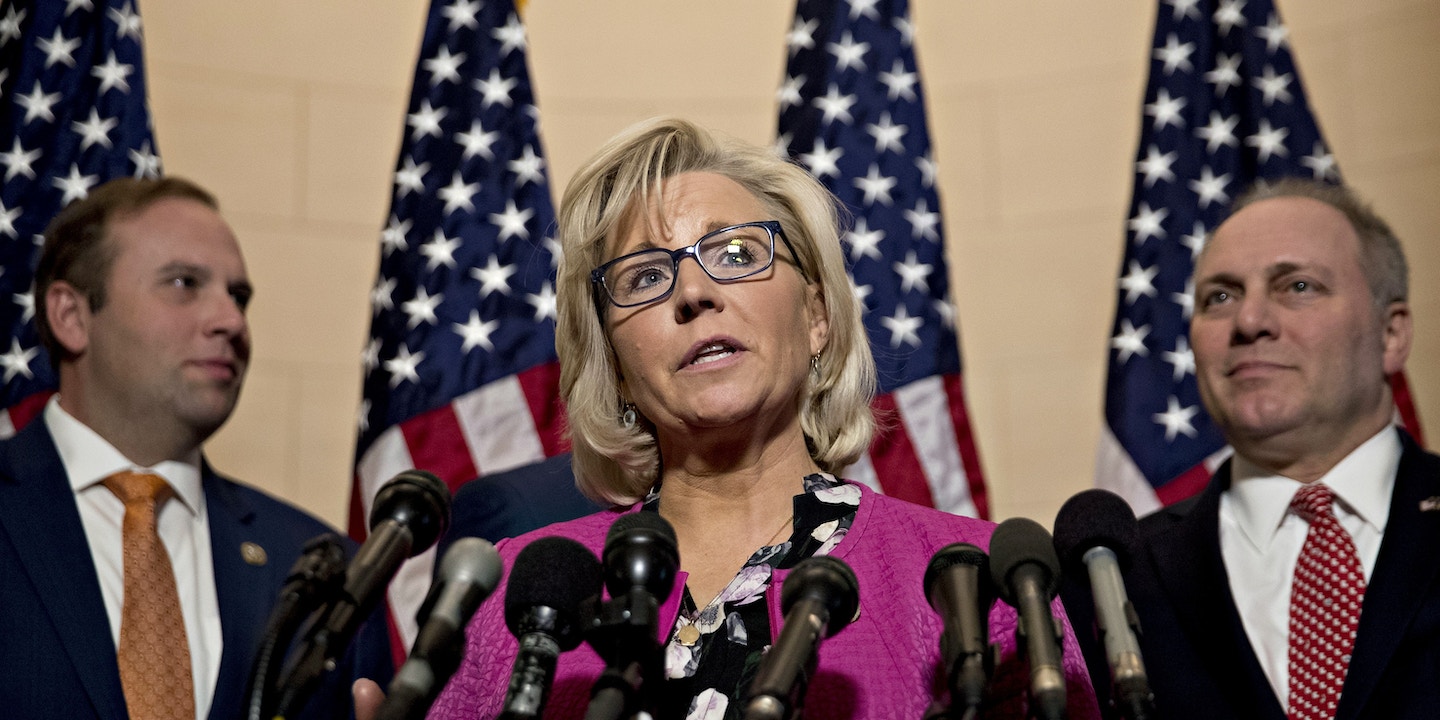