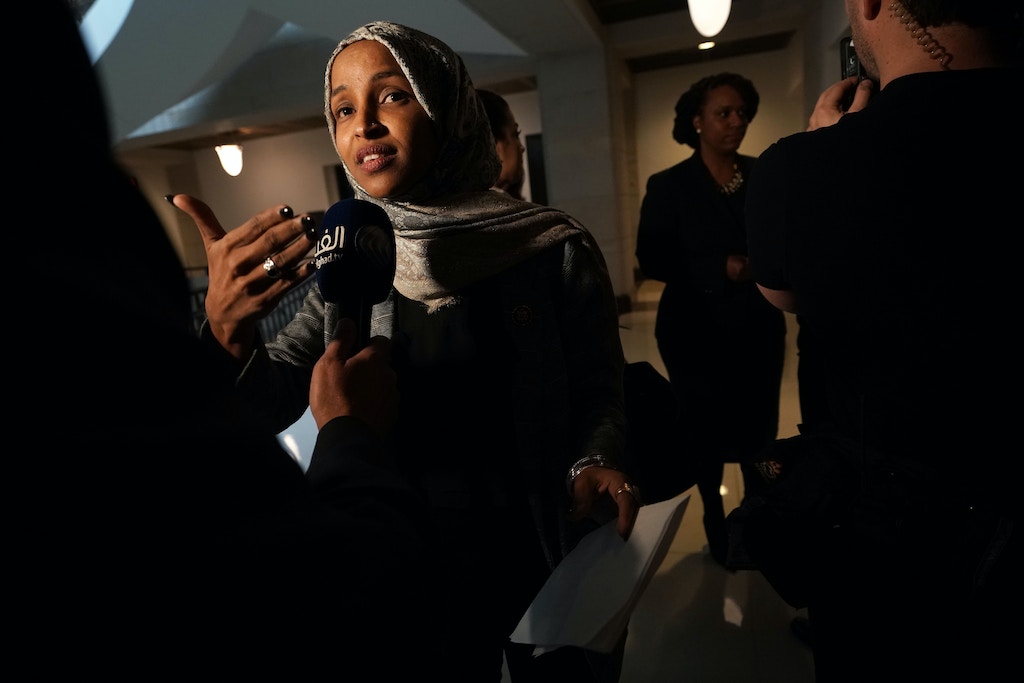 The Truth About Israel, Boycotts, and BDS

What You Can’t Say About Israel (with Marc Lamont Hill)