Testifying before Congress, Hans von Spakovsky gave high-minded reasons for opposing the bill. At a private meeting of GOP donors, he was more blunt. 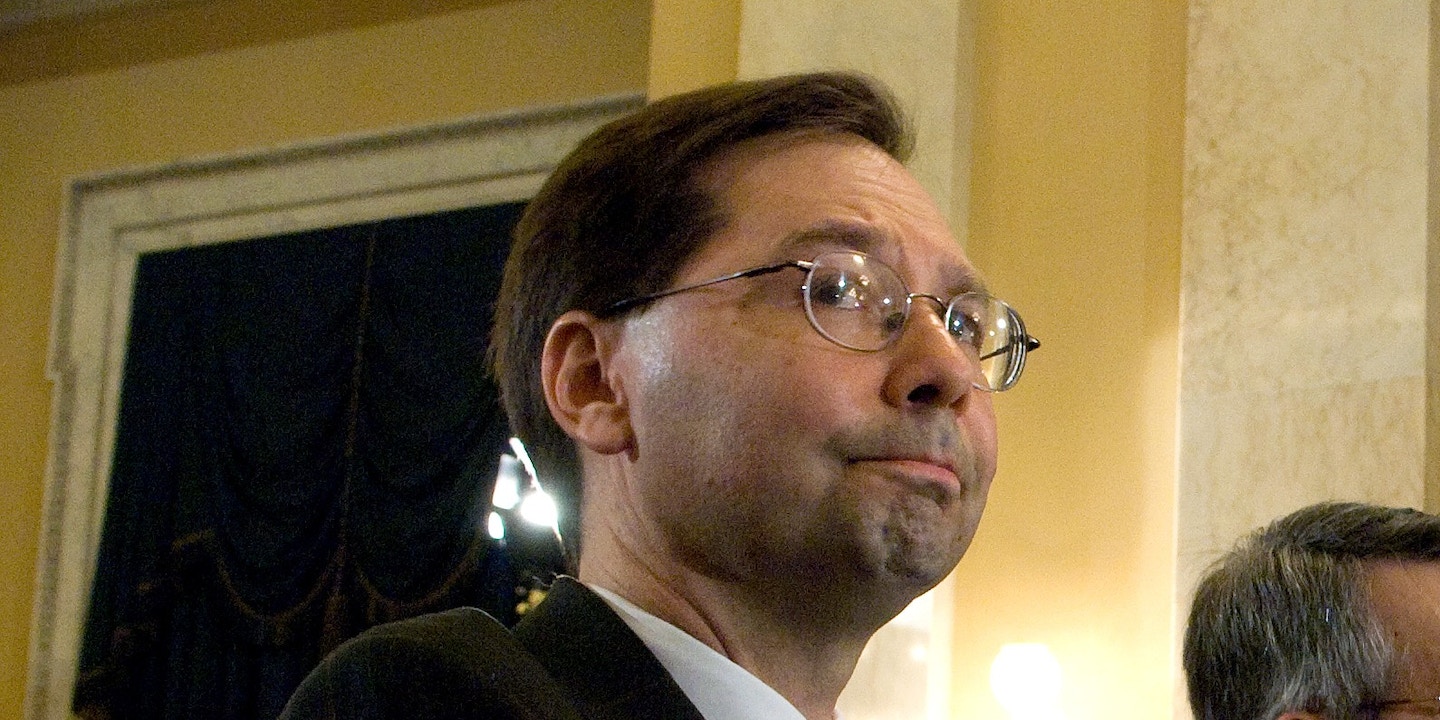