Paul Manafort received less than sentencing guidelines call for, while Reality Winner received the harshest sentence ever for leaking. Paul Manafort didn’t get off easy. He is going to prison, and anyone who has stared down that prospect knows that there is nothing easy about it. Prison is so awful that American history is filled with cases of the rich and powerful using all of their influence to avoid doing time altogether.

But Manafort, sentenced by a federal judge in Virginia on Thursday, did get a shorter term than Reality Winner. While Manafort was sentenced to 47 months for bank fraud and tax crimes, Winner last year got 63 months for leaking a classified document about Russian hacking attempts. And that should bother anyone who cares about equality under the law and press freedom in the United States.

Manafort, President Donald Trump’s former campaign manager, has been a central figure in the Trump-Russia investigation. His past ties to a pro-Russian Ukrainian leader, as well as to a Russian oligarch and a potential Russian intelligence agent, have all raised questions about his activities while he was with the Trump campaign. 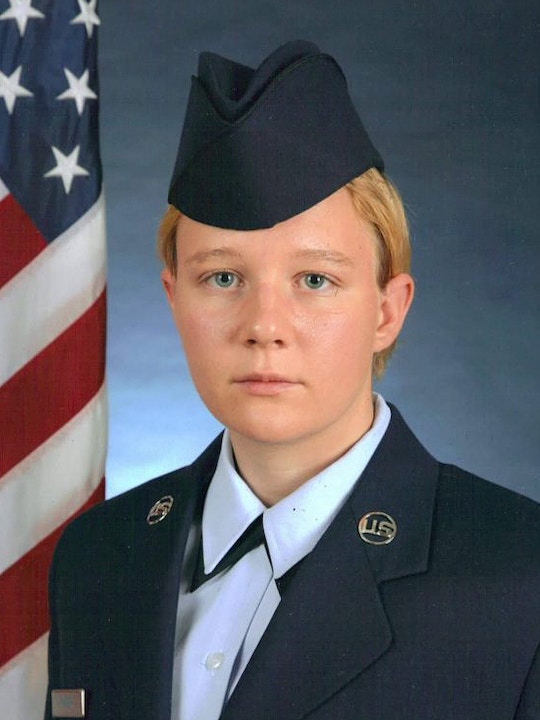 Winner, a former National Security Agency contractor, wanted the American people to know about the threat Russia posed to the U.S. electoral system. She pleaded guilty last year in a case in which she was charged in connection with the disclosure of an NSA document that detailed efforts by Russian intelligence to hack American voting systems. The Intercept published a story based on that document in 2017.

In 2018, the Senate Intelligence Committee issued a report that showed it was the press, not the federal government, that deserved credit for warning state elections officials to the growing Russian threat to their voting systems. The federal government had done next to nothing to alert them to the problem, and many state officials didn’t realize that there even was a threat until they learned about it from the press.

In other words, Winner performed a public service, one that even the U.S. Senate has indirectly, and grudgingly, acknowledged.

As Will Bunch wrote in the Philadelphia Inquirer last year, “Winner did what Daniel Ellsberg, Mark Felt and others whose difficult decisions made in real time have long since been vindicated by history had done: She blew the whistle. In sending her evidence to the news media, Winner took down a cover-up of information that the Russians had, in fact, been far more aggressive — and successful — in targeting voting systems.”

Yet while Manafort was given a 47-month sentence that was below the federal guidelines for his crimes, Winner was sentenced to 63 months, which is the longest ever handed down to someone accused of leaking to the press.

The bottom line is this: The person who tried to warn America about Russian interference in the 2016 election has been punished more severely than one of the most important figures in the Trump-Russia case.

“When whistleblowers like Reality Winner, whose disclosures serve the public interest, are punished more severely than someone like Paul Manafort, who consistently put his own interests over the country’s, it sends a deeply troubling message that the system values abusers of public trust over those who expose abuse,” observes Dana L. Gold, senior counsel and director of education at the Government Accountability Project in Washington.

“The sentencing of Reality Winner to 63 months in prison, the longest prison sentence in the history of federal leak cases, was a clear threat to investigative journalism, freedom of information, and the public’s right to know,” adds Noni Ghani, a spokesperson for Reporters Without Borders.

In fact, I don’t think whistleblowers who perform a public service should be imprisoned at all. But that is a lesson the federal government has yet to learn, as became clear once again on Friday, when Chelsea Manning, a former Army intelligence analyst, was sent to jail for contempt of court for refusing to testify before a grand jury in Alexandria, Virginia, that is apparently investigating WikiLeaks and its founder Julian Assange.

But for those who still believe that equality should be achieved by longer sentences rather than shorter ones, just wait a week. Manafort will be sentenced in a second case next week, in which he faces a tougher judge and potentially more prison time.

James Risen is the director of the Press Freedom Defense Fund, a division of The Intercept’s nonprofit parent company, First Look Media Works, which contributed funds to Reality Winner’s defense.