PhRMA’s contributions to the Third Way Foundation peaked in 2016 when Bernie Sanders first put Medicare for All on the map. 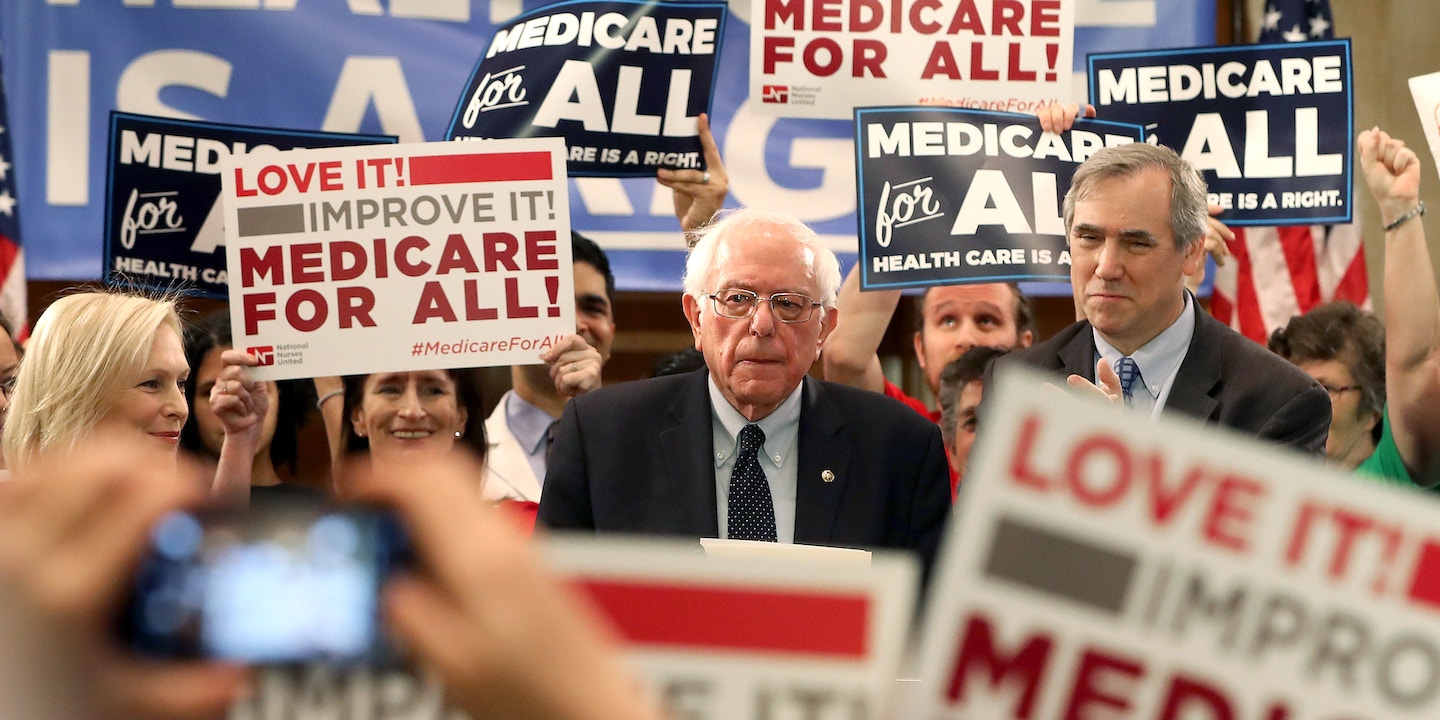