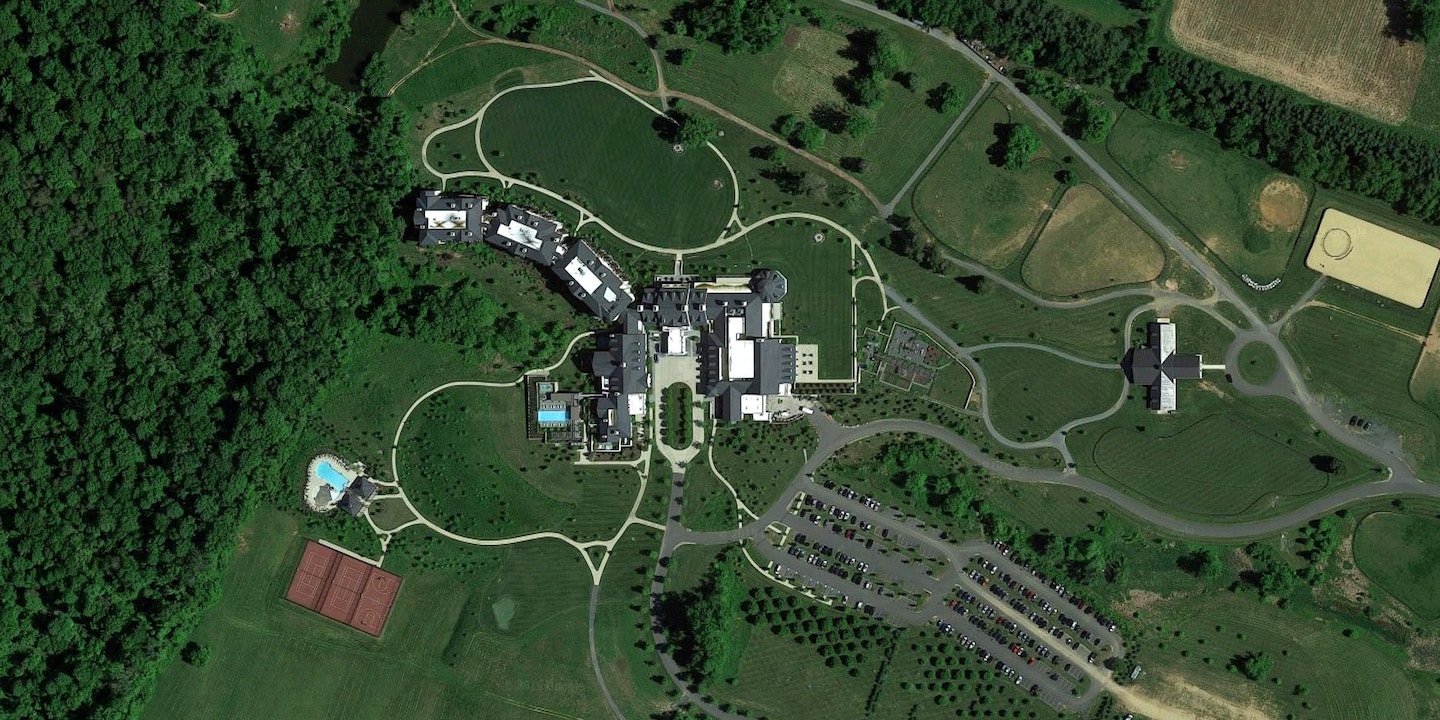 At a luxury resort just outside of the nation’s capital last month, around four dozen senior congressional staffers decamped for a weekend of relaxation and discussion at Salamander Resort & Spa. It was an opportunity for Democrats and Republicans to come together and listen to live music from the Trailer Grass Orchestra, sip surprisingly impressive glasses of Virginia wine — and hear from health care lobbyists focused on defeating Medicare for All.

The event was hosted by a group called Center Forward and featured a lecture from industry lobbyists leading the charge on undermining progressive health care proposals. Center Forward was originally known as the Blue Dog Research Forum, a think tank affiliated with the conservative Blue Dog Coalition of House Democrats; the coalition has pressed the caucus to oppose social welfare spending, taxes on the wealthy, and regulations on business.

The organization’s website is filled with bromides about giving “centrist allies the information they need to craft common sense solutions” that paper over an agenda designed to enrich powerful corporations.

Center Forward’s big idea on Medicare Part D, for instance, is to maintain lobbyist-authored provisions of the law that bar the government from bargaining for lower prices for medicine. Such restrictions cost taxpayers and patients as much as $73 billion a year while boosting the profits of drugmakers. Center Forward endorses the idea with a testimonial from Mary Grealy, a lobbyist for a trade group that represents pharmaceutical companies.

The schedule shows that the health care discussion was led by Center Forward board member Liz Greer, a lobbyist at Forbes Tate; the firm manages the Partnership for America’s Health Care Future coalition designed to undermine Medicare-for-All. Paul Kidwell, a lobbyist from the Federation of American Hospitals, and Larry Levitt, from the Kaiser Family Foundation, also spoke. No proponents of Medicare-for-All were included. Kidwell’s trade association is part of the Partnership for America’s Health Care Future group opposing single payer.

“I don’t think there were any supporters of Medicare-for-all speaking. We at the Kaiser Family Foundation don’t take a position on any issues, pro or con,” wrote Levitt, in an email to The Intercept. “I discussed a variety of health care issues being debated in Congress, including Medicare-for-all and a public option, explaining their benefits and potential downsides.”

Greer and Kidwell did not respond to a request for comment.

The ethics disclosure shows a large number of senior aides attended the event.

Unlike the previous branding of Blue Dogs, who were once billed a “big tent” designed to bring conservative ideas into the Democratic Party, the centrist push now explicitly includes Republicans. Senior aides to Reps. Sean Duffy, R-Wisc.; Rodney Davis, R-Ill.; and Will Hurd, R-Tex. attended the retreat as well.

The Ethics Committee rules bar registered lobbyists from arranging luxury travel for Congress. Although Center Forward’s board is made up almost entirely of registered corporate lobbyists, the event forms were signed by the group’s executive director, Cori Kramer, who is not a registered lobbyist — a technicality that helped elide the prohibition on lobbyist-funded travel. The forms show the group spent as much as $560 per congressional aide for transportation, food, and lodging.

“The host list speaks for itself,” said Wendell Potter, president of Business Initiative for Health Policy. “This event wasn’t about fixing the health care system. It was about protecting the health care industry, no matter the cost to patients, families, workers, or employers.”

“The industry is the root cause of our health care crisis. A congressional staffer serious about finding solutions wouldn’t touch that retreat with a 10-foot pole,” he added.

One insider says that big banks have been quietly engaging in the same behaviour that precipitated the crisis of 2008.