Dissident Badiucao has emerged from hiding to unveil a documentary film about suppression of his work — and to finally show his face. 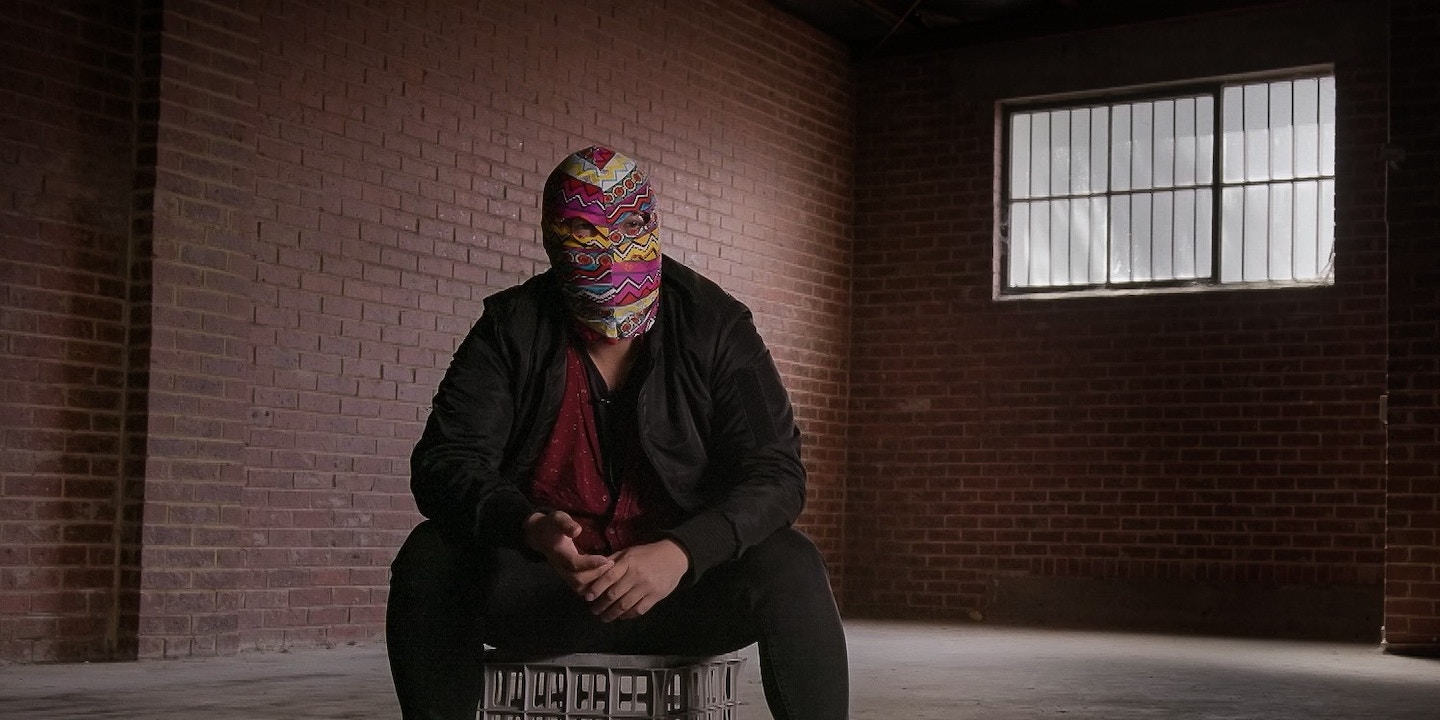