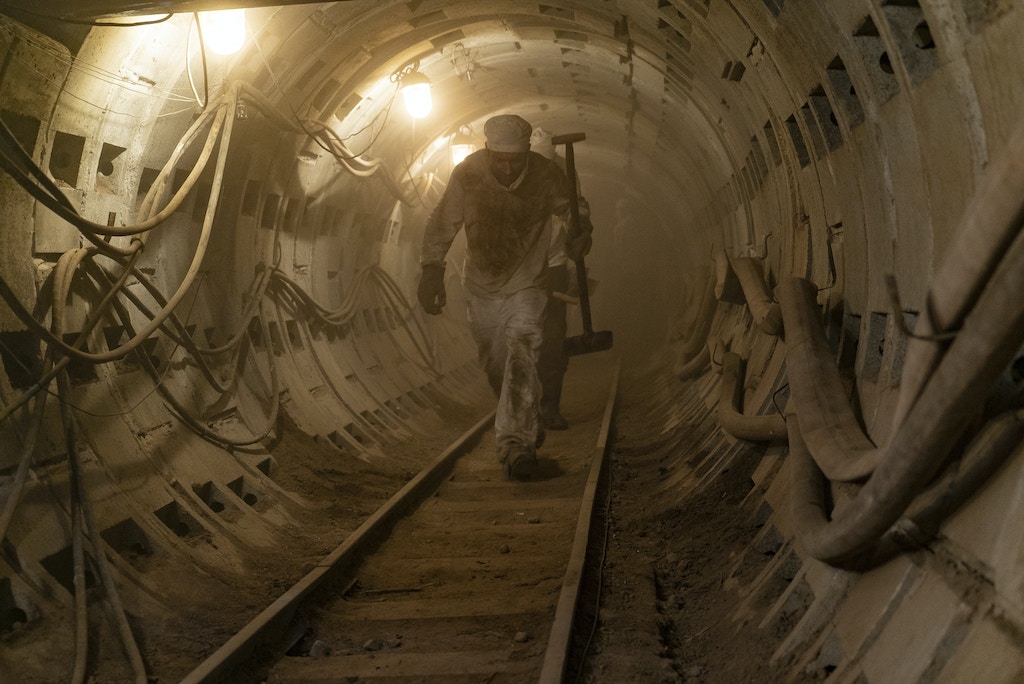 With No U.S. Support, Leaders of Afghan Resistance Flee the Country