“The whole premise of Facebook is to render not private” your activity, said company lawyer, fighting off lawsuits over Cambridge Analytica data collection. 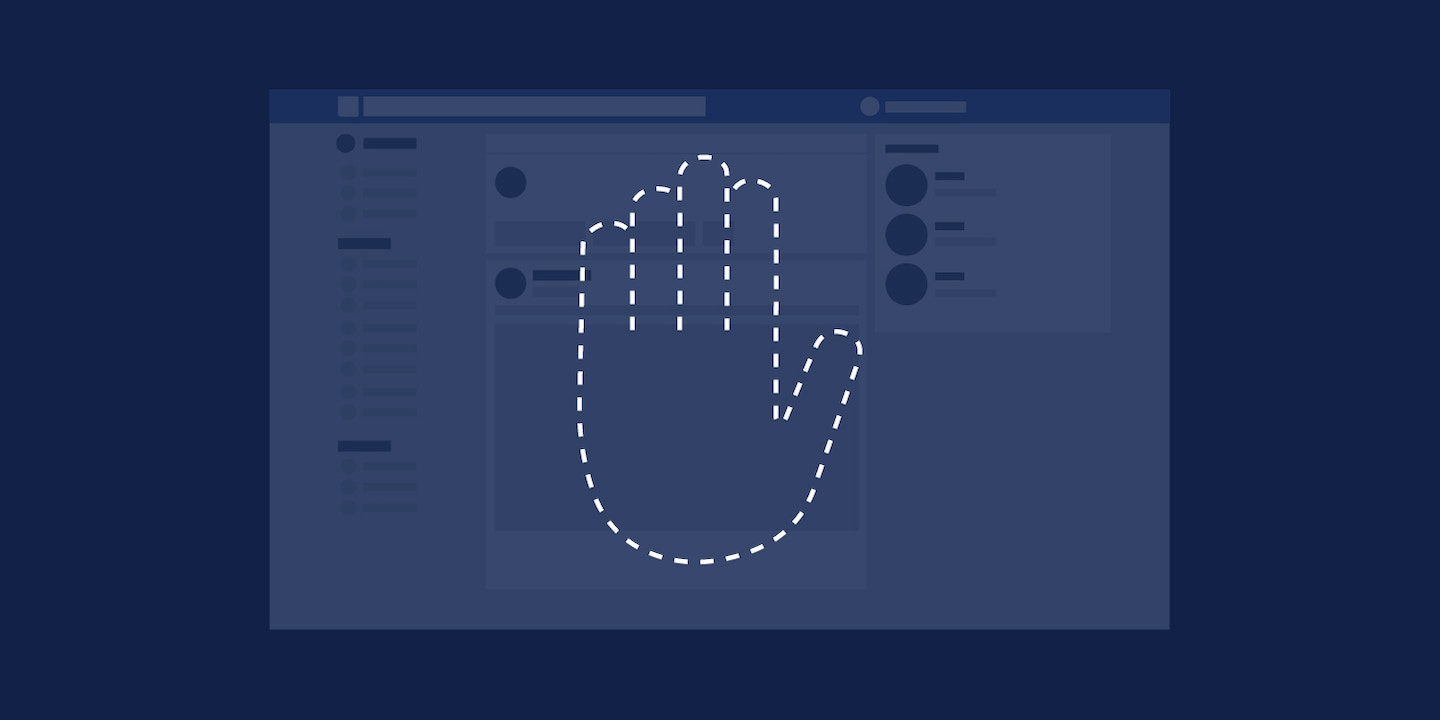 In April 2018, Facebook CEO Mark Zuckerberg sat before members of both houses of Congress and told them his company respected the privacy of the roughly two billion people who use it. “Privacy” remained largely undefined throughout Zuckerberg’s televised flagellations, but he mentioned the concept more than two dozen times, including when he told the Senate’s Judiciary and Commerce committees, “We have a broader responsibility to protect people’s privacy even beyond” a consent decree from federal privacy regulators, and when he told the House Energy and Commerce Committee, “We believe that everyone around the world deserves good privacy controls.” A year later, Zuckerberg claimed in interviews and essays to have discovered the religion of personal privacy and vowed to rebuild the company in its image.

But only months after Zuckerberg first outlined his “privacy-focused vision for social networking” in a 3,000-word post on the social network he founded, his lawyers were explaining to a California judge that privacy on Facebook is nonexistent.

The courtroom debate, first reported by Law360, took place as Facebook tried to scuttle litigation from users upset that their personal data was shared without their knowledge with the consultancy Cambridge Analytica and later with advisers to Donald Trump’s campaign. The full transcript of the proceedings — which has been quoted from only briefly — reveal one of the most stunning examples of corporate doublespeak certainly in Facebook’s history.

There is no privacy interest, because by sharing with a hundred friends on a social media platform, which is an affirmative social act to publish, to disclose, to share ostensibly private information with a hundred people, you have just, under centuries of common law, under the judgment of Congress, under the SCA, negated any reasonable expectation of privacy.

If I share [information] with ten people, that doesn’t eliminate my expectation of privacy. It might diminish it, but it doesn’t eliminate it. And if I share something with ten people on the understanding that the entity that is helping me share it will not further disseminate it to a thousand companies, I don’t understand why I don’t have — why that’s not a violation of my expectation of privacy.

Snyder responded with an incredible metaphor for how Facebook sees your use of its services — legally, at least:

Let me give you a hypothetical of my own. I go into a classroom and invite a hundred friends. This courtroom. I invite a hundred friends, I rent out the courtroom, and I have a party. And I disclose — And I disclose something private about myself to a hundred people, friends and colleagues. Those friends then rent out a 100,000-person arena, and they rebroadcast those to 100,000 people. I have no cause of action because by going to a hundred people and saying my private truths, I have negated any reasonable expectation of privacy, because the case law is clear.

And there it is, in broad daylight: Using Facebook is a depressing party taking place in a courtroom, for some reason, that’s being simultaneously broadcasted to a 100,000-person arena on a sort of time delay. If you show up at the party, don’t be mad when your photo winds up on the Jumbotron. That is literally the company’s legal position.

Again and again, Snyder blames the targets of surveillance capitalism for their own surveillance:

This is why every parent says to their child, “Do not post it on Facebook if you don’t want to read about it tomorrow morning in the school newspaper,” or, as I tell my young associates if I were going to be giving them an orientation, “Do not put anything on social media that you don’t want to read in the Law Journal in the morning.” There is no expectation of privacy when you go on a social media platform, the purpose of which, when you are set to friends, is to share and communicate things with a large group of people, a hundred people.

At one point Chhabria asked, seemingly unable to believe Snyder’s argument himself, “If Facebook promises not to disseminate anything that you send to your hundred friends, and Facebook breaks that promise and disseminates your photographs to a thousand corporations, that would not be a serious privacy invasion?

Snyder didn’t blink: “Facebook does not consider that to be actionable, as a matter of law under California law.”

Facebook’s counsel did seem to concede one possibility for the existence of privacy on Facebook: someone who uses Facebook completely contrary to the way it’s designed and to the way it has always been marketed. “If you really want to be private,” Snyder proposed to the court, “there are people who have archival Facebook pages that are like their own private mausoleum. It’s only set to [be visible by] me, and it’s for the purpose of repository, you know, of your private information, and no one will ever see that.” So these are your possible valid legal statuses as a Facebook user: You’re either plugged into the 100,0000-person perpetual surveillance Coachella or living in a digital “mausoleum.” But if you ever decide to fling open the doors of your private data crypt and, say, share a little content on Facebook with friends, as the company has been pushing us for the past 13 years, Snyder says you’re out of luck:

Once you go to friends, the gig is over because you’ve just gone — taken a hundred people and pronounced your personal likes and dislikes. In fact, the very act of liking something and showing your friends that you like something is a non-private act. It’s the whole premise of Facebook and social media, is to render not private your likes, your dislikes, your expressions. When I tag someone in a photo, it’s to tell people, not keep private, that I’m sitting on a park bench with John Smith. So it’s the opposite of private when you do that.

Facebook’s stance that if one truly wants to keep something private, they should keep it far from Facebook is odd — odder, still, given the fact that the company publishes an extremely detailed privacy policy, perhaps only meant for those huddling in private mausoleums where such a principle still exists.

“Facebook was built to bring people closer together,” reads the start of the company’s “Privacy Principles.” “We help you connect with friends and family, discover local events and find groups to join.” Not mentioned is that if you do any of that, it’s Facebook’s official opinion that you’ve “negated” your claim to any privacy whatsoever. The list of principles reads like a bad joke after studying Snyder’s courtroom theorizing: “We design privacy into our products from the outset” seems hard to reconcile with “Once you go to friends, the gig is over.” It’s similarly hard to take “We give you control of your privacy” seriously after hearing, through Snyder, that because Facebook users “shared the information … you’ve lost control over the information and its subsequent disclosure.”

So which is true, then? Are we to believe Orin Snyder when he says Facebook privacy is an oxymoron and that showing something to even a small group of friends completely forfeits your right to privacy, or Mark Zuckerberg when, this past March, he wrote, “We’ve worked hard to build privacy into all our products, including those for public sharing.” These statements can’t both be true, and yet they appear to originate from the same company, albeit from two separate sides of its mouth. Perhaps Snyder is right when he tells the judge that the litigation isn’t really about just Facebook, but rather, the “Complaint is really a Complaint about ubiquitous sharing on social media platforms. … They don’t like it because when you go on a social media platform and share your information with a hundred people, you’ve lost control. And that creates anxiety, and that creates concern.” It will be interesting to watch Facebook confront this public dread in multiple ways at once, as if originating in completely different dimensions, apologizing for their misdeeds in media tours while denying any wrongdoing in the relative privacy of court.