With ambitious proposals from Elizabeth Warren and Bernie Sanders, momentum for canceling student debt is growing. 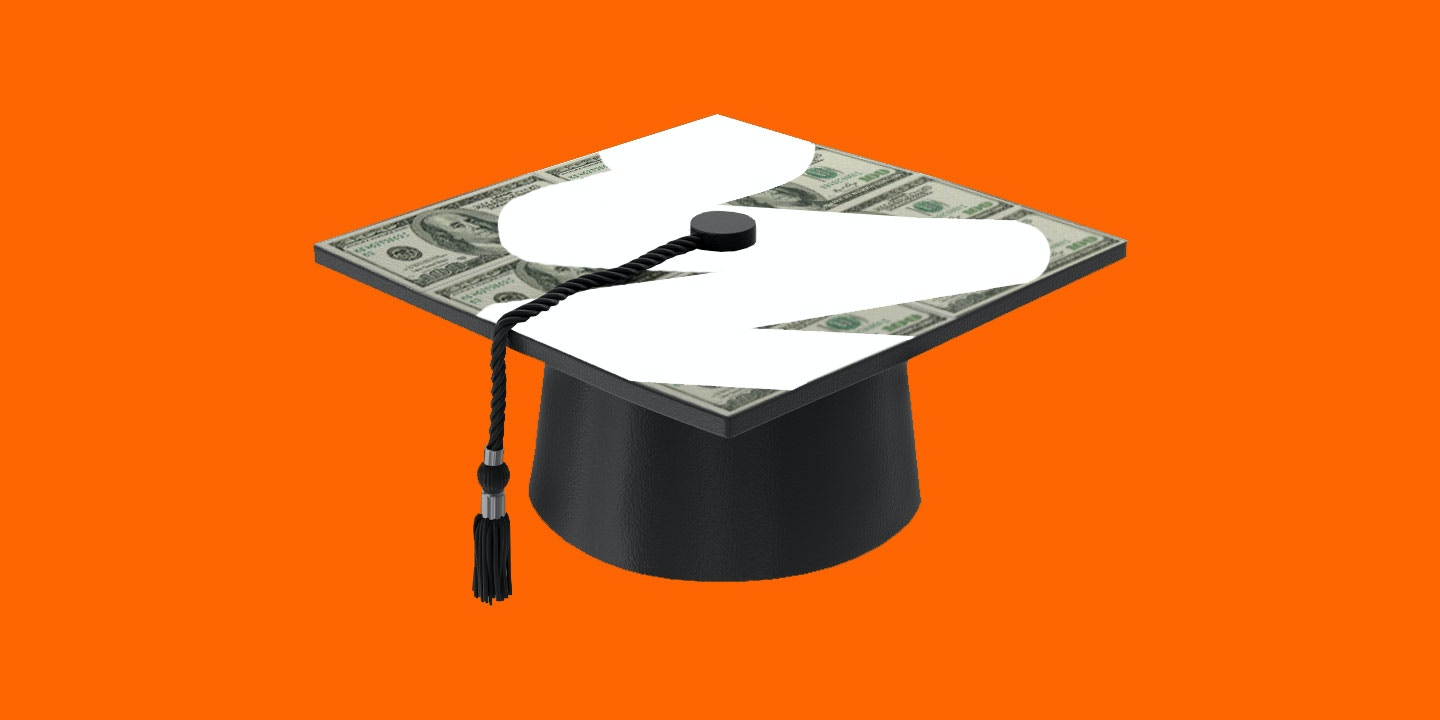 Democratic presidential candidates are laying out plans to wipe out some or all of America’s $1.6 trillion in student debt — and investors in companies that manage student loans are expressing concern.

Sen. Elizabeth Warren, D-Mass., was the first to lay out a detailed plan for clearing at least $50,000 in student debt for borrowers earning less than $100,000. Earlier this week, Sen. Bernie Sanders, I-Vt., offered a more sweeping policy, outlining a plan for a one-off cancellation of all student debt. Other candidates, including Andrew Yang, have signaled support for similar ideas.

Democratic lawmakers have won praise from activists for building momentum around ending student debt, but raised fears on Wall Street.

Student debt, while a drag on many economic indicators, is also a lucrative market for the financial firms that service the loans. Investors raised the issue on recent earnings calls, warning that the political push for clearing student debt could harm future returns.

“I wouldn’t read too much yet into the proposals of individual Democratic candidates.”

“I wouldn’t read too much yet into the proposals of individual Democratic candidates,” responded Roger Crosby Hochschild, chief executive of Discover. “I think we have a long way to go before anyone’s elected or anything gets put into law.” Hochschild noted that the student loan business “continues to perform well” and expressed confidence that little would change.

Analysts also raised the issue last month while questioning Steven McGarry, an executive with education loans giant Sallie Mae. At a conference in London hosted by the bank Barclays, McGarry gave a presentation on how his company continues to “expect to dominate the private student loan business,” according to a webcast of his remarks.

Toward the end of his remarks, McGarry was asked which Democratic candidate he fears the most. McGarry declined to name a candidate but clarified that proposals for the federal government to take over the student-loan program and offer free college “could really hurt our business model.”

McGarry argued that the federal student loan program is unprepared to replace private lenders, a fact he claimed that even Warren concedes, making it unlikely that his company will be replaced any time soon. And he argued that even with free college tuition programs, student lenders would be necessary for non-tuition education expenses.

In its most recent quarterly report, Navient, a spinoff from Sallie May, similarly warned that “the politicization of student loan servicing” could harm the company’s financial prospects.