In partnership with Psiphon, we are launching a custom app for Android and Windows devices that circumvents China’s censorship of The Intercept. 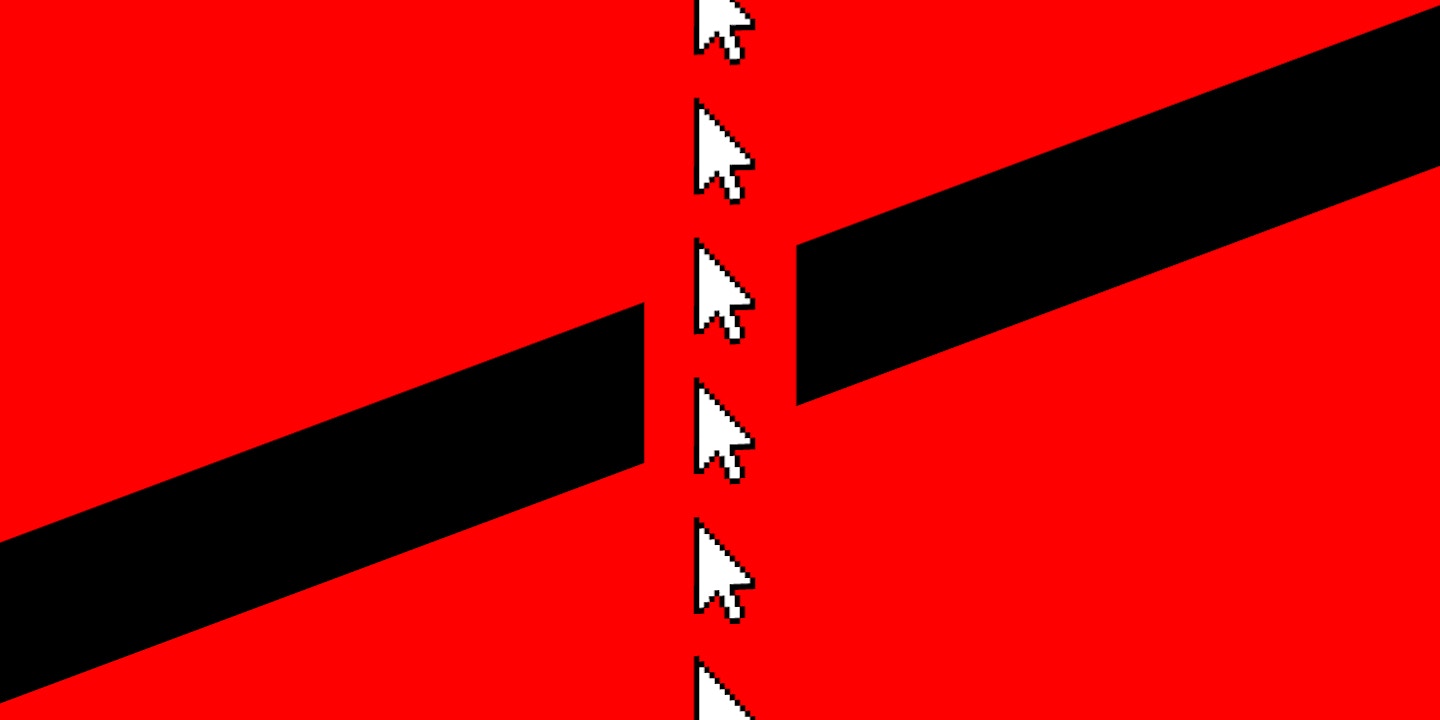 Since June, people in China have been unable to read The Intercept, after the country’s government apparently banned our website, along with those of several other media organizations. Today, we are happy to announce a workaround that will allow people in China to circumvent the restrictions, access our full site, and continue to read our award-winning journalism.

In partnership with Psiphon, an anti-censorship organization based in Canada, we are launching a custom app for Android and Windows devices that bypasses China’s so-called Great Firewall and will allow our readers there to visit theintercept.com once again. (The app is not currently available for iOS in China because Apple has removed it from the app store there, citing local regulations.)

To get the app, readers in China and other countries where The Intercept is not accessible can send a blank email to [email protected], and they will receive an automated response from Psiphon containing a download link.

The Psiphon app encrypts all data that it carries across networks and uses proxy technology to defeat censorship, transmitting traffic between a network of secure servers. The app does not log any personally identifying information, and the software is open-source. You can read more about Psiphon’s technology here.

“Internet users in China face some of the most pervasive and technically sophisticated online censorship in the world,” said a spokesperson for Psiphon. “Psiphon is designed to provide robust, reliable access to the open Internet in the most difficult circumstances. Through our tools and technology, we support millions of people worldwide in their right to freely access information, and the organizations that stand for it.”

For years, China has blocked thousands of websites. But under the rule of President Xi Jinping, attempts to stifle the free flow of information have dramatically increased. The ruling Communist Party government often adds Western news organizations to its banned list after they have published stories exposing corruption within the regime or that otherwise reflect negatively on the country’s officials.

In June, coinciding with the 30th anniversary of the Tiananmen Square massacre, The Intercept’s website was blocked, as were the websites of The Guardian, the Washington Post, HuffPost, NBC News, the Christian Science Monitor, the Toronto Star, and Breitbart News. The New York Times, Bloomberg, the Wall Street Journal, and Reuters have all previously been censored in China.

Charlie Smith, co-founder of GreatFire.org, an organization that monitors Chinese government internet censorship, told The Intercept following the crackdown in June that the country’s authorities appeared to be “accelerating their push to sever the link between Chinese citizens and any news source that falls outside of the influence” of the ruling Communist Party regime. The Chinese government has not responded to requests for comment on the matter.