The bastard child of 9/11, the Department of Homeland Security was supposed to help fight terrorism. All it really did was enhance executive power. 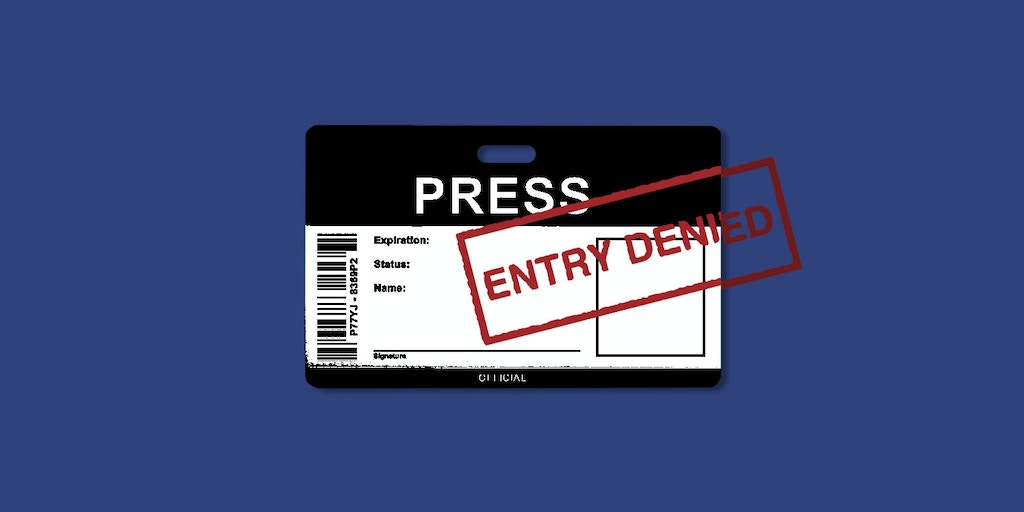 A good friend who has seen more of the world than I have once observed that there was nothing in the American character that made us unique. Despite the nation’s long history of independence and democracy, Americans could be seduced by a dictator and succumb to a police state, just like the Germans, the Russians, and the Chinese before them, he argued. “Give me a battalion of Americans,” he said, “and I can get them to do anything.”

The Department of Homeland Security is proving my friend right.

The bastard child of 9/11, DHS was created by Congress with the supposed purpose of enhancing the government’s ability to fight terrorism, but all it really did was enhance executive power. In the hands of Donald Trump, it has morphed into an anti-immigrant hothouse, a highly politicized agency that just so happens to have draconian law enforcement powers.

It is no wonder that, as the agency has shifted its focus from counterterrorism to Trump’s priorities of stopping immigration and building a border wall, it has attracted employees who share Trump’s worldview. Dangerously, the right-wing politicization of Homeland Security seems to extend into every corner of the department, particularly its Customs and Border Protection agency.

Since Trump became president, there have been increasingly ominous reports of incidents in which CBP agents have used their power to intimidate and harass travelers who the agents don’t think share their right-wing political views. They have done this to both foreigners and U.S. citizens, and they are increasingly targeting journalists. Trump’s constant attacks on the press as the “enemy of the people” seem to have emboldened CBP agents in their harassment and intimidation of American journalists returning from overseas assignments, as well as foreign journalists arriving to do stories on the United States.

To be sure, CBP agents engaged in some harassment of journalists before the Trump administration. I first experienced a much milder version of this when I returned from a trip to Germany several years ago during the Obama administration. A CBP agent asked what story I had been working on overseas. I replied that I had protections under the First Amendment and wasn’t going to answer. He just smirked at me and said, “The First Amendment doesn’t apply over there,” meaning just outside his passport station.

He asked his question again. “A story about Germany,” I finally said. Since he knew I was coming in on a flight from Berlin and that the only country I had visited was Germany, I wasn’t sure my bland answer would be enough for him. But he apparently didn’t want to fight any further, and he gave me my passport back and let me through.

Under Trump, things have gotten much worse. I was far more fortunate than Ben Watson, a news editor at Defense One, which covers military issues. Last week at Dulles Airport in Virginia, a CBP agent refused to let Watson enter the country until he agreed to say that he writes “propaganda.”

The CBP agent was trying to humiliate Watson and, by extension, all journalists, acting as if his little fiefdom at his passport control station were a reeducation camp.

Defense One detailed the encounter on its website. As Watson recalled, the CBP officer, while holding Watson’s passport, asked him what he did for a living. Watson said he was in journalism. “So you write propaganda, right?” the agent asked. Watson said no. As the agent continued to badger him, Watson noted that in his current news role, he relied on “many of the same skills I used in the U.S. Army as a public affairs officer.” When the agent persisted, Watson finally conceded, saying that he was doing so “for the purposes of expediting this conversation.”

Other journalists have recounted similarly disturbing encounters with CBP agents over the past year. Seth Harp wrote a story for The Intercept in June about his experience returning from Mexico, when he was stopped by a CBP agent who wanted to know about the story he was working on there, ultimately leading to a warrantless search of his phone and laptop. Last February, The Intercept reported on the harassment experienced by journalists, lawyers, and activists working along the U.S.-Mexico border.

BuzzFeed News reported earlier this year that a CBP agent at JFK Airport in New York questioned an Australian BuzzFeed journalist about the news organization’s coverage of Trump and special counsel Robert Mueller’s investigation. In August, a British journalist arriving in Los Angeles recounted how he was accused by a CBP agent of being part of the “fake news media.” James Dyer, the British journalist, tweeted that the agent “wanted to know if I’d ever worked for CNN or MSNBC or other outlets that are spreading lies to the American people. He aggressively told me that journalists are liars and are attacking their democracy.”

DHS and CBP are doing little to counter this escalating harassment. Following some incidents, CBP has issued vague statements saying that the behavior of their agents were inappropriate, but there is no evidence that they have taken action against those agents or any other steps to prevent the same thing from happening again. It is no wonder that Reporters Without Borders has declared the press climate in the United States “problematic,” ranking the country 48th in the world in terms of press freedom, a number that has dropped every year since Trump took office.