The hearing comes after Chair Maxine Waters and committee Democrats sent a letter to Facebook calling on the company to suspend plans to launch the cryptocurrency, Libra. 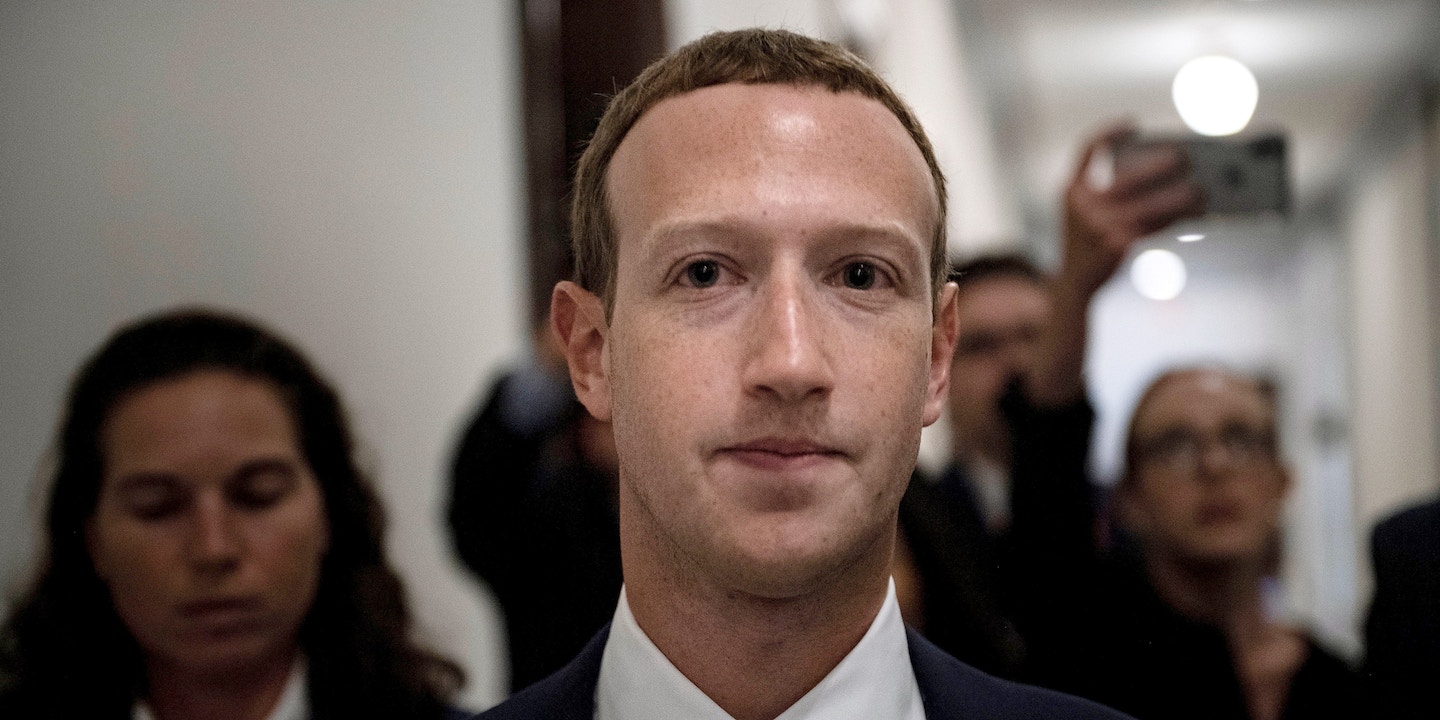 Facebook CEO Mark Zuckerberg will be the sole witness to testify before the House Financial Services Committee on October 23 during a hearing on the company’s plans to launch its own cryptocurrency.

Members of the committee had been in talks over whether to allow Zuckerberg to skip the hearing and instead hear from Facebook COO Sheryl Sandberg, but several members pushed for the CEO to appear instead.

The hearing, titled “An Examination of Facebook and Its Impact on the Financial Services and Housing Sectors,” comes three months after Chair Maxine Waters and committee Democrats sent a letter to Facebook calling on the company to suspend plans to launch the cryptocurrency, Libra. The company is also working on a program called Calibra, which would function as a digital wallet for the cryptocurrency.

The committee held another hearing in July on the company’s plans to launch the cryptocurrency, which included discussion of a draft bill that would keep companies like Facebook from operating digital assets functioning as currency, and from being licensed or registered as financial institutions. Calibra CEO David Marcus testified at that hearing.