While its infrastructure collapsed, PG&E spent billions on lobbying, PR, and dividends. 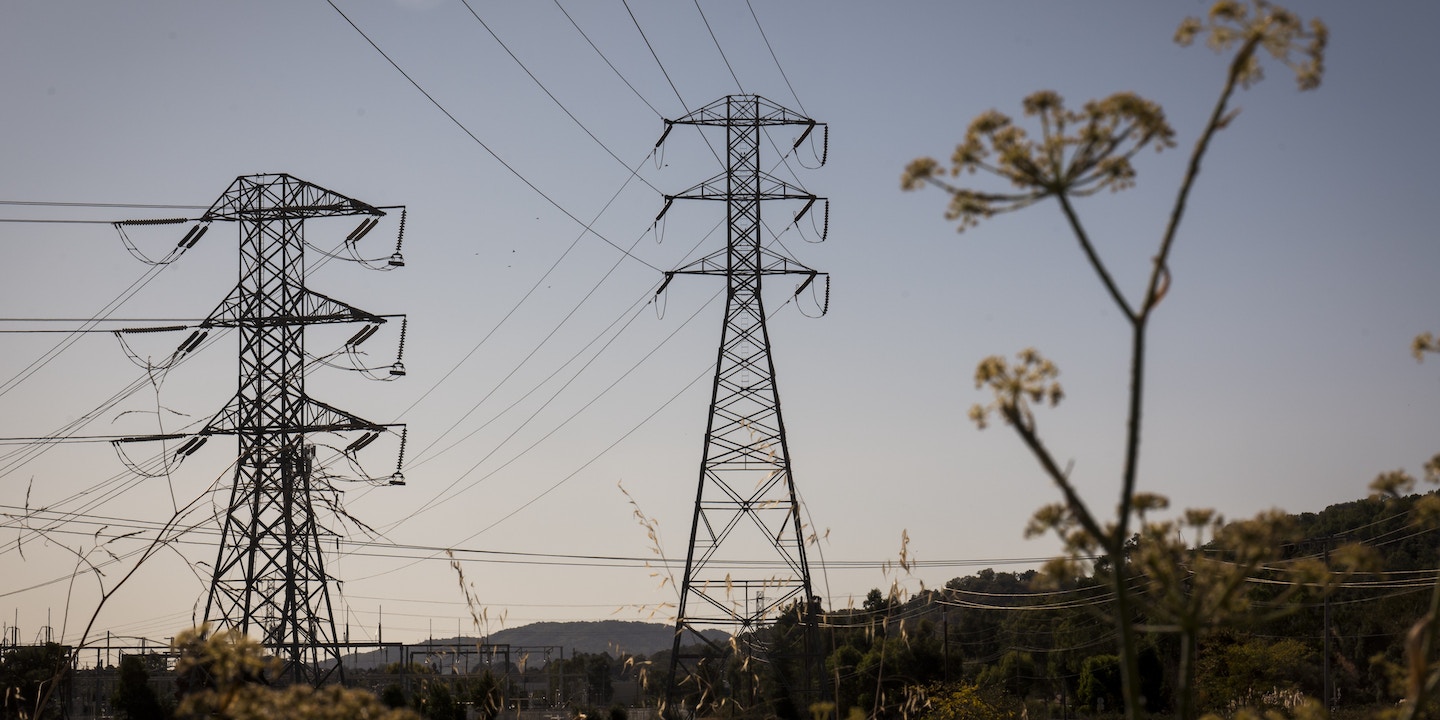 Power shutoffs affecting more than 1 million residents, scheduled by PG&E this week throughout the San Francisco Bay Area and Northern California, have sparked a massive backlash, with many community members telling reporters that they are shocked that the company has not done more to upgrade its transmission lines.

The decision to shut off the electricity services, a precaution over concerns about high winds, raises the question of precisely how PG&E has been spending its rate-payers’ money. And the answer isn’t pretty: While neglecting safety upgrades and investments in its aging infrastructure, PG&E has instead been lavishly rewarding shareholders and buying political influence.

Over the last year, reporters have highlighted the large lobby spending and billions of dollars in dividend payments to investors by PG&E, while the company avoided necessary investments in its aging transmission towers — some of which are among the oldest in the world and were known to the company to be a potential fire hazard. The aging transmission lines caused the Camp Fire wildfires last November, the most destructive in California history, that left 86 dead, over a dozen injured, and caused at least $16 billion in damages.

The Intercept has identified even more money spent by PG&E on lobbyists and image-makers, including previously unreported filings made public through Chapter 11 bankruptcy proceedings that began in January.

Hill & Knowlton Strategies, a major public relations firm, billed PG&E for work conducted last year that cost $43,395 for services provided that November. The invoice sent to the firm notes that Hill & Knowlton executives Joe Householder, a former spokesperson for Hillary Clinton, and Ron Hutcheson, a former reporter, were billed at a rate of $750 an hour. The invoice notes that the public relations work was done in connection with legal services provided by Cravath, Swaine & Moore, a law firm that represents PG&E.

D&P Creative Services, a consulting firm headed by Ingrid Duran, former president of the Congressional Hispanic Caucus Institute, and Catherine Pino, a former Democratic congressional staffer, reported an invoice stating that PG&E owed the firm $6,786 as part of an overall invoice for $77,383 for a range of utility industry services. The firm is partnered with a range of political groups in Washington, D.C., including the firm IMPACT Strategies, but did not report its utility work on its federal lobbying disclosures.

Earlier this year, I reported that Teneo Strategy, a public relations firm, was also providing services to PG&E in the aftermath of the Camp Fire wildfires. The company, founded by Doug Band, a former aide to President Bill Clinton, had billed PG&E for $550,000 after the fires. Teneo is no longer providing services to the company.

PG&E’s political sway is legendary in California. The company has enlisted top lobbyists and retained a veritable who’s who of influential former lawmakers and politicians on its payroll, including former San Francisco Mayor Willie Brown. During the gubernatorial race last year, the company donated over $200,000 to the campaign of Gov. Gavin Newsom.

In July, Judge William Alsup directed PG&E to outline to the federal court the full extent of its campaign donations and explain why the firm spent so lavishly on political initiatives and dividends instead of repairing its aging power lines.

The fate of PG&E, which supplies electricity and gas to over 5 million customers, remains unclear. Bankruptcy protection could shield the firm from legal liability, ensuring that PG&E escapes responsibility from paying the victims of its wildfires.

In a rare show of cross-ideological unity, leaders in San Francisco, including Mayor London Breed, have called for municipalizing the firm’s city assets, a move that could transform a significant portion of PG&E into a nonprofit, city-managed company. That effort, however, has faced opposition from union leaders at IBEW, which represents much of PG&E’s labor force. The unions has claimed that the city takeover could jeopardize worker pensions.