Among the individuals are Steve Schale and Larry Rasky. The Super PAC could inject badly needed cash into the Biden campaign. 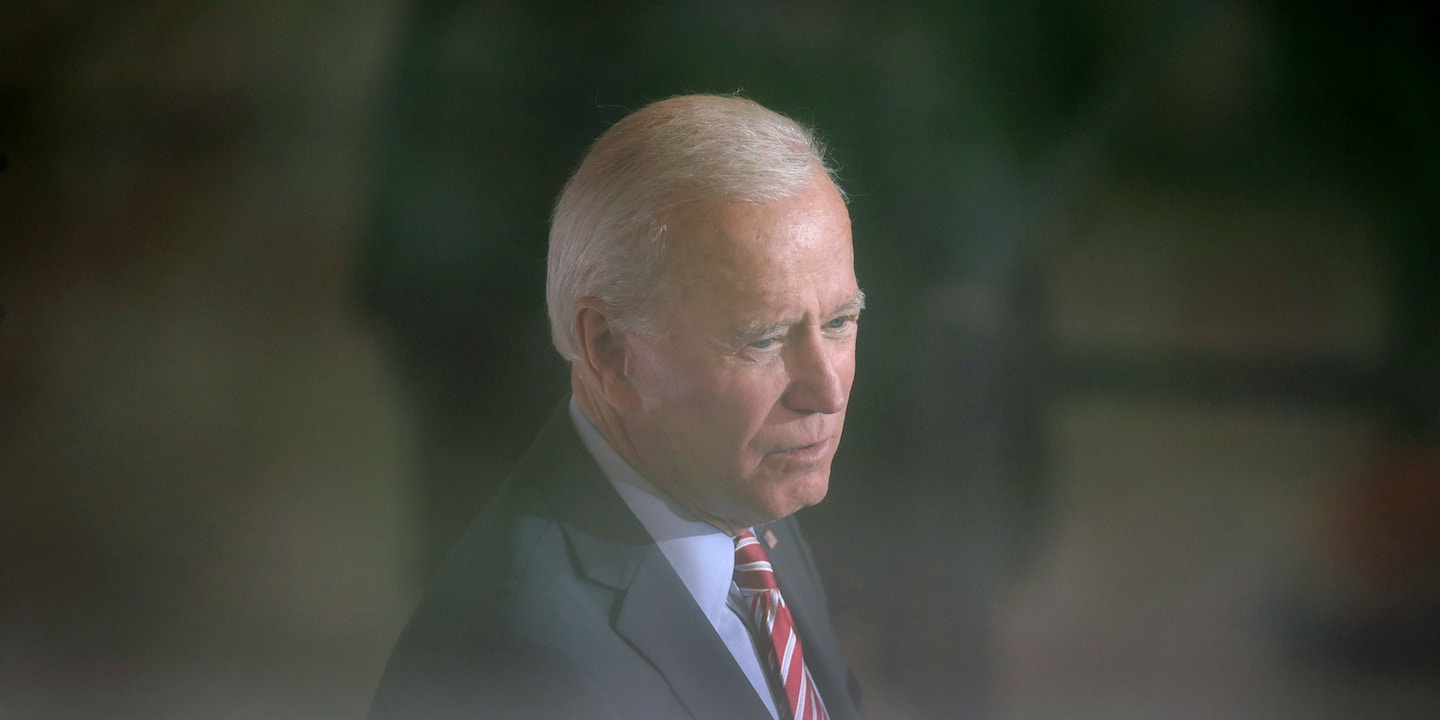 Joe Biden began the presidential campaign with a commanding lead in the polls, but questions surrounding his ability to power through the primary, along with relatively weak fundraising, has cast new doubt about his campaign.

In an effort to revive Biden’s prospects, prominent supporters of the former vice president are mobilizing to establish a Super PAC, a bid that the Biden campaign appeared to endorse on Thursday, according to a report in Bloomberg. The move represents a reversal from earlier this year, when Biden rejected support from Super PACs, which can receive unlimited donations from corporations or individuals.

Though Biden has pledged not to take contributions from registered lobbyists, the prohibition appears not to apply to big-dollar organizers of his Super PAC. Among the individuals involved with the effort are several lobbyists for leading corporations and foreign governments.

Longtime Biden supporter Larry Rasky, one of the people involved with the big-money effort, is the founder of lobbying firm Rasky Partners, which is currently registered to lobby on behalf of Raytheon, Harvard Pilgrim Health Care, and the Republic of Azerbaijan, among other clients.

As The Intercept has reported, despite Biden’s promise to reject lobbyist money, his campaign launched with a fundraiser hosted at the home of Comcast’s chief lobbyist, and his political action committee has a long record of accepting lobbyist cash.

Rasky, Schale, and the Biden campaign did not respond to a request for comment. Rasky Partners lists a number of successful client campaigns on its website, touting efforts to win congressional support for banks and defense contractors. Disclosures show that the firm was previously retained for communications services to the Education Finance Council, a lobby group for student loan companies.

Schale previously served as the spokesperson for the Draft Joe Biden campaign in 2016 and before that, directed the Obama-Biden campaign operation in Florida.

It’s not the first time Biden supporters have floated a Super PAC. In April, Matt Tompkins, a Democratic fundraiser, launched a Super PAC called For the People, designed to support Biden’s campaign. The group never got off the ground. Federal Election Commission records show that the group has not raised any money.

But this time may be different. Bernard Schwartz, a wealthy financier who has organized dinners with prominent centrist Democrats in order to prevent Sen. Bernie Sanders, I-Vt., from gaining the Democratic nomination, is reportedly in talks to fund the new Super PAC. Schwartz is known for deep-pocketed donations. In 2016 alone, Schwartz, through his foundation, gave $1 million to Third Way, a centrist group backed by corporate donors that has vigorously opposed Medicare for All and other ideas centered on tackling economic inequality.

The money churn is far more acute with Biden, who relies on a relatively small pool of elite donors who have already “maxed out” with $2,700 donations. Warren and Sanders have a larger base of fundraising supporters giving small amounts, which they may continue to tap.

Biden has articulated the problem with big-money donations in the past, noting that privately financed elections allow those donors greater access to politicians than ordinary Americans.

“The front of the line is always filled with people whose pockets are filled,” said Biden.