The Story Behind the Iran Cables

A note from the editors and a video discussion hosted by Jeremy Scahill.

The source said they wanted to “let the world know what Iran is doing in my country Iraq.” They sent The Intercept 700 pages of secret intelligence reports from Iran’s Ministry of Intelligence and Security, or MOIS, but never revealed their own identity. This kind of leak is unprecedented for Iran, a country with a highly secretive government and spy agencies that guard their confidential information zealously.

In the months after we received the intelligence reports, which are written in a highly bureaucratic and opaque style, we had them translated from Persian into English and then had the translations cross-checked. Once we determined the significance of the documents — the cables detail MOIS operations in Iraq from late 2013 through early 2015 and include reports from Iranian assets at the highest levels of the Iraqi government — we approached the New York Times and proposed a reporting partnership. The article we jointly published with the Times is the product of months of collaboration, in which Intercept and Times reporters verified the authenticity of the documents and conducted further reporting to place them in context.

Because the raw intelligence reports contain large amounts of sensitive personal information, we are publishing only brief excerpts with the articles. As we continue to evaluate the cables for newsworthy material, we will publish new stories along with relevant excerpts.

In addition to providing insight into Iran’s espionage operations and its strategies for managing Iraqi and Kurdish politics, the documents lay out what amounts to a secret history of the war against the Islamic State and reveal the surprising ways in which Iranian and U.S. interests often aligned in that conflict. The tale the documents tell is a crucial chapter of a much bigger story: how the devastation that followed the 2003 U.S. invasion of Iraq gave Iran a golden opportunity to build a political and social order there that was more favorable to their interests.

Indeed, these intelligence reports show Iran grappling with many of the same challenges that bedeviled the United States as it struggled to maintain control over a restive Iraq during the U.S. military occupation. While the U.S. continued to exert influence after its formal withdrawal of troops in 2011, it was Iran, with its vast network of spies and assets, that expertly manipulated Iraqi politics, shaping the power structures and cultivating the leaders who remain in place to this day. In keeping with this shift, today’s movement of Iraqis seeking to wrest control of their own government and expel outside influence has a new primary focus: Iran. 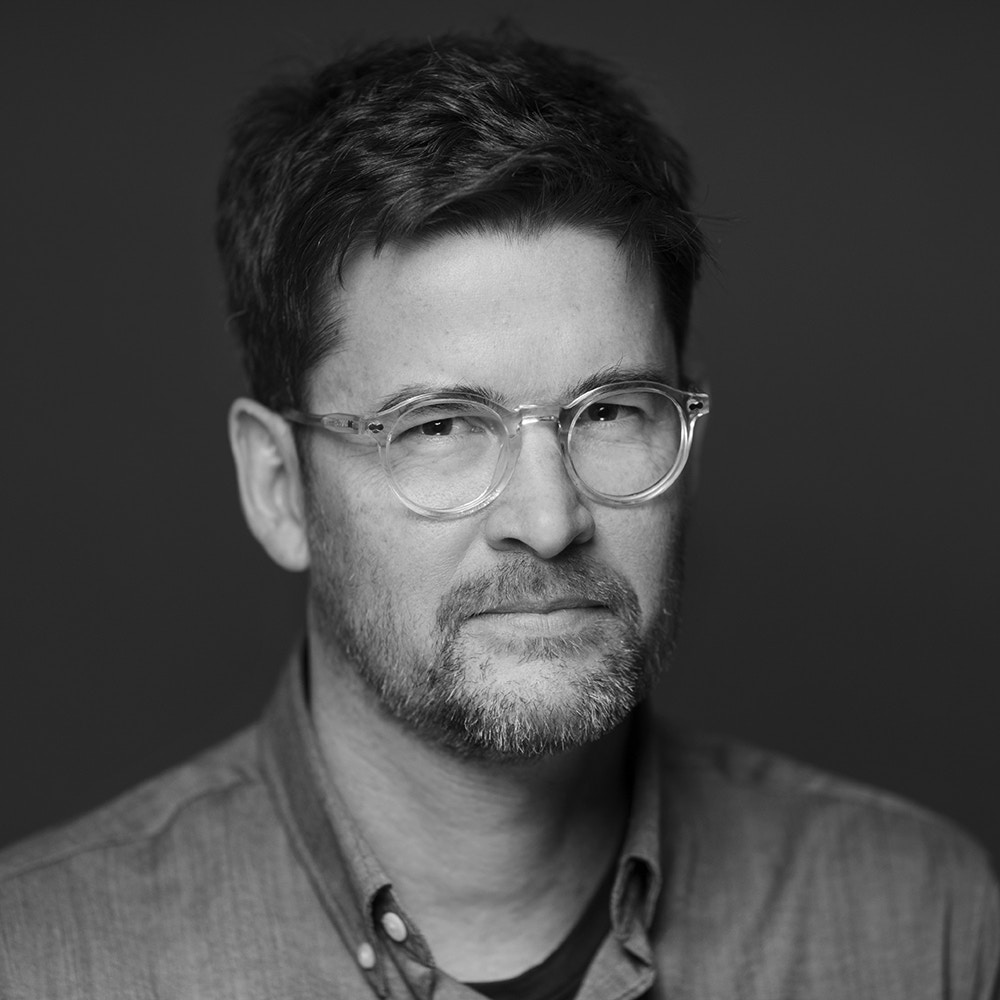 Join the conversation
The Iran Cables