The State of the Death Penalty, Bad Policing, and Backsliding on Roe: The Intercept’s 2019 Justice Coverage

A look back at The Intercept’s must-read justice stories from 2019. A look back at The Intercept’s must-read justice stories from 2019. 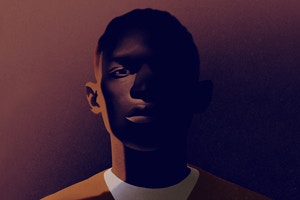 Illustration: Karolis Strautniekas for The Intercept

The Intercept set out to compile a comprehensive dataset on everyone sentenced to die in active death penalty jurisdictions since 1976. Our findings show that capital punishment remains as “arbitrary and capricious” as ever.
By Liliana Segura, Jordan Smith 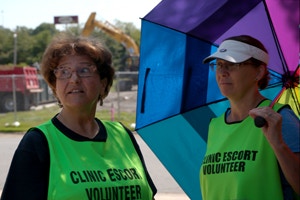 Across the United States, millions of women live with a legal right to abortion but without meaningful access to exercise that right.
By Jordan Smith, Video by Maisie Crow and Lauren Feeney 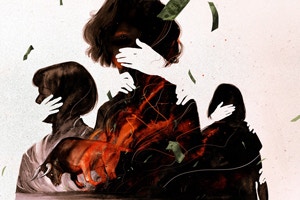 On Wall Street, most men accused of sexual harassment continue to pursue their careers — even after paying large judgments.
By Susan Antilla With Federal Executions Looming, the Democrats’ Death Penalty Legacy Is Coming Back to Haunt Us Trump’s opponents have condemned his plan to restart federal executions. But it’s only recently that the Democrats turned away from capital punishment.
By Liliana Segura

Locked Inside a Freezing Federal Jail, They United to Protest Their Conditions — Only to Face Reprisals 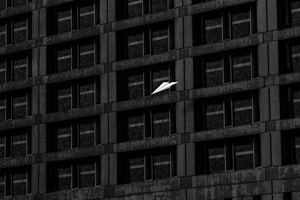 In some units where incarcerated people protested, the toilets were shut off — leaving them sleeping next to their own feces.
By Emma Whitford, Nick Pinto

Veterans Affairs Police Are Supposed to “Protect Those Who Served.” They Have a Shocking Record of Brutality and Impunity. 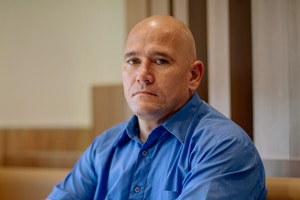 Photo: Caitlin O’Hara for The Intercept

The VA is unable to conduct adequate oversight of its 4,200 police officers. Veterans across the country pay the price — sometimes with their lives.
By Jasper Craven Still from "Trouble Finds You"

The prosecution of the Bronx 120 raises serious questions about due process and the abuse of federal conspiracy charges.
By Alice Speri, Video by Stephanie Tangkilisan
Wait! Before you go on about your day, ask yourself: How likely is it that the story you just read would have been produced by a different news outlet if The Intercept hadn’t done it? Consider what the world of media would look like without The Intercept. Who would hold party elites accountable to the values they proclaim to have? How many covert wars, miscarriages of justice, and dystopian technologies would remain hidden if our reporters weren’t on the beat? The kind of reporting we do is essential to democracy, but it is not easy, cheap, or profitable. The Intercept is an independent nonprofit news outlet. We don’t have ads, so we depend on our members — 35,000 and counting — to help us hold the powerful to account. Joining is simple and doesn’t need to cost a lot: You can become a sustaining member for as little as $3 or $5 a month. That’s all it takes to support the journalism you rely on.Become a Member