Internal documents show that, after a livestreamed suicide, TikTok’s Brazil office planned its crisis management before calling the police. 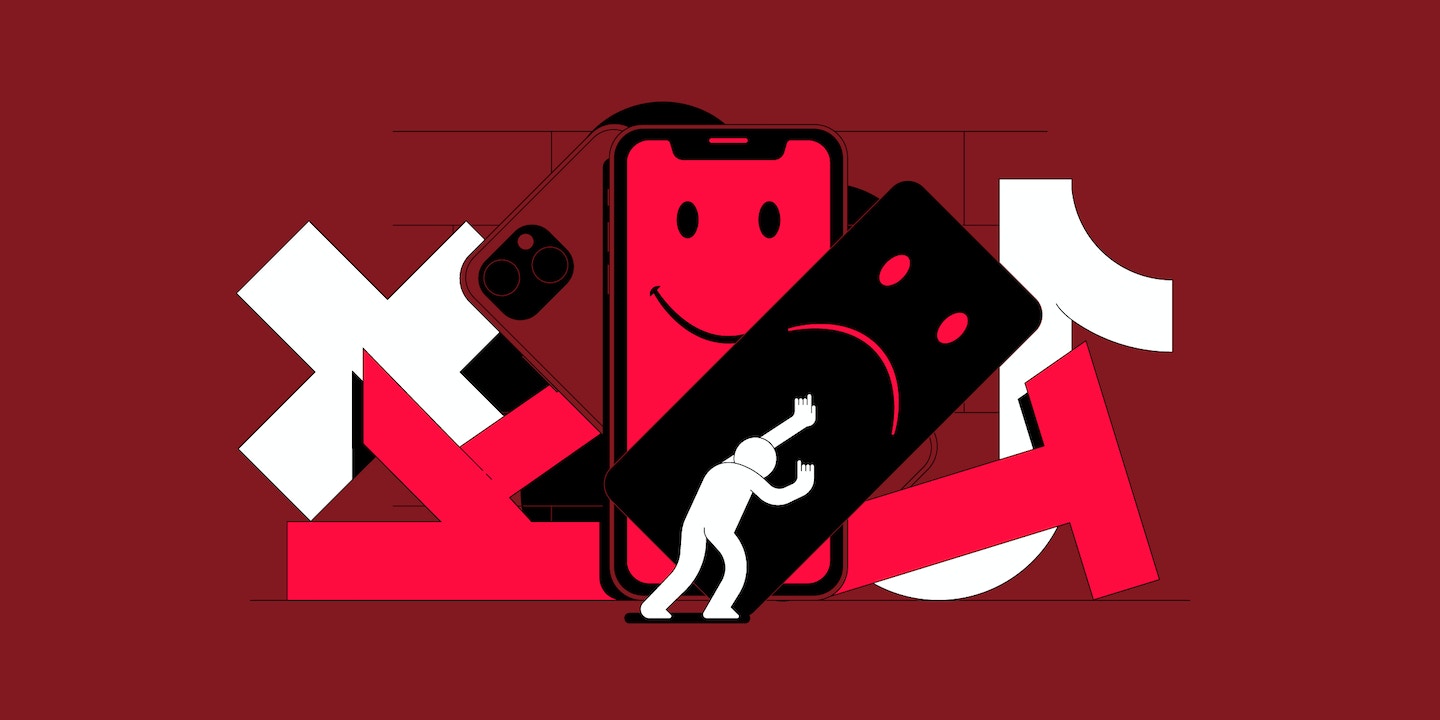