Her new leadership PAC, Courage to Change, announced a suite of new endorsements, including one that could tip the balance in Texas. 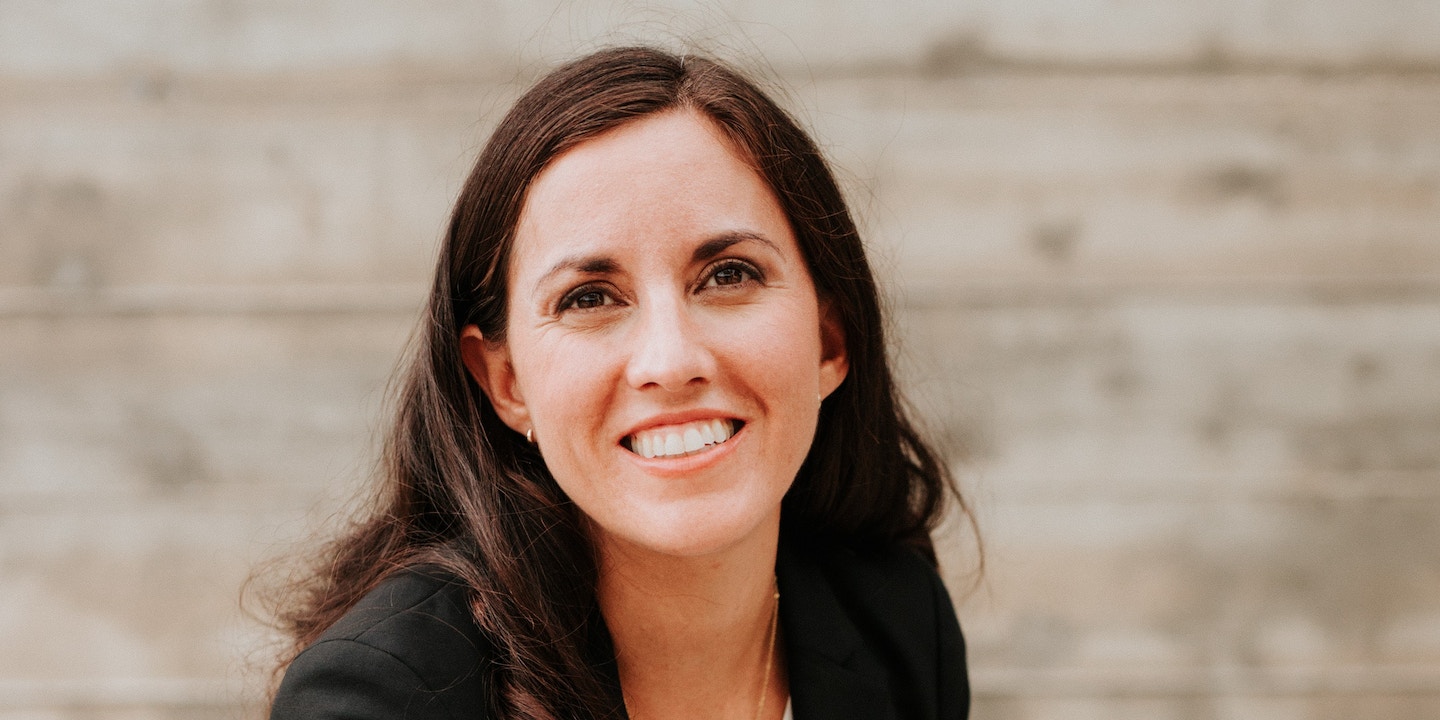 Early on in the Texas Senate primary, the political arm of Senate Minority Leader Chuck Schumer, a Democrat from New York, decided that it would put its weight behind 2018 House candidate M.J. Hegar, a veteran whose viral ad in 2018 powered her to a massive fundraising haul — but not to victory — in the general election.

Despite the efforts of Schumer’s Democratic Senatorial Campaign Committee to muscle out challengers for GOP Sen. John Cornyn’s seat, a crowded field has formed. Among them is a former chief organizer for the Senate campaign of Beto O’Rourke, Cristina Tzintzún Ramirez. On Friday, Tzintzún Ramirez won the endorsement of Schumer’s fellow New Yorker and potential rival, Rep. Alexandria Ocasio-Cortez.

The endorsement was one of seven Ocasio-Cortez announced as part of her new political action committee aimed at supporting progressive candidates like Tzintzún Ramirez who the party discourages from running.

“It’s important for us to create mechanisms of support because so much of what is happening in Washington is driven by fear of loss,” Ocasio-Cortez told the New York Times. “We can really create an ecosystem that makes people more comfortable into making the leap to make politically courageous choices.”

On top of the support from the DSCC, Hegar, an Air Force helicopter pilot, is getting outside help from a super PAC run by the group VoteVets. This week, a group of wealthy progressive donors launched a super PAC to put ads on the air for Tzintzún Ramirez, though it is reported to be spending only in the low six figures between now and March 3, Super Tuesday, when the primary will be held.

If no candidate in the crowded field eclipses 50 percent, a runoff election will take place. Hegar is likely destined for the top spot, with Tzintzún Ramirez battling against a number of rivals to make second. Ocasio-Cortez’s endorsement will go a long way to pushing her into the runoff. Also this week, Tzintzún Ramirez picked up the support of Rep. Joaquin Castro, and already had the backing of his mother, Rosie Castro, a civil rights leader in the state.

Tzintzún Ramirez co-founded the Workers Defense Project and founded the organization Jolt, aimed at registering voters in Texas. The low moment of her campaign came last month when she apologized for joking that her name, Tzintzún, is “more Mexican than any Garcia or Lopez.”

Sema Hernandez, who challenged O’Rourke in the 2018 primary, is running again, and has an energetic following on Twitter, though it has yet to translate in the race. Money isn’t everything, but Texas is a big state and as of her most recent filing, Hernandez reported raised a mere $7,551, not enough to hire staff or run an organizing operation.

Four candidates, including Tzintzún Ramirez, have raised at least $800,000.

Ocasio-Cortez’s PAC, Courage to Change, also announced support for Teresa Fernandez in New Mexico, Samelys López in New York, and Georgette Gómez in California, all running for open congressional seats, rather than challenging incumbents. The PAC will also back, she said, Kara Eastman, challenging a Republican incumbent in Omaha, and Marie Newman, taking on incumbent Democrat Rep. Dan Lipinski in Illinois.