If the black voters who gathered in Selma on Sunday are representative, Mike Bloomberg may be disappointed on Super Tuesday. 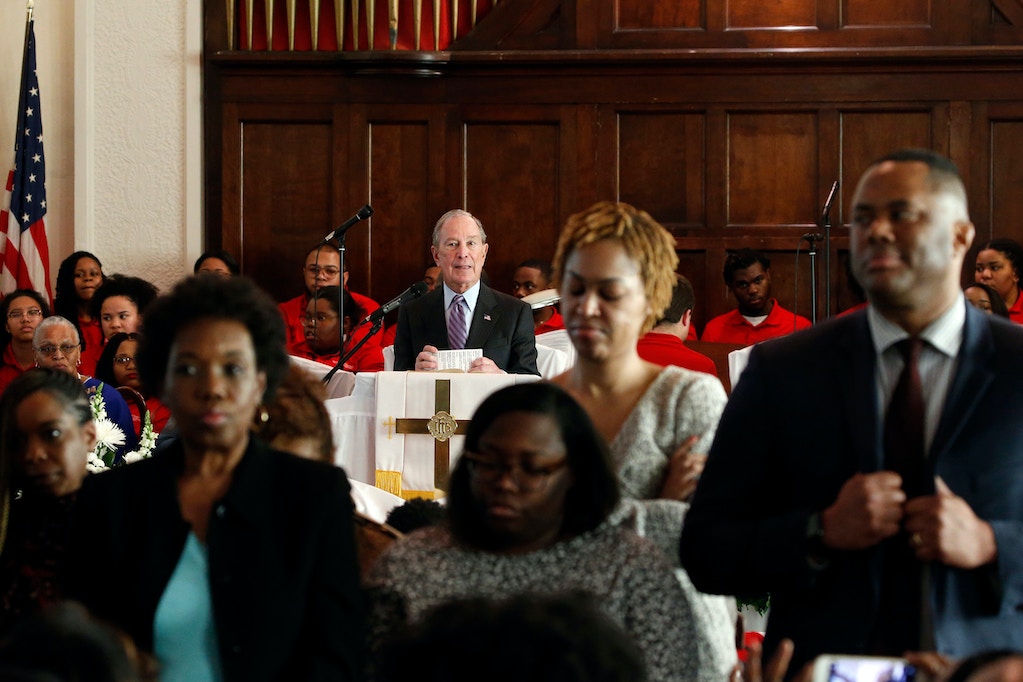