Almost every federal agency has warned about shortages — and some have offered specific and sobering estimates of need — for the better part of two decades. 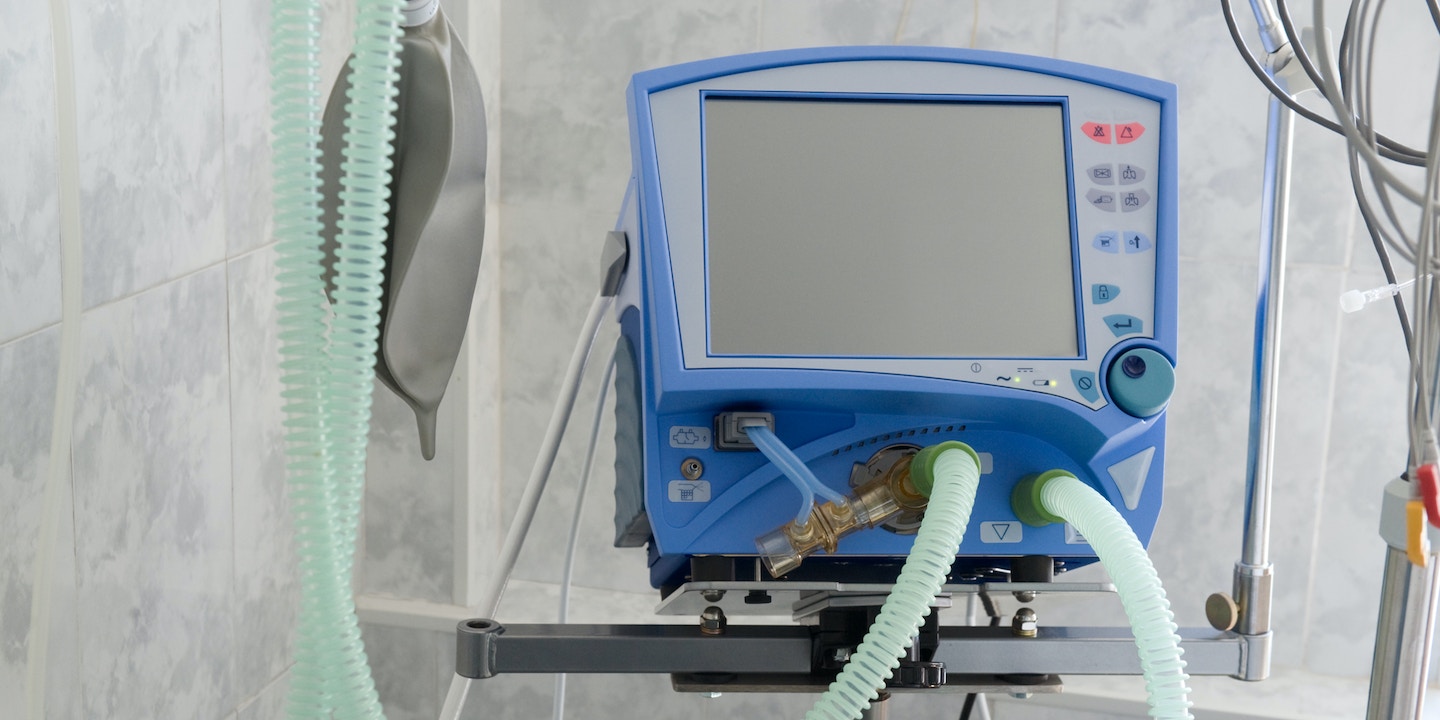 In recent days, President Donald Trump has repeatedly defended his administration against the suggestion that the government is failing to secure enough ventilators, medical devices that help Covid-19 patients breathe and can save the lives of those suffering serious respiratory distress.

“We have tremendous numbers of ventilators, but there’s never been an instance like this where no matter what you have, it’s not enough,” Trump said on March 18. “It sounds like a lot, but this is a very unforeseen thing. Nobody ever thought of these numbers.” A day later, he doubled down, noting that “nobody in their wildest dreams would have ever thought that we’d need tens of thousands of ventilators.”

Except, of course, somebody did think that. A lot of somebodies, actually, and for a very long time. Almost every federal agency you can imagine has, in fact, warned about shortages — and some have offered specific and sobering estimates of need — for the better part of two decades.

Almost 15 years ago, for example, the Department of Health and Human Services published a 400-page Pandemic Influenza Plan that was nothing if not explicit. Analyzing models based on flu pandemics in 1957 and 1968, which suggested that there could be more than 900,000 hospitalizations under a similar scenario, HHS determined that “demand for inpatient and intensive-care unit (ICU) beds and assisted ventilation services could increase by more than 25%.” If that happened, the department predicted, “mechanical ventilation” would be needed in as many as 64,875 instances. A more severe pandemic like the flu of 1918-19 could result in ventilator shortages which, in turn, could lead to difficult questions about rationing. How many ventilators might be needed to stave that off? A staggering 742,500.

That startling report was just one of many to sound the alarm. Most were written in the wake of 2003 SARS outbreak or the 2009 H1N1 influenza pandemic.

A May 2003 report by the Government Accountability Office noted that “few hospitals have adequate medical equipment, such as the ventilators that are often needed for respiratory infections … to handle the large increases in the number of patients that may result.”

Another GAO report issued a few months later similarly warned that “few hospitals reported having the equipment and supplies needed to handle a large-scale infectious disease outbreak.” Half of the 2,000 hospitals surveyed by the GAO had “for every 100 staffed beds, fewer than 6 ventilators.”

A 2005 Congressional Research Service report echoed those concerns in relation to H1N1 avian flu. “If this strain were to launch a pandemic … large numbers of victims may require intensive care and ventilatory support, likely exceeding national capacity to provide this level of care,” the report said.

A July 2006 Congressional Budget Office report warned that the United States had only about 100,000 ventilators, with three-quarters of them in use on any given day. That number may have remained stable for the last 14 years, according to Vice President Mike Pence, who referenced the “more than 100,000 ventilators that are in health care facilities and hospitals around America today” in a briefing on Saturday.  (The New York Times puts the number of hospital ventilators at about 160,000.) Meanwhile, according to the 2006 CBO report, HHS had calculated that “a severe influenza pandemic like the one in 1918 would require 750,000 ventilators to treat victims.”

In August 2006, the Defense Department rolled out its “Implementation Plan for Pandemic Influenza,” offering both a prescient prediction and important advice: “Considerable demand for ventilators is likely, especially in the event that the pandemic occurs before a vaccine is available. Where feasible, consideration should be given to stockpiling instead of ‘just-in-time’ acquisition of adequate numbers of ventilators.”

A year later, President George W. Bush’s White House warned that “a severe influenza pandemic would place a tremendous burden on the U.S. healthcare system” and that the “projected demand for inpatient and intensive care unit beds and mechanical ventilation services would overwhelm” the health care system. In November 2007, the Interior Department issued a “Pandemic Influenza Plan,” noting that a pandemic could lead to a shortage of ventilators.

The list of overlooked warnings from federal agencies goes on: A 2009 report by the Occupational Safety and Health Administration, which predicted that, in the event of a pandemic,  “healthcare facilities can be overwhelmed, creating a shortage of hospital staff, beds, ventilators and other supplies.” A report by President Barack Obama’s Council of Advisors on Science and Technology about the H1N1 flu, pointed out that “[d]uring the peak, 1 or 2 out of every 2,000 Americans might be hospitalized,” and that patients “requiring mechanical ventilation … could reach 10 to 25 per 100,000 population, requiring 50 to 100 percent or more of the total ICU capacity available in the United States and placing great stress on a system that normally operates at 80 percent of capacity.”

More recently, Trump reportedly ignored increasingly alarming updates from the U.S. intelligence community about the danger and spread of Covid-19.

Trump’s falsehoods about coronavirus preparedness aren’t confined to his contention that “nobody has ever heard of a thing like this,” of course. He has also claimed that automakers including Ford, GM, and Tesla are lending a hand to produce ventilators “fast” to make up the shortfall. It just isn’t true. And ventilators are just the start. Trump has responded similarly to criticism about the alarming shortage of specialized N95 masks needed by health care workers on the front lines of the pandemic.

When asked how doctors in a country as wealthy and powerful as the United States could be left without crucial masks, he resorted to his go-to defense: “This is unprecedented or just about unprecedented. As time goes by, we’re seeing it’s really at a level that nobody would’ve believed. … We started with very few masks. … And now we’re making tens of millions of masks and other things.”

But the need for large stockpiles of masks, like the need for ventilators, has been no secret. “As occurred during the SARS outbreak in Canada, hospitals would especially need N95 particulate respirators to protect medical staff against infection,” according to the 2006 CBO report. “Widely adopted just-in-time practices … leave too small an inventory margin to accommodate the increased demand for supplies that would accompany an influenza pandemic.”