The AIR program would amount to “the most wide-reaching surveillance dragnet ever employed in an American city,” according to the ACLU. 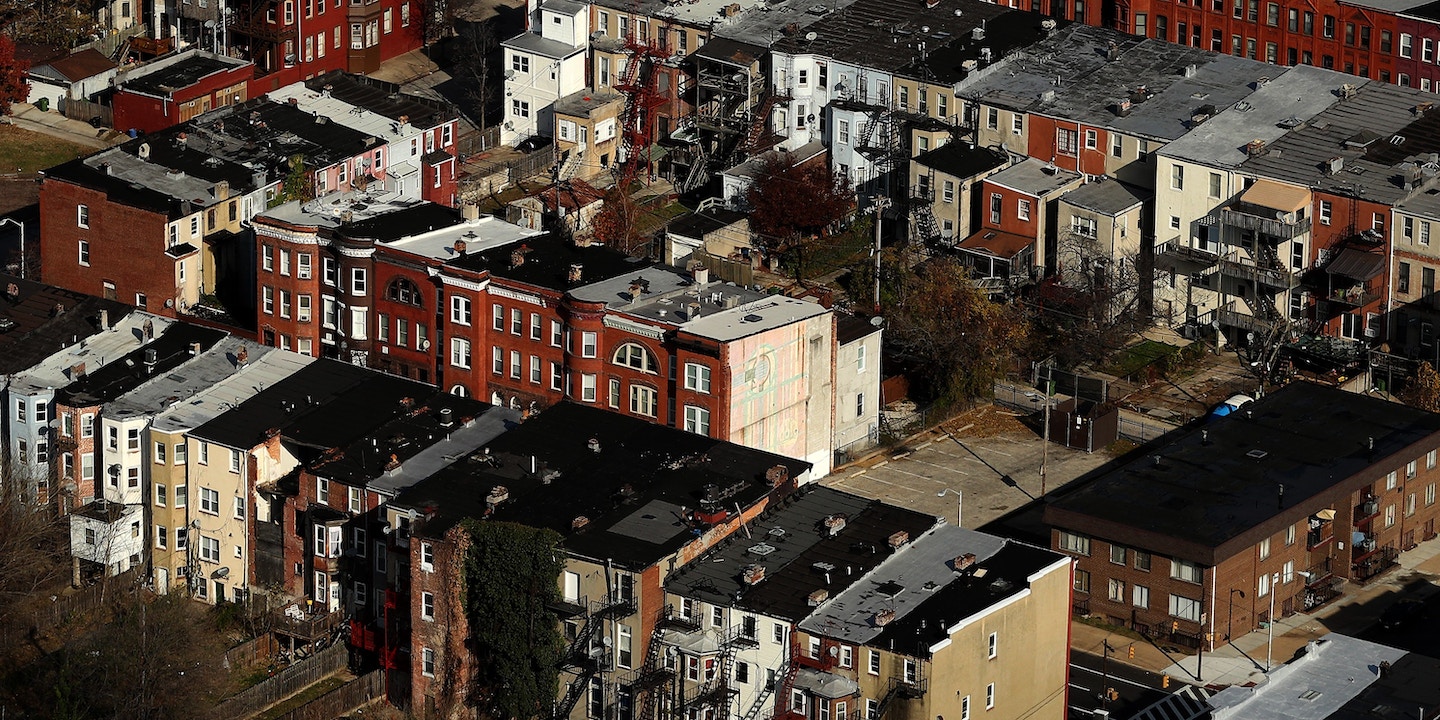 The American Civil Liberties Union filed a lawsuit on Thursday to stop the Baltimore Police Department from testing one of the most expansive surveillance regimes in any American city, an aerial photography system capable of tracking the outdoor movement of every one of its 600,000 residents.

Last week the Baltimore Board of Estimates approved a police contract with Persistent Surveillance Systems LLC to let the company and police fly three airplanes outfitted with high-resolution cameras over the city. According to the contract, the imaging systems can photograph up to 32 square miles every second, allowing for the slow-motion reconstruction of virtually all outdoor movement.

Baltimore police representatives have previously stated that the intent of the Aerial Investigation Research program is for the planes to fly simultaneously, allowing them to record imaging for 90 percent of the city.

“The data collected through the AIR program will amount to a comprehensive record of the movements of Plaintiffs and nearly everyone in Baltimore — facilitating an unprecedented police power to engage in retrospective location-tracking,” the complaint says. “The AIR program would put into place the most wide-reaching surveillance dragnet ever employed in an American city, giving [Baltimore police] a virtual, visual time machine whose grasp no person can escape.”

The lawsuit was filed on behalf of a community organization called Leaders for a Beautiful Struggle, which has advocated for racial justice and police reform in the city, as well as by two other Baltimore activists and community organizers. The ACLU argues that constant aerial surveillance would “undermine the ability of LBS to carry out political activities crucial to its mission.”

The Baltimore Police Department did not immediately respond to a request for comment.

The deployment of the AIR program follows an all-too-familiar storyline of police technology after 9/11, in which tracking equipment developed for the U.S. military in Iraq and Afghanistan has been repurposed by the private surveillance industry and sold to American police departments, which quietly deploy it without public debate.

The technology used in the AIR program was developed for Air Force reconnaissance drones in the late 2000s as part of a military project called “Gorgon Stare.” Police in Baltimore began testing the technology in secret in 2016, until Bloomberg News revealed that it was used to monitor protests in the aftermath of a police officer’s acquittal on a murder charge in the death of Freddie Gray, who suffered a broken neck in the back of a police van. After public outcry, the program was temporarily shut down.

But after the company pitched city officials on restarting the program last year, a test run was authorized. The pilot program — which is intended to run for 180 days — includes some limitations on how the technology can be used. It can only be employed to investigate four types of crimes — homicide, shooting, armed robbery, and carjacking, according to the contract — though the police commissioner can request its use in “extraordinary and circumstances, on a case-by-case basis.”

The photo resolution is “limited to 1 pixel per person,” the contract states, meaning that individuals and vehicles are represented as dots, though Police Commissioner Michael Harrison said last month that the technology has “the ability to upgrade the quality” if needed.

With Maryland’s coronavirus shutdown orders keeping most people inside, it’s unclear how the pilot program could produce an accurate picture of outdoor tracking technology. But it seems to be intended as a proof of concept for urban surveillance that could ultimately be deployed on a much larger scale.

The costs of the test program in 2020 — $3.7 million, including hiring an estimated 15 to 25 image analysts — will be underwritten by the foundation of Texas-based billionaire philanthropist John D. Arnold, a former energy trader and hedge fund manager, according to the contract.

“This isn’t the first time that local law enforcement has sought to use technology that was originally developed for the military in war zones abroad,” Ashley Gorski, a staff attorney with the ACLU’s National Security Project, wrote in an email. “But the Constitution clearly prohibits the use of these spy planes against Americans here at home.”