In a letter to leadership, Democrats call for an emergency measure to protect essential federal workers who face elevated risk of exposure to coronavirus. 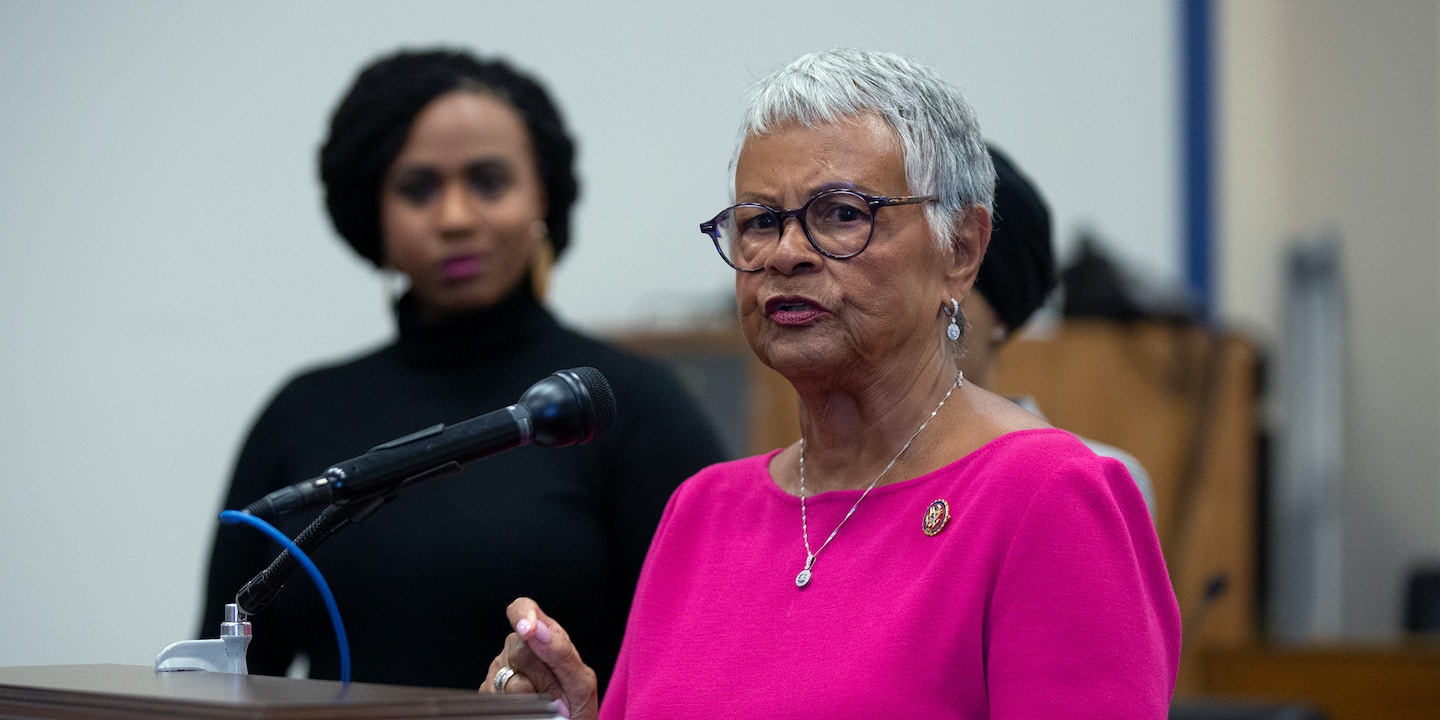 In the letter, which was addressed to House Speaker Nancy Pelosi and Minority Leader Kevin McCarthy, progressive and moderate Democrats call for an emergency temporary standard from the Occupational Safety and Health Administration, or OSHA, to protect essential federal workers who face elevated risk of exposure to Covid-19 with provisions that include increased hazard pay, parity in union bargaining, and expanded telework.

OSHA, an agency of the Labor Department, recently put out guidelines detailing steps workplaces can take in response to the pandemic — but the agency’s recommendations aren’t mandatory or being enforced. An emergency temporary standard, Democratic lawmakers say, would make the worker protections enforceable.

For the last several rounds of negotiations over coronavirus relief, Democrats have advocated for expanding these protections to at-risk workers, including health care providers and support personnel at the Department of Veterans Affairs, employees at the Federal Emergency Management Agency, and TSA agents. But Republicans continue to oppose it.

“Further, as federal workers continue to ensure that critical operations continue during this pandemic, many have already contracted COVID-19, some have died, and thousands more remain at risk for infection,” the letter reads. “This is why it is critical that any new legislation to respond to this pandemic include provisions to protect and support federal workers.”

In an interview with The Intercept, Watson Coleman noted that there are thousands of federal employees not covered under Title 5 of the U.S. Code, including Transportation Security Administration officers and certain Federal Aviation Administration employees, who don’t receive many of the basic workplace rights given to the majority of the federal workforce. “There’s a stubbornness about this group of individuals who are on the front lines every day,” Watson Coleman said. The New Jersey lawmaker added that these employees “tend to be the lower paid ones” and experience high turnover in their departments.

“If they’re not protected, if we can’t ensure that they’re not affected by the virus — that they’re not contagious or exposed. Think of how that translates into exposing the thousands of people that will be going through the airports,” she continued.

As part of the demands outlined in the letter, Democrats are calling for the Rights for Transportation Security Officers Act (H.R. 1140) — which passed the House in March with bipartisan support and would give TSA workers collective bargaining rights — to be included in CARES 2, the next federal stimulus package. “But it hasn’t been taken up by the Senate, Mitch McConnell doesn’t seem to have any interest whatsoever in protecting workers and protecting individuals,” Watson Coleman added. “He just seems to be focused on the wealthy businesses and the wealthy individuals.”

Last month, Pelosi, with Energy and Commerce Committee Chair Frank Pallone and House Committee on Education and Labor Chair Bobby Scott, emphasized the need for improved OSHA regulations for workers’ safety. She told reporters in a press call that it’s a top Democratic priority for the fourth coronavirus bill, adding that “if we fail to act, we will be making the situation even more dangerous.” Scott said they pushed to include legislation requiring OSHA to adopt an emergency temporary standard in the last coronavirus bill, but it was blocked by Senate Republicans and the Trump administration.