Tiffany Mofield’s death highlights prison officials’ indifference to the health of incarcerated people in a state where 37 have died of Covid-19. 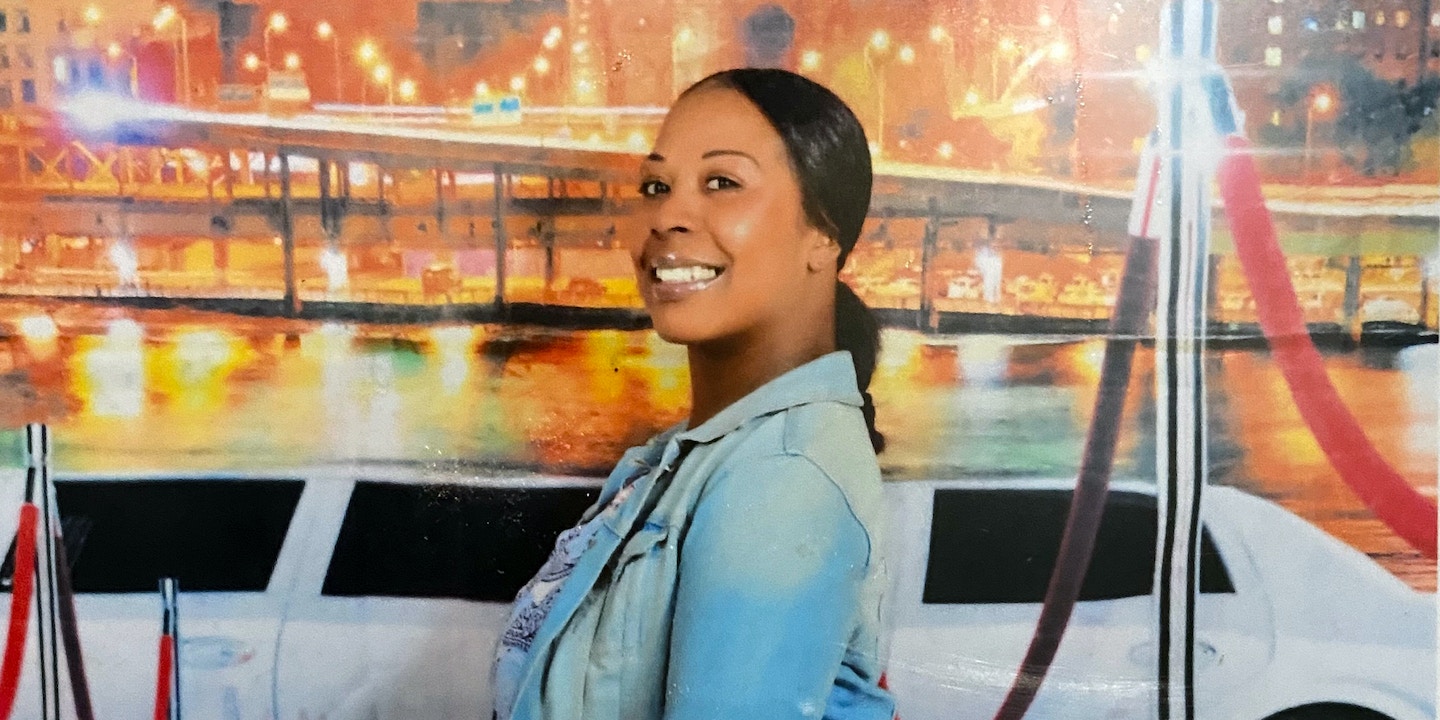 A 43-year-old woman died of coronavirus complications in a New Jersey prison after officials moved her from an area of the prison where she was quarantined for Covid-19 symptoms into solitary confinement even though her symptoms persisted.

Tiffany Mofield died on April 29 at the troubled Edna Mahan Correctional Facility for Women after begging to be let out of a locked shower, saying “she could not breathe,” a fellow incarcerated woman who witnessed her death told The Intercept. Mofield had spent about two weeks quarantined in an infirmary after becoming ill with symptoms consistent with Covid-19, but she was moved out even though “she was clearly not better, as she was visibly short of breath and extremely lethargic,” said Michelle Angelina, who is housed in the same administrative segregation unit where Mofield died.

“She died right in front of my neighbor’s door and just diagonally from my door, about five feet away,” said Angelina, who declined The Intercept’s offer for anonymity to protect her from retaliation. “Many inmates are frightened for our lives and safety as a result of us witnessing Ms. Mofield die.”

Mofield’s death underscores the devastating impact the coronavirus is having as it spreads through prisons and jails, where the health of incarcerated people was often neglected before the current crisis. Since the beginning of the outbreak, incarcerated people, their families, and advocates have warned that prison conditions would cause scores of preventable deaths. Mofield was one of 37 people to have died so far after contracting Covid-19 in New Jersey prisons — making the state one of the deadliest for incarcerated men and women as corrections facilities nationwide have become epicenters of the pandemic. At least 340 incarcerated people have died so far across the country.

“They are more concerned about ensuring that inmates serve every day of their punishment than they are about inmates’ health and well-being,” said Angelina. “That is why they sent Ms. Mofield back to the unit before she was fully well. Ad-seg is a punitive unit.”

Mofield first passed out in the shower shortly after returning to the unit, said Angelina, who described the shower as a “converted mop closet.” Women are taken to the shower handcuffed to a belly belt and then locked inside, where there is no emergency call button, she said. The night she died, Mofield once again passed out in the shower “after begging for about five minutes to be let out,” said Angelina. “No staff responded in a timely fashion.” When someone finally did come, Mofield was almost unconscious and was carried to a wheelchair where she became unresponsive. Angelina said that several officers “tried their very best” to revive Mofield, following an automated defibrillator’s instructions and performing CPR until paramedics arrived on the scene. Mofield died “just before they got her on the ambulance gurney,” Angelina said.

“It is the daily flaws in how the facility is operated from an administrative position that caused the circumstances that led to Ms. Mofield’s death, not the officers’ fault,” stressed Angelina. “Inmates should not be locked in showers, should not be handcuffed to go to and from the shower, and should not be left to wait with no assistance in hearing range in a locked shower, begging for help because they can’t breathe.”

The New Jersey Department of Corrections did not respond to a request for comment.

At the time of her death, Mofield was nearing the end of a five-year sentence for an attempted bank robbery. She was a mother of three and grandmother of four, whom friends remembered on social media as “the life of the party” and a “neighborhood hero.” Her daughter, Shatifia Cooke, wrote to The Intercept that her mother “was very big on family.”

“I waited almost 4 years for that woman to get back out here with me,” Cooke also wrote on Facebook. “I couldn’t wait to wake up to her cooking breakfast.”

“I wanted you home but not like this,” she added.

Cooke wrote in an email to The Intercept that her mother’s symptoms “were ignored.” Had her mother been taken seriously, she added, “she would still be here right now.”

“Even while being locked up she still made the best out of her situation, making everyone laugh, helping everyone get through their time away from their family,” Cooke wrote to The Intercept. “Many people look down on people that are in jail thinking they are all bad people or that they did something really bad — but no, that wasn’t my mother.”

Cooke wrote on Facebook that her mother “went into that prison a strong healthy woman.”

“She had people out here that loved and cared about her and we not stopping until we get answers,” she added. “We going to make a change with this one we gone show these people that these inmates are somebody and their health and lives matter too.”

Oliver Barry, an attorney retained by Mofield’s family, told The Intercept he filed a petition for pre-suit discovery on Monday, “because the family has not been provided really any information regarding the circumstances of Ms. Mofield’s death.”

“Right now our biggest push is to just find out how in the world this happened,” he added.

Nationwide, more than 25,000 people have tested positive for the coronavirus in prisons and jails, according to a tally by the UCLA School of Law. But because of chronic lack of testing, that number is likely only a fraction of the actual figure.

After The Intercept reported last month that less than 200 incarcerated people had been tested in New Jersey despite a mounting death toll, Gov. Phil Murphy promised “universal testing” for all inmates and staff. But as of Friday, only 286 of the state’s nearly 19,000 incarcerated people had been tested, according to official figures. In an effort to fight the spread of the virus inside prisons, Murphy also signed an executive order in early April allowing the temporary release of high-risk inmates and others convicted of nonviolent offenses. But weeks later, less than 3 percent of those eligible had been released. The Department of Corrections did not answer questions about whether Mofield would have been eligible for release under the order.

Mofield is one of two women who have died after contracting the virus at Edna Mahan prison, which can house up to 700 women. Last month, the U.S. Department of Justice released the results of a two-year investigation that found rampant sexual assault by guards of women housed at the prison, as well as “systemic failures in Edna Mahan’s policies and practices” that enabled the abuse and violence to fester.

But as Covid-19 has swept through the prison, Angelina noted that systemic failures also impacted other aspects of the lives of the women held there. Angelina, who is a transgender woman and previously spent 18 years in men’s prisons in New Jersey, noted that women in the administrative segregation unit, in particular, were treated “more harshly and more restrictively” than men in similar units.

“She never would have died if she was released from ad-seg and returned to the facilities’ general population,” Angelina said of Mofield. “All of us are at heightened risk of death in ad-seg the way it is operated at this facility. Inmates routinely threaten to commit suicide and are routinely ignored.”