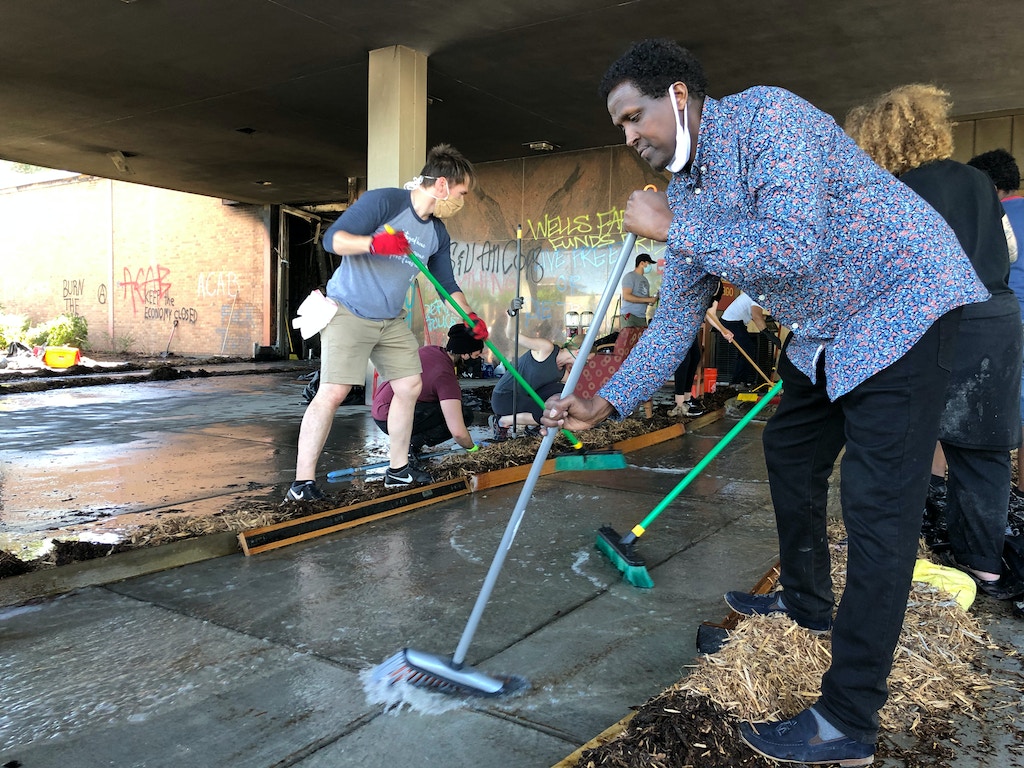 After a Black Cop Was Convicted of Killing a White Woman, Minnesota Activists Say Focus Should Be Police Reform