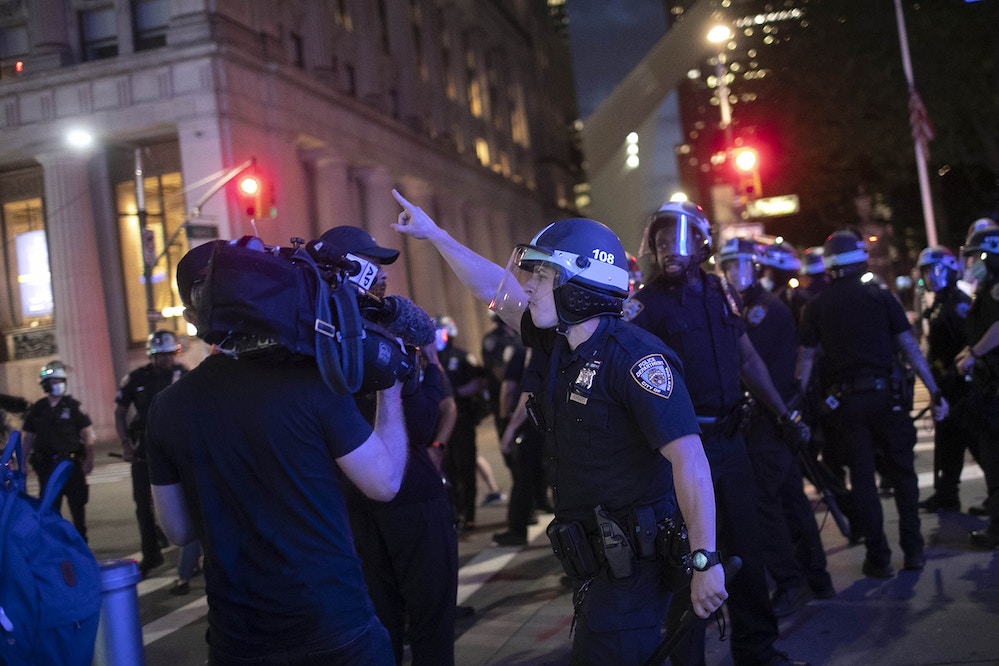 The Media Helped Elect Trump in 2016. Are They Doing It Again?