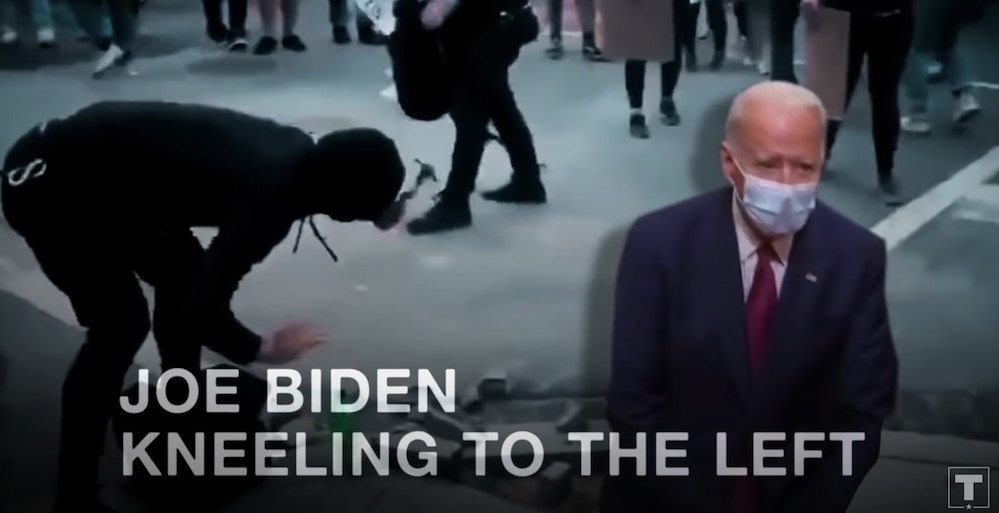 How the NYPD Weaponized a Curfew Against Protesters and Residents