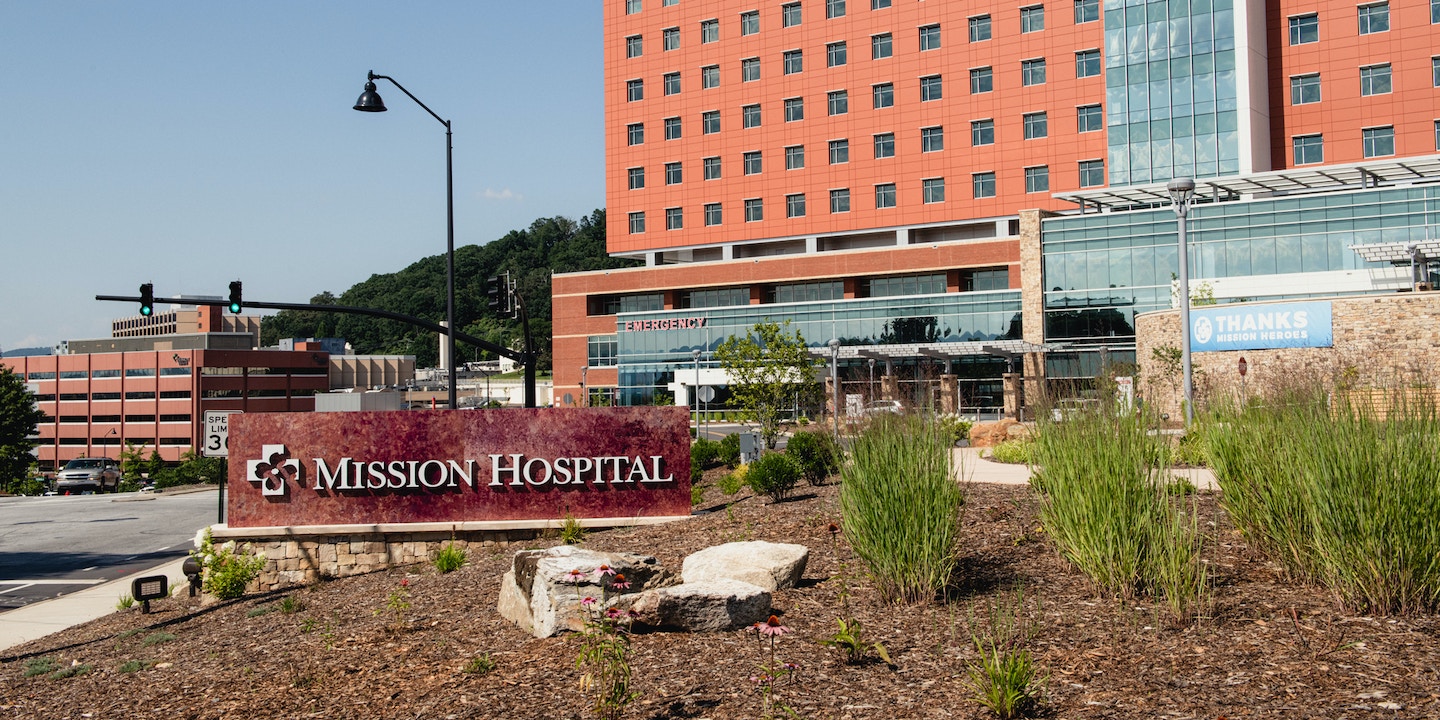 In a dramatic victory for the beleaguered American labor movement, 1,800 nurses at Asheville, North Carolina-based Mission Hospital will now be represented by a union, National Nurses United, as officials finished counting votes early Thursday morning. The victory is the largest at a nonunion hospital in the South since 1975, and is the first private sector hospital union win ever in North Carolina.

The hospital is owned by the largest hospital corporation in the country, Tennessee-based HCA Healthcare. The company was previously run by Republican Rick Scott, whose ill-gotten gains from Medicare fraud helped fund his successful run in Florida for Senate. HCA has received nearly $1.5 billion in coronavirus-related CARES Act grants.

HCA fiercely fought the union effort, as The Intercept reported in May, bringing in a phalanx of union-busting firms to intimidate nurses into voting no. Due to recent changes in election rules made by the Trump-appointed National Labor Relations Board, nurses at Mission had to wait months for an election date that previously would have come in just a few weeks, giving management extra time to work over staff. The final vote count, at 965 to 411, was a landslide in favor of the union.

“We could not be more proud of the unity, the perseverance, and the patient advocacy and dedication of the Mission RNs to their patients, their colleagues, and their community,” said NNU and NNOC Executive Director Bonnie Castillo, RN, in a statement. “At a time when nurses are in a daily battle with the deadly fight for their patients and their own lives in the era of COVID-19, they have demonstrated incomparable courage and resilience that is an inspiration to all of us.”

NNU is considered to be among the country’s most progressive unions, a champion of Medicare for All and safe nurse staffing standards.

“We’re all thrilled that we’ve finally won,” said Lesley Bruce, a nurse who works in chest pain observation at Mission, in a statement. “This victory means we can use our collective voice to advocate for patient safety and safer staffing. I can’t wait to see what improvement we’ll win together.”

The election is also among the largest private sector NLRB union election victories in the last few years. Due to fierce management opposition to unions by employers, negotiating the first contract after union victories can be difficult. Much of new organizing in recent years has occurred either in the public sector, under the Railway Labor Act (which also governs airlines), or through organizing agreements that ensure employer neutrality.

To ease the path of union organizing, unions have championed the Protecting the Right to Organize Act, a total overhaul of labor law that is far more ambitious than previous union efforts like the Employee Free Choice Act from 2007 to 2010. The bill passed the House in February.

The last large nurse union victory was at Albany Medical Center in Albany, New York, by the New York State Nurses Association in April 2018, when 2,200 nurses joined that union. On September 7, those nurses authorized a strike for their first contract.