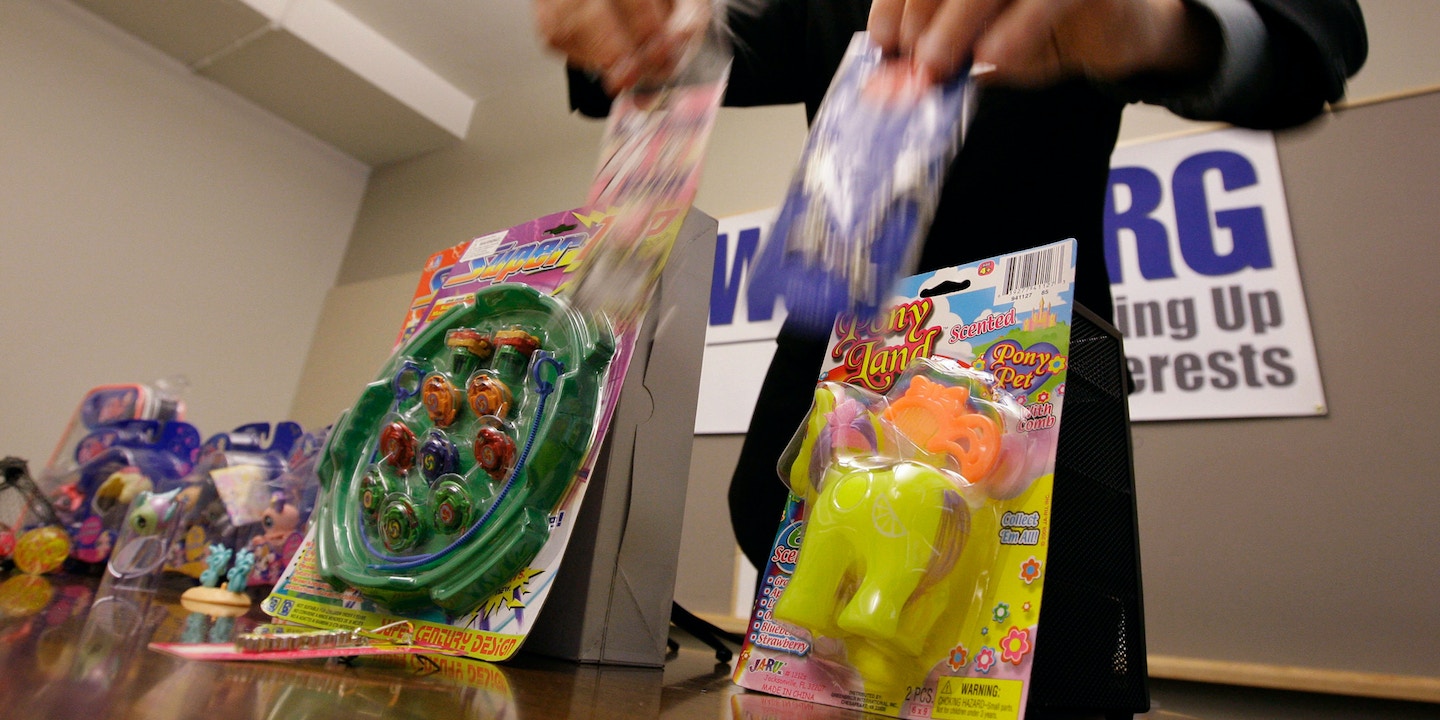 Shanna Swan is the senior author of a 2017 study that documented a dramatic drop in sperm counts in Western countries over the past half-century. That meta-analysis of 185 studies involving 42,935 men found that total sperm count fell 59 percent between 1973 and 2011. Swan, a reproductive epidemiologist, pointed to the role of environmental chemicals in that trend. Now she has written “Count Down: How Our Modern World Is Threatening Sperm Counts, Altering Male and Female Reproductive Development, and Imperiling the Future of the Human Race,” a book that ties industrial chemicals in everyday products to a wide range of changes taking place in recent years, including increasing numbers of babies born with smaller penises; higher rates of erectile dysfunction; declining fertility; eroding sex differences in some animal species; and potentially even behaviors that are thought of as gender-typical. There was so much media coverage when that sperm study came out. Did that spark any policy changes or substantive actions around chemical exposure?

No, it did not. Speaking in scientific meetings and writing scientific papers hasn’t done it either. So maybe the book will help.

How did you get into studying chemicals and reproduction?

It started with the phthalate syndrome.

That was the discovery that fetal rats exposed to phthalates 18 to 21 days after mating were more likely to be born with malformed genitals, but the ones that were exposed to those endocrine-disrupting chemicals before or after that window didn’t have the problem, right?

Right. In 2000, a colleague from the Centers for Disease Control and Prevention told me they were able to measure lots of chemicals, including phthalates, at low doses for little cost in lots of people. This was a breakthrough in the field. And I had just done a study of the mothers of young babies, and I still had the urine from the pregnant women, and the babies were very young. He said I should study phthalates. So I thought, OK, what if I mimic the animal study and look for the same endpoints they found in rats? What if I could see those in humans and link them to phthalates?

And you did it?

I did. We found the syndrome in humans.

Your study showed that baby boys who had been exposed to four different phthalates at the end of the first trimester in the womb had a shorter anogenital distance, or AGD. Can you explain what AGD is and why it’s important?

Nobody is going to like that term, so you could use taint or gooch instead. But basically it’s the distance between the anus and the beginning of the genitals. And scientists have recognized its importance for a long time. I have a paper from 1912 that looks at AGD and showed that they were nearly 100 percent longer in males than in females. Our work has shown that chemicals, including the diethylhexyl phthalate, shorten the AGD in males.

You’ve also linked phthalate exposure to a lack of interest in sex.

Yes, we found a relationship between women’s phthalate levels and their sexual satisfaction. And researchers in China found that workers with higher levels of bisphenol A, commonly known as BPA, in their blood were more likely to have sexual problems, including decreased desire.

Of course, phthalates, which are added to plastics, food, cosmetics, and other products, aren’t the only problem. You write about lots of chemicals that interfere with the hormonal system and reproduction, including the pesticide atrazine, which you’ve linked to lower sperm quality, and glyphosate, which you’ve recently shown decreases AGD in rats and perhaps also in humans. It’s worth pointing out that all of these chemicals we’re talking about are still in use in the U.S., while some other countries have banned them. Anyway, tell me about the relationship between endocrine disrupting chemicals and how children play?

Sexually dimorphic play is controversial. Some people say it’s all socially determined. And it undoubtedly does have social determinants, but it also has physiological determinants. And we showed that in two studies. We asked mothers of young children to tell us how their children play. It’s pretty simple: How often do they play with guns? Play with dolls? Play dress-up? Play with tea sets, etc. And it turns out that when boys are exposed to the same chemicals that affect AGD, they play in a less male-typical manner.

The chemicals can change how boys and girls learn to speak too?

One of the parts of the brain that’s sexually dimorphic has to do with language acquisition, and females are typically at an advantage. When you ask the mother of a young child how many words her child understands, girls generally have many more words. But this sex difference is decreased by phthalates. And that is an overriding theme: Whether you look at AGD or play behavior or language acquisition, these chemicals decrease sex differences.

Let’s talk about gender fluidity. You devote an entire chapter to exploring whether environmental chemicals could be affecting people’s genders. As you note, that’s a really sensitive question. I know I don’t want to feel that something so fundamental and personal could be affected by chemicals. Still, you point to established science that shows how these chemicals affect biological sex and mating habits in animals — studies showing that environmental chemicals can change male frogs into females, feminize toads and alligators, and change mating and sexual behavior in birds and fish. And you explain in the book that interference with hormone levels in the womb can alter the babies’ genitals. Animals don’t have gender consciousness, as far as we know, and biological factors don’t necessarily affect people’s genders, but what’s the direct evidence that these chemicals are affecting human gender and sex?

It’s tentative and limited at this point. Our cohort of children are 8 and 9 years old now, so it will be a long time before we can report on their sexuality or gender identity.

The chemical exposures you describe can impact generations. Can you explain how a person’s grandchildren might also be affected by their exposures?

Grandchildren are easy to explain. If you’re pregnant, and you’re carrying a boy, the chemicals you’re exposed to can pass to him through the placenta. So the germ cells that will create his children are already affected. Plus that boy is exposed to chemicals again as an adult. It’s a two-hit model. Or, for subsequent generations, a three-hit or four-hit model. Because you get the inherited contribution, and then you get your own life course contribution when you grow up.

How does that end?

Badly. That’s why we have this continuing decline in fertility and sperm quality. If we didn’t have a hit from our parents and our grandparents, then each generation would just start all over again. It would be bad, but the impact would be at the same level each time. The fact that we carry with us the problems of the past generations means that we’re starting at a lower level and getting hit again and again and again.