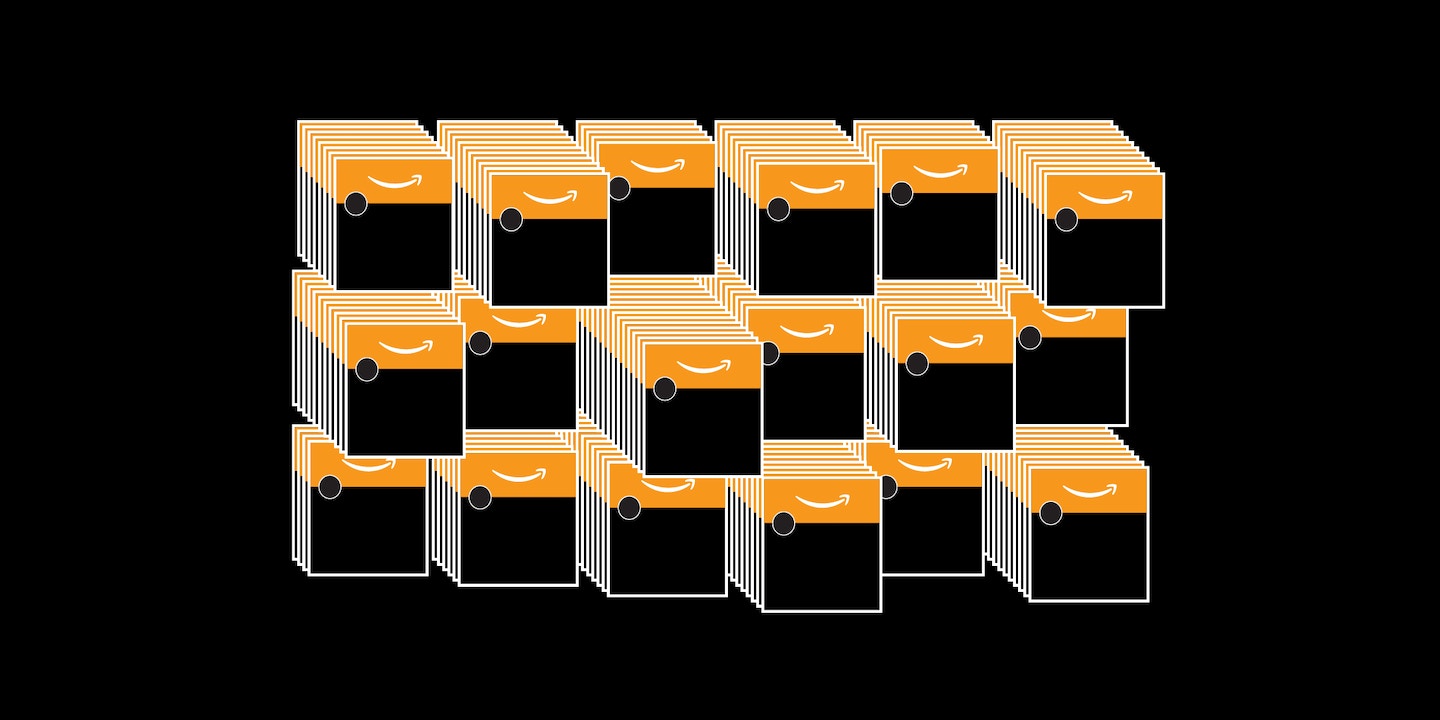 Some Younger Amazon Workers in Bessemer, New to Unions, Are Still Undecided