The change to a Consumer Financial Protection Bureau provision would give consumers more control over their data. 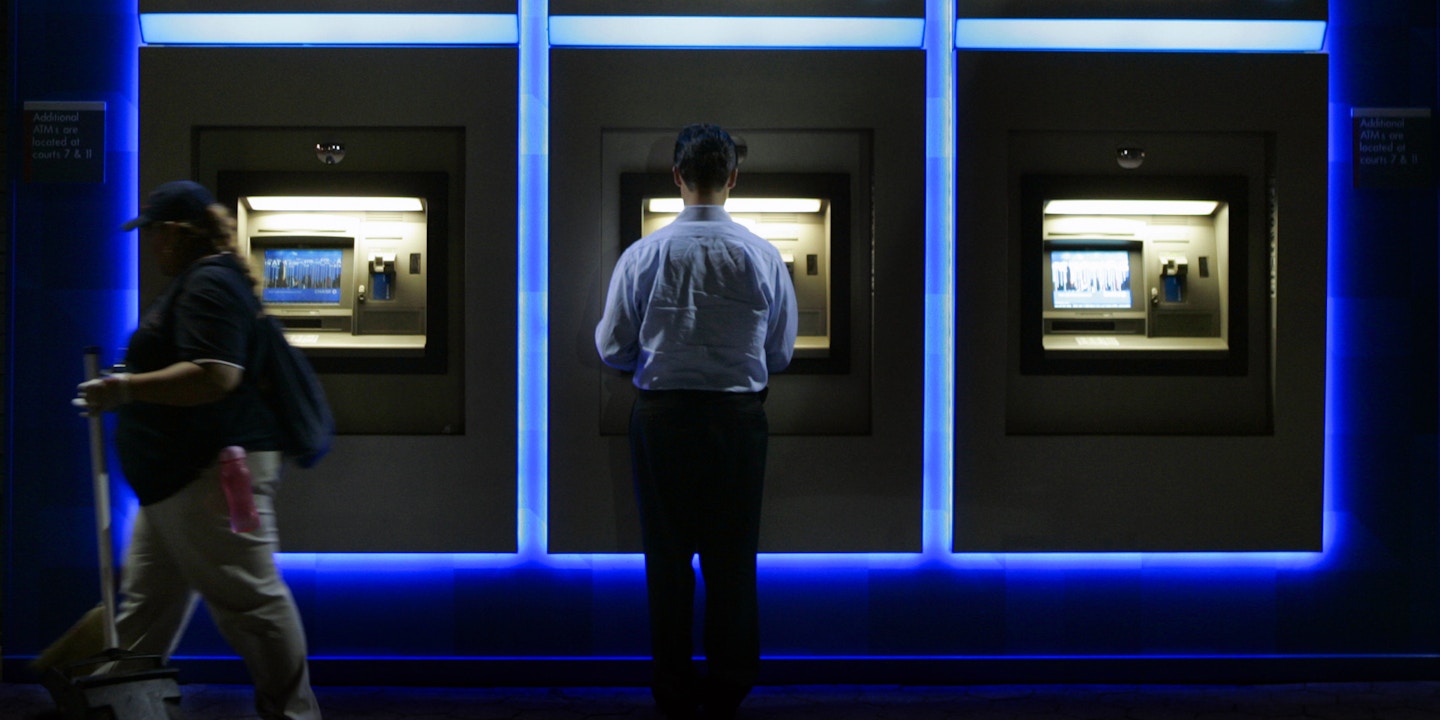 More than a dozen progressive organizations are pressuring the Biden administration to enact a rule that would force banks to give customers access to their own financial data. The rule would make it easier for consumers to switch to smaller, independent banks — posing a threat to America’s most powerful banking institutions and potentially refiguring the United States’ financial landscape.

Eighteen consumer advocacy groups and progressive think tanks, including the American Economic Liberties Project and Public Citizen, signed onto a May 27 letter urging the Consumer Finance Protection Bureau to implement the new regulation. Known as Section 1033 in reference to a provision of the 2010 Dodd-Frank Wall Street Reform and Consumer Protection Act, the reform seeks not only to ban banks from hoarding customers’ data, but also to introduce competition in a sector that is largely controlled by Wall Street interests. The progressive groups argue that this could bring down costs and improve services for consumers.

“A strong implementation of Section 1033 will be critical to beating back anti-competitive, data-hoarding behavior and putting safeguards in place to protect consumers’ access and control over their data in their financial lives,” reads the letter addressed to Dave Uejio, the acting director of the CFPB. “The massive amount of consumer data that large financial institutions have accumulated gives them a significant built-in advantage over competitors.”

Progressive and antitrust groups may find an ally in the CFPB. The agency’s nominated director, Rohit Chopra, is a noted consumer advocate who critiqued bank consolidation and supported competitive industry practice in his three years as a commissioner on the Federal Trade Commission. During the Senate committee hearings for his FTC nomination in 2018, Chopra criticized how credit bureaus aggregate, sort, and sell data that’s inaccessible to the consumers themselves, keeping the agencies unaccountable.

“This is an industry where you cannot vote with your feet,” Chopra said. “When consumers can’t take their business elsewhere, competitive dynamics cannot address certain consumer harms.”

Though Chopra hasn’t formally commented on Section 1033, he underscored his support for competitive practices during his Senate committee hearing in March for his CFPB nomination.

“I don’t want to see a banking system or financial services system where new market entrants cannot get in, cannot compete and win the day,” he said. “Dominant players should not be able to squelch out competition and that’s something we always need to be mindful of.”

Big banks, meanwhile, have pushed back against the new rule. Organizations like the Clearing House, whose members include industry giants like Wells Fargo and JPMorgan, argue that opening up access to financial data makes users more susceptible to security risks. Progressives have acknowledged the potential security risk of making financial data more readily available, but antitrust advocates say that such a risk could be mitigated if the CFPB issued firmer guidelines to regulate data aggregators while allowing consumers to move their information to trustworthy third-party apps without the roadblocks banks typically put in place.

“There’s always a security risk, but that’s not really a reason to not allow portability, not allow people to use the information they have about themselves,” said Linda Jun, senior policy counsel with Americans for Financial Reform.

The general public seems to be on the progressives’ side. In a May survey conducted by Data for Progress of 1,319 likely voters, 75 percent of respondents said they supported a CFPB rule that would make it easier to “switch between banks and other financial institutions.”

The change could vastly reshape the future of banking. By breaking up the monopolized power of big banks and streamlining the process of transferring information to third-party apps or other accounts, the CFPB could empower fintech companies and smaller institutions to take center stage in the financial ecosystem — if the agency doesn’t succumb to pressure from Wall Street interests.

“It is no surprise that large financial institutions, whose bottom lines benefit from reduced competition, as well as trade associations and other organizations that represent them, have cautioned the agency against moving ahead with a formal rulemaking,” said the groups in their letter. “It is crucial that the CFPB refuse to yield to such pressure.”