Reps. John Garamendi and Ro Khanna are planning for an eventual floor vote on whether to pause the replacement of the nuclear weapon system. 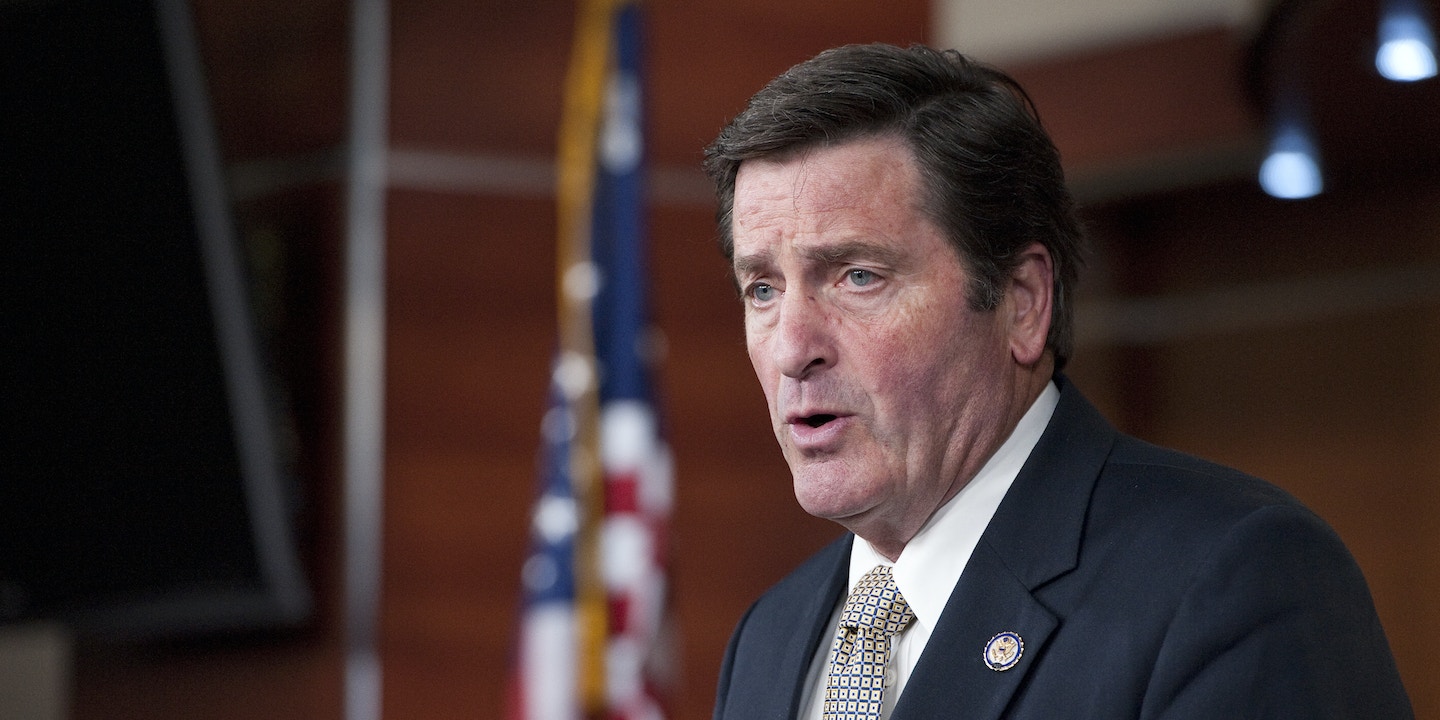 California Democrats John Garamendi and Ro Khanna on Wednesday are setting the stage for a floor vote later this year that would compel each member of the House of Representatives to reveal where they stand on the military’s plan to build a brand new intercontinental ballistic missile system, or ICBM. The new system is slated to begin replacing the Cold War-era Minuteman III starting in 2029.

The two lawmakers are planning to offer an amendment during Wednesday’s House Armed Services Committee’s markup of the annual defense authorization bill that would pause work on the multibillion-dollar Ground Based Strategic Deterrent, or GBSD, and instead extend the service life of Minuteman III for another 20 years. Garamendi said the goal of introducing the amendment during the session is to raise awareness among the panel’s more hawkish members, who are unlikely to support it; Khanna told The Intercept they will then promptly withdraw their proposal and reintroduce it later this year when the bill comes for a final vote on the House floor.

They’re also considering the same strategy for two other amendments that push back against the Defense Department’s massive nuclear modernization project, according to a congressional aide who spoke on the condition of anonymity. One would zero out funding for the W87-1 warhead, which will be used with the new missiles, and another would remove a requirement for the Energy Department to produce at least 80 plutonium pits per year by 2030; plutonium is a core material that’s needed for nuclear weapons.

Garamendi acknowledged that a vote to delay GBSD could have a better chance of success on the House floor than during Wednesday’s markup session. “The Armed Services Committee is all about the military, and many of my colleagues believe that more is better … [that] we can never have enough nuclear bombs; we can never have enough delivery systems,” he said.

Still, if each House member had to vote right now on the amendment, Garamendi admitted he doesn’t believe it would have enough support to pass. However, between now and later this year, Garamendi is optimistic that opinion may change. That’s because the White House by then is supposed to finish a Nuclear Posture Review, which guides U.S. policy on nuclear weapons and may help whip votes in his and Khanna’s favor.

According to the congressional aide, the Biden administration invited the Nuclear Weapons and Arms Control Working Group, which Garamendi co-chairs, to the White House for a meeting earlier this year. The sit-down occurred after the administration — in a disappointing move for the arms control cause — boosted funds for GBSD in its fiscal year 2022 budget proposal. However, the staffer said the meeting was the first time an administration was willing to hear out more critical arguments since the program began under President Barack Obama.

Garamendi and Khanna’s proposal to delay GBSD wouldn’t mark an end of the U.S. military’s use of intercontinental ballistic missiles — known as the land-based leg of the nuclear triad. But it could save the government tens of billions of dollars and also buy time to have a larger debate about whether this kind of weapon should even exist, Garamendi said.

Meanwhile, other lawmakers may offer an amendment during today’s markup seeking a minor concession on the GBSD program, such as to study the viability of continuing to use the Minuteman III for the next 10 to 20 years. But Khanna argued that Congress already knows extending the system’s service life is feasible, and as Garamendi said, “It avoids the fundamental question.”

As they seek to rally support in the months ahead, the two legislators already have a strong backing from the arms control community, which has been raising the alarm about the dangers of nuclear weapons.

Monica Montgomery, the advocacy coordinator for the Council for a Livable World, said, “The combination of the vulnerability of intercontinental ballistic missiles, the risk of miscalculating the need for their use in a moment of uncertainty, and the overall costs of the GBSD should lead Congress to question whether plans to completely replace U.S. ICBMs at the existing deployed levels is the best choice for the safety and security of the United States.”